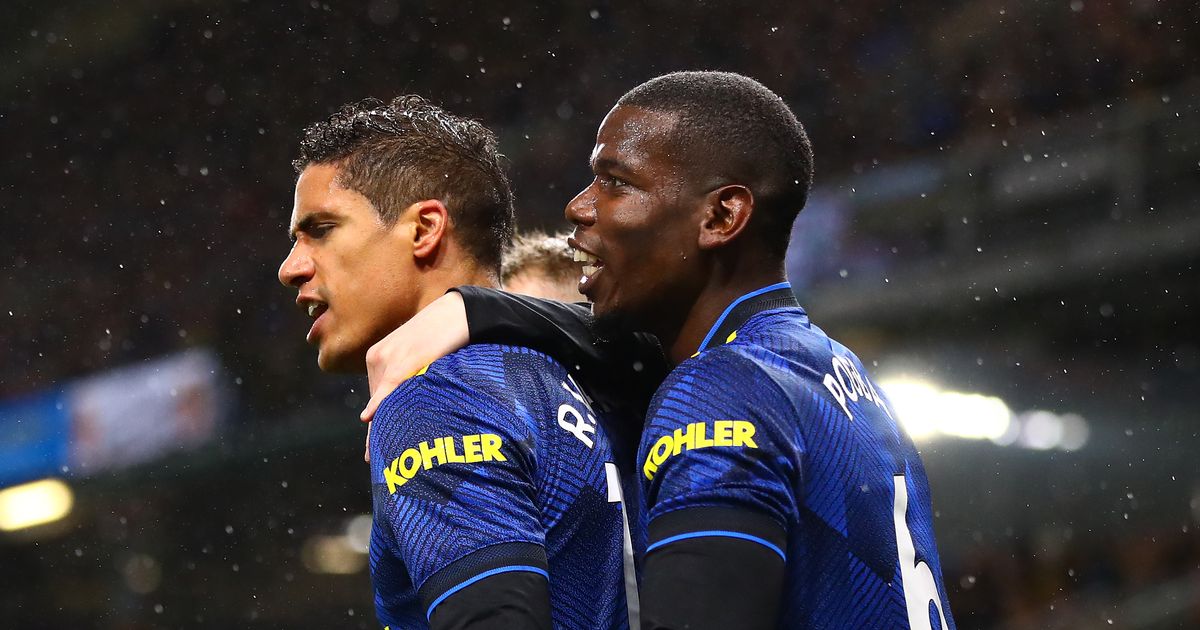 Ralf Rangnick has been left scrambling for solutions after Manchester United threw away another lead to drop more vital points in the race for the top four.

The Red Devils drew 1-1 with Southampton on Saturday as Che Adams struck just after half-time to cancel out Jadon Sancho’s opener.

The result marked the third time in nine days United squandered a 1-0 lead, adding to their stalemates with Burnley in the Premier League and Middlesbrough in the FA Cup.

It also leaves them fifth in the table, one point behind West Ham but only narrowly ahead of Arsenal, Wolves and Tottenham, all of whom have games in hand.

Speaking in his press conference on Monday, Rangnick declared Champions League qualification is the best his side can hope for this season.

Will Manchester United defeat Brighton on Tuesday night? Have your say in the comments!

But the interim manager knows United will not get far in their pursuit of a top-four finish if they continue to give up winning positions.

Rangnick will turn to the club’s sports psychologist, Sascha Lense, in a bid to improve the squad’s mental fortitude with 14 league games remaining in their run-in.

But he must also identify the players who can step up as leaders to inspire United out of their rut and into the top four.

Defender Harry Maguire appears devoid of confidence after a hugely challenging season which has frequently seen has captaincy called into question.

The issues at the back are shared in attack, with the Red Devils short of fluency and cutting edge despite boasting a wealth of talent including the likes of Cristiano Ronaldo and Bruno Fernandes.

Throughout the season, United have lacked a player capable of grabbing the game by the scruff of the neck and spurring their teammates on.

Going forward, things have been predictable and mundane all too often, with no one seizing the initiative.

So, while it is far from ideal to place so much onus on a player out of contract at the end of the season, the time has come for Rangnick to put his trust in Paul Pogba by building the team around the £89million midfielder.

Paul Pogba opened the scoring in the 1-1 draw with Burnley
(
Advertisement. Scroll to continue reading.

The Frenchman impressed on his return from a serious thigh injury against Middlesbrough and opened the scoring against Burnley to remind fans of his quality, which was on show as he picked up seven assists in four league games at the start of the season.

Turning 29 in March, Pogba is one of the senior figures in the starting XI and his “impulsive” leadership may be just what United need to rekindle their attacking threat.

Raphael Varane discussed the differences between his own level-headed approach and Pogba’s “energetic” style in a recent interview with the club’s official website.

“Paul is more impulsive and more energetic. I am more calm and more analytical and practical things,” the centre-back said. “There are different points of view. I think it’s important to have, in a team, these different leaderships.”

United could sorely use Pogba’s impulse and energy if they are to get their push for Champions League qualification back on track with victory over Brighton on Tuesday night.

Therefore, Rangnick must not shy away from shifting the emphasis from Ronaldo and Fernandes to give Pogba more responsibility as he searches for the winning formula in midfield and attack.