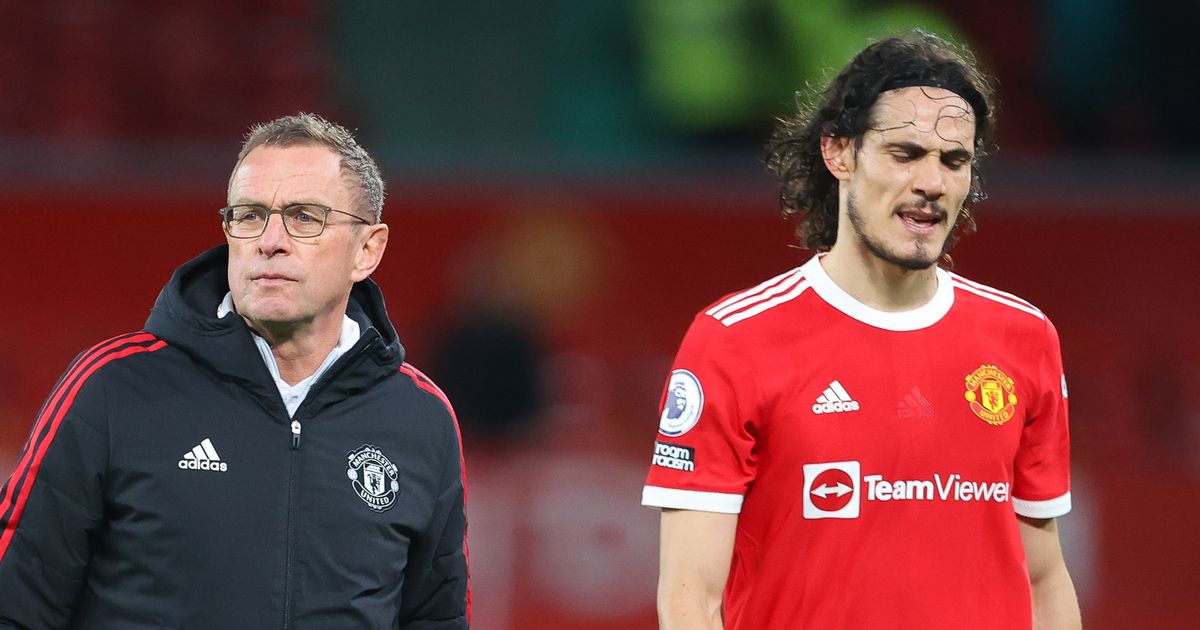 However, the 35-year-old will be on his way out of the club at the end of the season when his contract expires.

The Uruguay international is in his second season at Old Trafford but has had a lesser impact this campaign compared to last.

In 15 appearances, he has mustered just two goals while the arrival of Cristiano Ronaldo has seen his playing time reduced.

That is despite Ole Gunnar Solskjaer making him an important member of the squad towards the end of the last season.

Rangnick has failed to utilise the veteran striker much while injuries have not been kind to him either.

And with interest in his services heightening in January, there was a real chance that Cavani could have left midway through the season.

But according to transfer guru Fabrizio Romano, a personal chat with Rangnick saw the striker change his mind and remain at Old Trafford.

The German coach still sees El Matador as a key part of the squad while the Red Devils are still chasing a spot in the top four of the Premier League.

They sit fifth behind West Ham but need all the firepower they can muster as they look to fend off the likes of Arsenal, Tottenham and Wolves.

Cavani will see his contract expire at the end of the season, though, and will not be repeating his antics last year and extending.

In the summer of 2021, it looked apparent that he would depart United after his initial one-year deal came to an end.

A return to South America was on the cards where Boca Juniors were desperate to make a free transfer for the forward.

Even Cavani’s father was desperate for his son to move to Argentina but a string of impressive performances led Solskjaer to promising him an important role in the squad.

That has failed to transpire, though, while injuries have taken their toll while Ronaldo’s impact has stopped the ex-PSG ace from playing as much.

Barcelona had been interested in his services but Boca Juniors might finally get their wish when Cavani’s deal expires this summer while the Uruguayan was absent from the 1-1 draw against Southampton on Saturday.

“I decided to start with Cristiano today in the home game. Edi, unfortunately, had to pull out after training last night,” Rangnick said.

“It was some groin problems. He had treatment the whole night and the whole morning but, in the end, he just said he’s not available.” 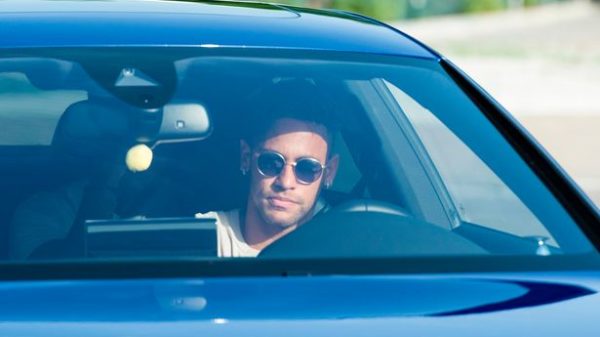