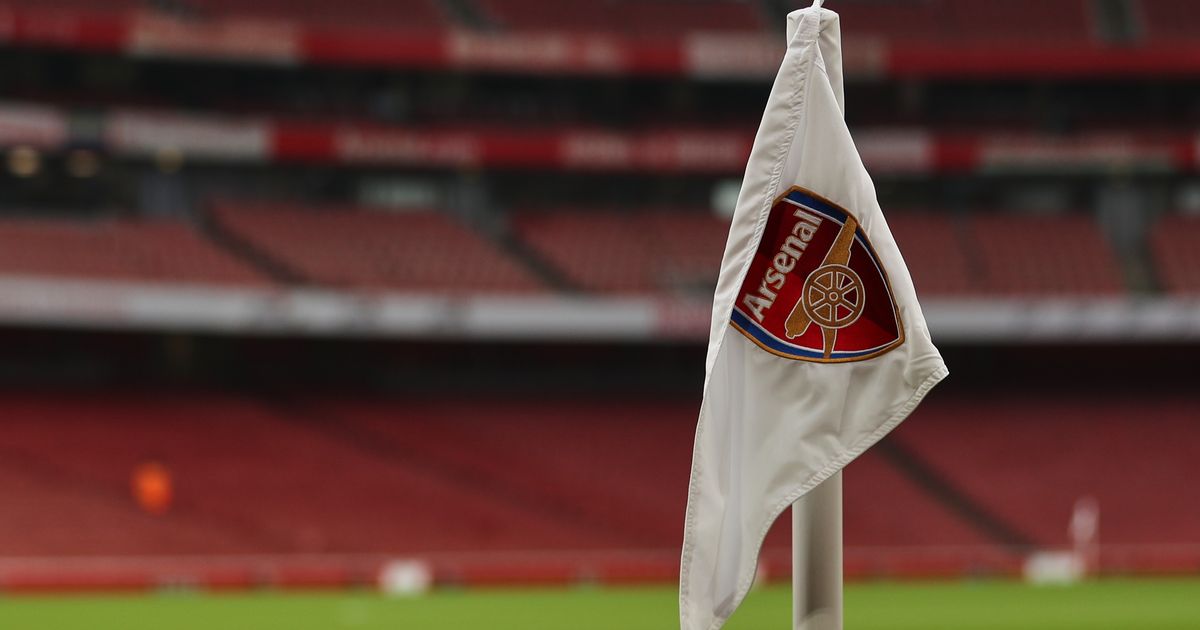 Arsenal were able to get their north London derby postponed with only one Covid case, but plenty of injuries and AFCON call-ups, which angered Tottenham and their Premier League rivals

There was anger and a fierce backlash among several clubs after Arsenal managed to get the North London derby postponed despite having just one positive case.

That came on top of the general chaos and fixture backlog caused by 22 postponements this season and some clubs are pushing to change the rules.

Prem bosses insisted in December that games must go ahead if teams can field 13 outfield players and a keeper, including academy players who have first team experience.

But amid rising Covid cases and injuries, clubs have felt the rules have been lost and rivals are taking advantage and there should be a complete review.

Aston Villa chief executive Christian Purslow insisted the rules were “not fit for purpose” and the 20 clubs will now debate whether they should be changed, scrapped or left as they are.

There is likely to be some resistance because it does throw up the prospect of changing rules mid-season but there is a feeling that clubs will carry on bending the rules even as the number of cases among players and staff fell to just 16 for the past week.