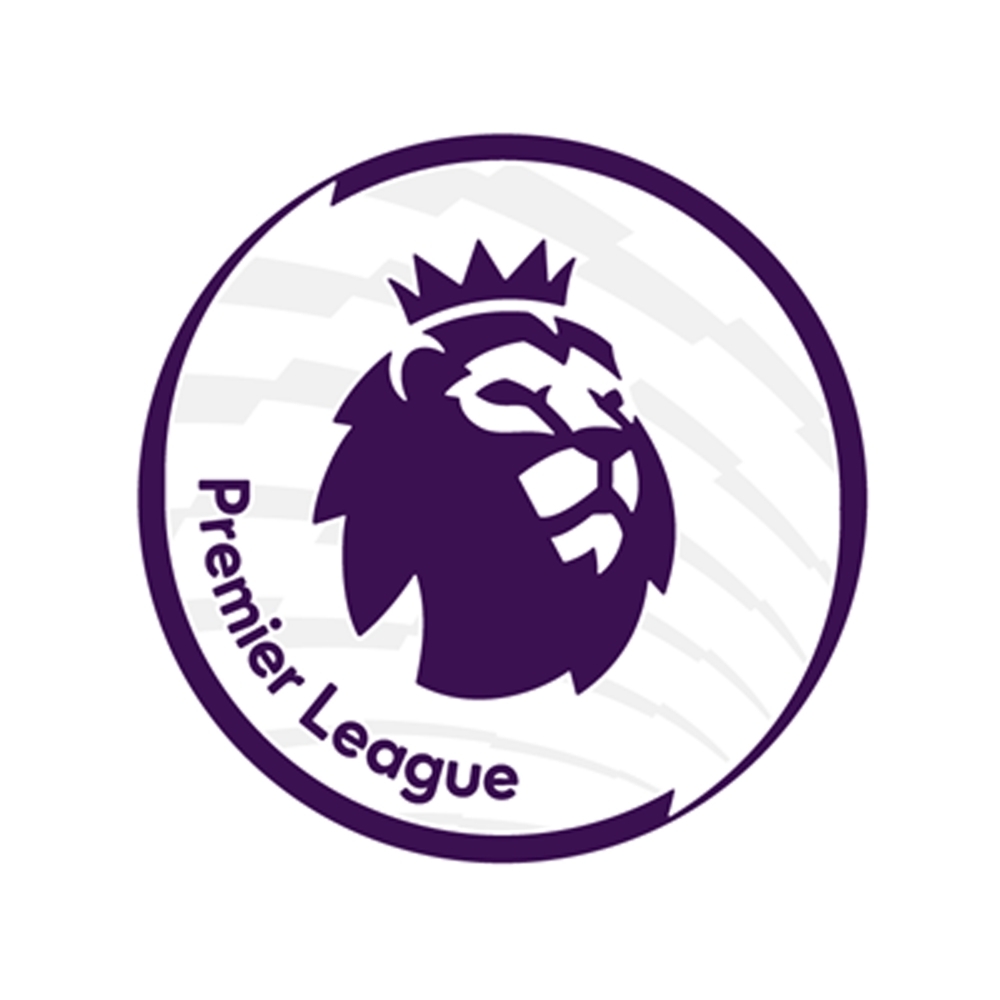 ARSENAL will host Manchester City in a potential title-decider under the lights in February after their postponed game was rescheduled.

Pep Guardiola will take his side to North London on Wednesday, February 15 for a 7.30pm kick-off live on Amazon Prime.

The game was due to take place in October, but was moved so that the Gunners could face PSV Eindhoven in the Europa League after their initial tie was postponed following the death of the Queen.

A number of Prem games which were postponed when the Queen died have also been given a new date.

There will be a west London derby between Fulham and Chelsea on Thursday, January 12 – meaning Chelsea’s game against Crystal Palace the following weekend has been moved to the Sunday.

Manchester City’s postponed game against Tottenham will be played on Thursday, January 19, so long as neither side are involved in an FA Cup third round replay. 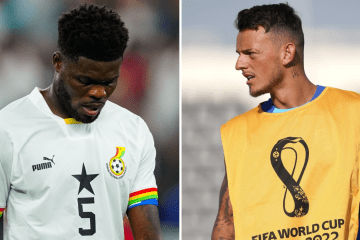 That game means City vs Wolves on January 21 will be moved back a day.

A whole round of Premier League games were postponed following the Queen’s death, with a number the following gameweek unable to take place.

In an already crammed fixture schedule, there are still an additional 11 games to be rescheduled.

THIS IS A DEVELOPING STORY…The Sun is your go to destination for the best football, boxing and MMA news, real-life stories, jaw-dropping pictures and must-see video.Like us on Facebook at https://www.facebook.com/TheSunFootball and follow us from our main Twitter account at @TheSunFootball.