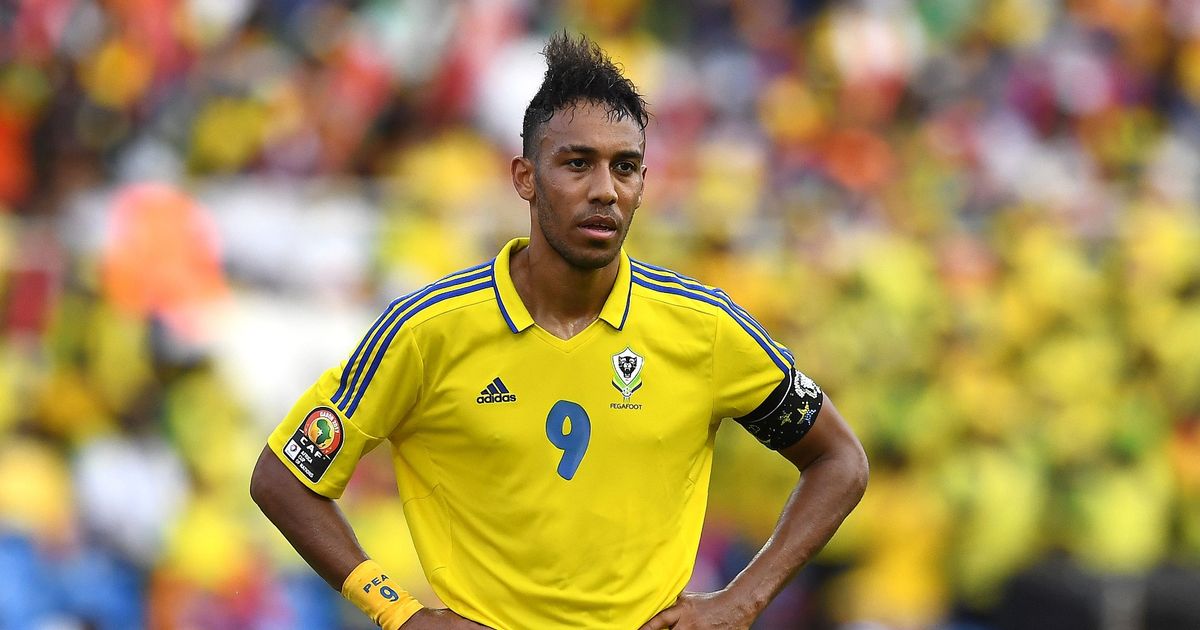 Aubameyang has been ruled out of Gabon’s second AFCON clash (

Pierre-Emerick Aubameyang has been ruled out of Gabon’s second Africa Cup of Nations fixture with “cardiac lesions” while recovering from Covid-19.

The former Arsenal captain is yet to play a minute for his national side at the tournament in Cameroon after contracting Covid just before the competition started while partying in Dubai.

The 32-year-old was spotted in a bar with international teammate Mario Lemina, formerly of Bournemouth and now plying his trade for OGC Nice in Ligue 1.

According to a tweet from Gabon’s football federation, both Aubameyang and Lemina were subjected to pre-match health checks before Friday night’s group stage game against Ghana.

The pair have only recently ended their isolation period after contracting the virus and are reportedly still some way from full fitness after the disease took its toll.

The aforementioned tweet claims that the tests on both players determined neither were in a remotely fit state to take part in the fixture.

The examinations are thought to have discovered cardiac lesions in the pair, which in turn meant that the Gabon coaching staff did not want to risk either of the player’s health.

This in an unwelcome update for Arsenal, who will undoubtedly harbour huge concern over their former skipper’s health status regardless of potential tension between Aubameyang and manager Mikel Arteta.

Aubameyang has been notably quiet on social media since he was cast aside from Arsenal’s first team picture following his latest disciplinary breach.

However, the 32-year-old issued a cryptic update to his followers just before kick-off against Ghana when he uploaded a sad face emoji to his Instagram story alongside the caption “Come on boys.”

It remains unclear how long Aubameyang could be side-lined for given the recent nature of his tests, but he is unlikely to feature in Gabon’s next contest against Morocco on Tuesday.

This update could also have a serious impact on his club football as Arsenal will undoubtedly want to run their own checks on the forward before he can return to training at London Colney following the conclusion of the tournament.

Friday night’s contest at the Ahmadou Ahidjo Stadium was meant to see two Arsenal stars face off on opposing teams as Aubameyang would have lined up against Gunners teammate Thomas Partey.

Aubameyang has been linked with a move away from Arsenal in recent weeks, the former Borussia Dortmund man catching the eye of Italian giants Juventus and La Liga titans Barcelona.