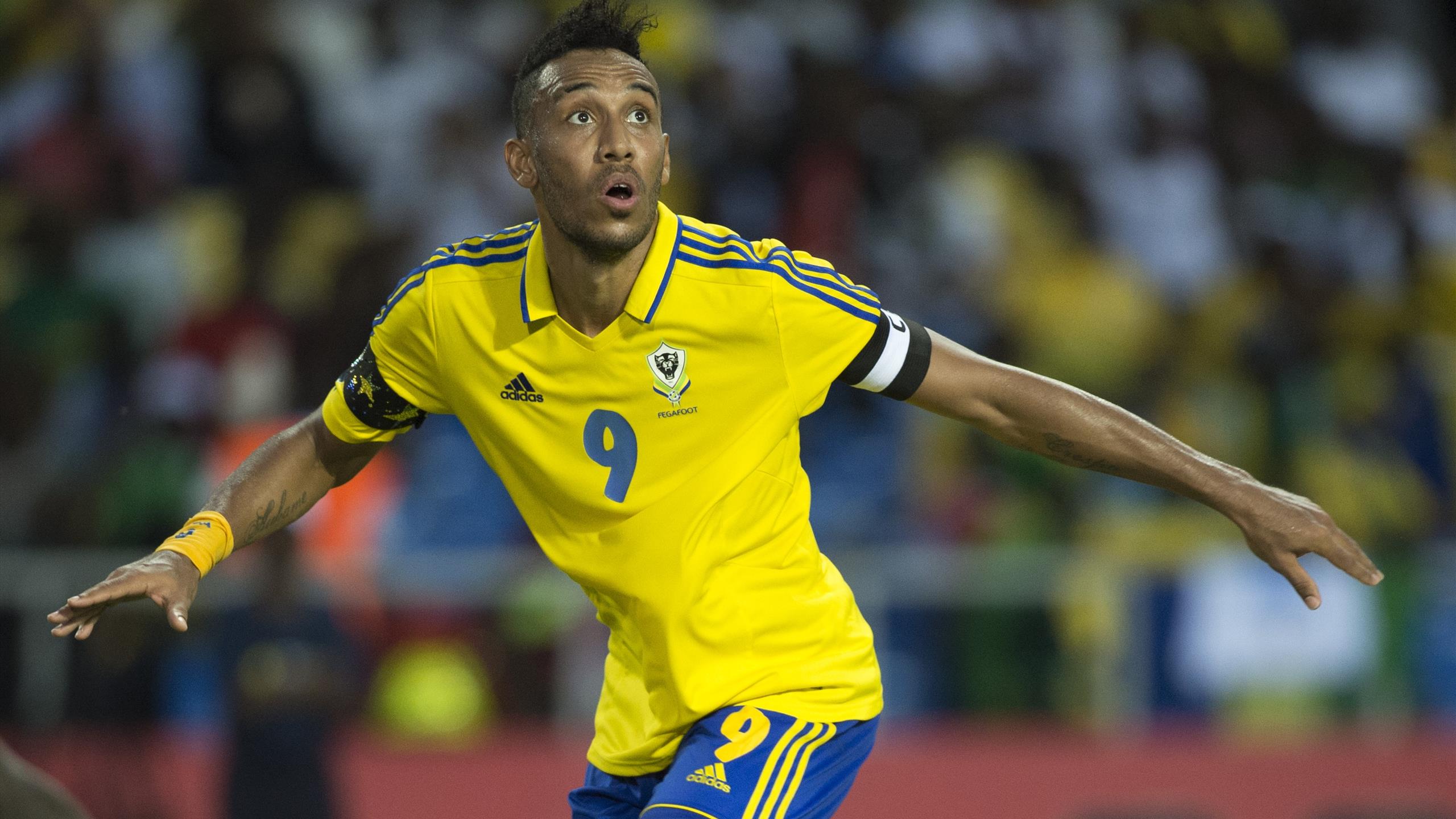 Pierre-Emerick Aubameyang has announced his retirement from international football ending a 13-year long spell with Gabon.

Aubameyang made his Gabon debut at only 19 years old, and since then made 72 appearances for his country, scoring 30 goals, making him his nation’s top goal-scorer.

Gabon’s Football Federation said it received a letter from Aubameyang regarding his decision. The Barcelona striker also shared an open letter confirming his retirement and thanking those who have supported him throughout his international career.

Araujo taken to hospital and conscious after sickening clash of heads

“After 13 years of pride in representing my country, I announce that I am ending my international career,” the 32-year-old wrote.

“I would like to thank the Gabonese people and all those who have supported me in the good like the bad times.

“I will keep a lot of good memories, like the day I made my debut at romnisports, or the day I came back from Nigeria with the African Ballon d’Or,” said Aubameyang, referring to the CAF African Footballer of the Year award, which he won in 2015.

“Sharing it with all the people was an unforgettable moment. I thank our President, his Excellency Ali Bongo Ondimba who has always supported the Panthers and has always worked for football to evolve in our country.

“I would also like to thank all my coaches, staff and the players that I have come across during this career.

“Finally, I thank my father who gave me the desire to do like him, hoping to have made him proud by wearing our colours.”

Aubameyang was eligible to play for Italy, France, and Spain but chose to represent Gabon due to his father, Pierre-François Aubameyang, once captaining the Gabonese national team. He made 29 appearances between 1985 and 1998.
Aubameyang himself has made an Olympic appearance with Gabon and has participated in four Africa Cup of Nations.

It could have been five, however, he tested positive for Covid-19 just before the tournament began in January of this year, and was forced to miss out alongside teammate Mario Lemina.

Aubameyang’s retirement comes weeks before Gabon are set to start their qualifiers for the 2023 AFCON, having been drawn in a group alongside DR Congo, Mauritania, and Sudan.

Barca could extend Dembele deal after all – Paper Round