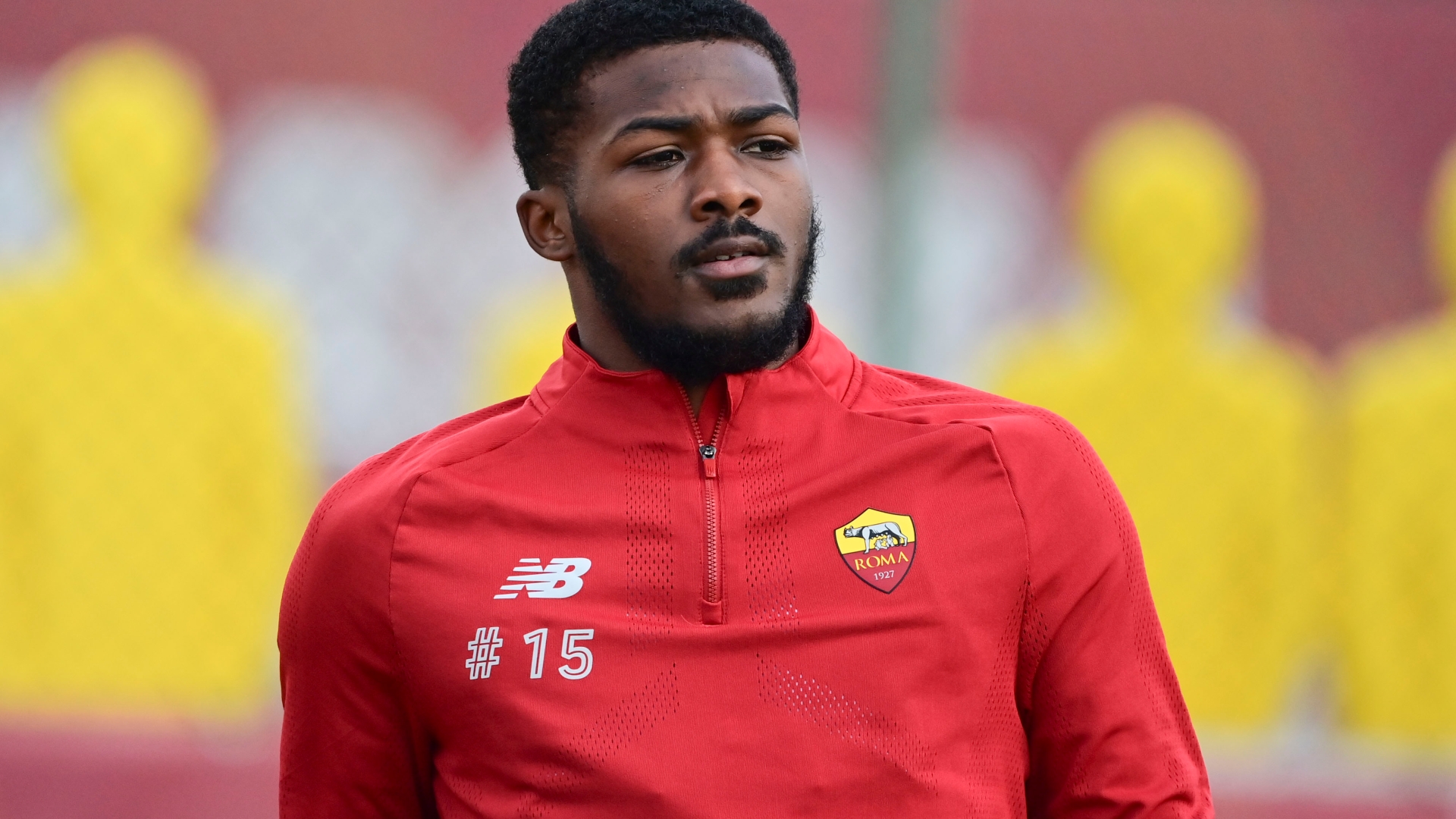 NOTTINGHAM FOREST are planning a move for Arsenal’s Ainsley Maitland-Niles, according to reports.

The Daily Mail claim the newly promoted side are weighing up making an offer for him.

The versatile player had a disappointing loan spell at Roma despite winning the Conference League.

He departed the Gunners in January in search for more regular game time but he made just 12 appearances for Jose Mourinho’s side.

Maitland-Niles fell out of favour at Arsenal and could be allowed to leave the club again.

Reports suggest Forest see him as a potential replacement for Djed Spence with Tottenham appearing in pole position to sign him permanently from Middlesbrough.

Maitland-Niles has been capped by England five times and can play at right-back, central midfield and on the right wing.

The 24-year-old would also be able to offer Forest a wealth of Premier League experience having spent part of the 2020/21 season on loan at West Brom.

Nottingham Forest are looking to heavily bolster their squad this summer with owner Evangelos Marinakis likely to splash the cash, as SunSport exclusively revealed.

The club have already broke their transfer record to bring in Taiwo Awoniyi from Union Berlin for £17million.

His Nigerian teammate Joe Aribo could also make the move to the City Ground.

Amid reports that goalkeeper Brice Samba might leave the club, Forest are hoping to seal a deal to bring in Manchester United’s Dean Henderson.

SunSport understand that the transfer could be announced in the upcoming week.