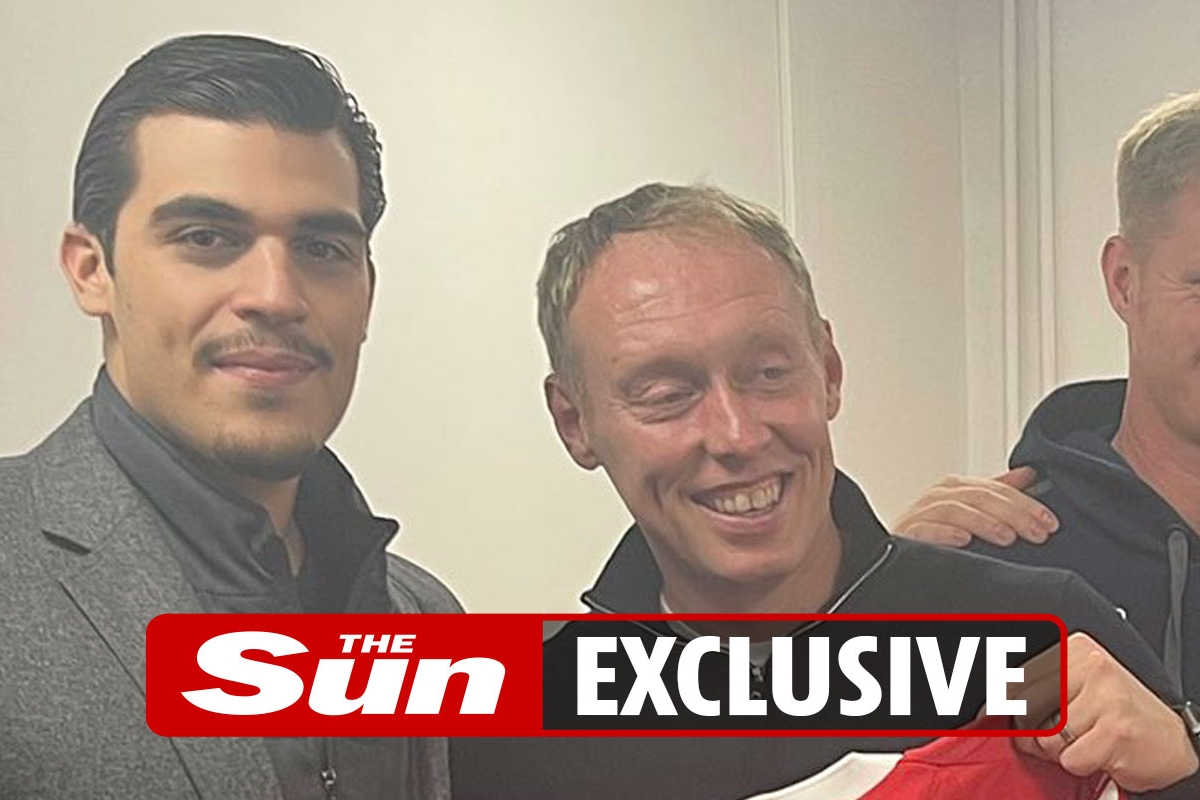 SunSport understand that Forest will continue their pursuit for Wallace, who is out of contract in June, and Cooper is hoping that he will be part of his squad next season.

Sources have told SunSport that the Welsh head coach has been offered various different players by agents but he is very specific about the type of targets that can take his team to the next level.

The 42-year-old wants a goalscoring winger and thus Wallace is at the top of his transfer list.

This comes after Forest put together another FA Cup upset by eliminating holders Leicester with a 4-1 triumph at The City Ground on Sunday.

Owner Evangelos Marinakis’ son Miltiadis took to Twitter to celebrate the team’s victory with the fans and issued a rallying cry ahead of their fifth-round encounter with Huddersfield.

Miltiadis shared a short clip showing the live crowd in jubilation as they saw their club eliminating another Premier League giant from the competition.

Last month, Forest knocked the FA Cup’s most successful team Arsenal out of the third round.

The Marinakis ownership is set to back manager Cooper during the next summer transfer window.

They are confident money won’t be an issue in the chase for Wallace, who has also been previously linked with Championship foes Middlesbrough and Turkish champions Besiktas.

Nottingham are also keeping tabs on Blackpool winger Josh Bowler, but the Millwall ace is their top target.