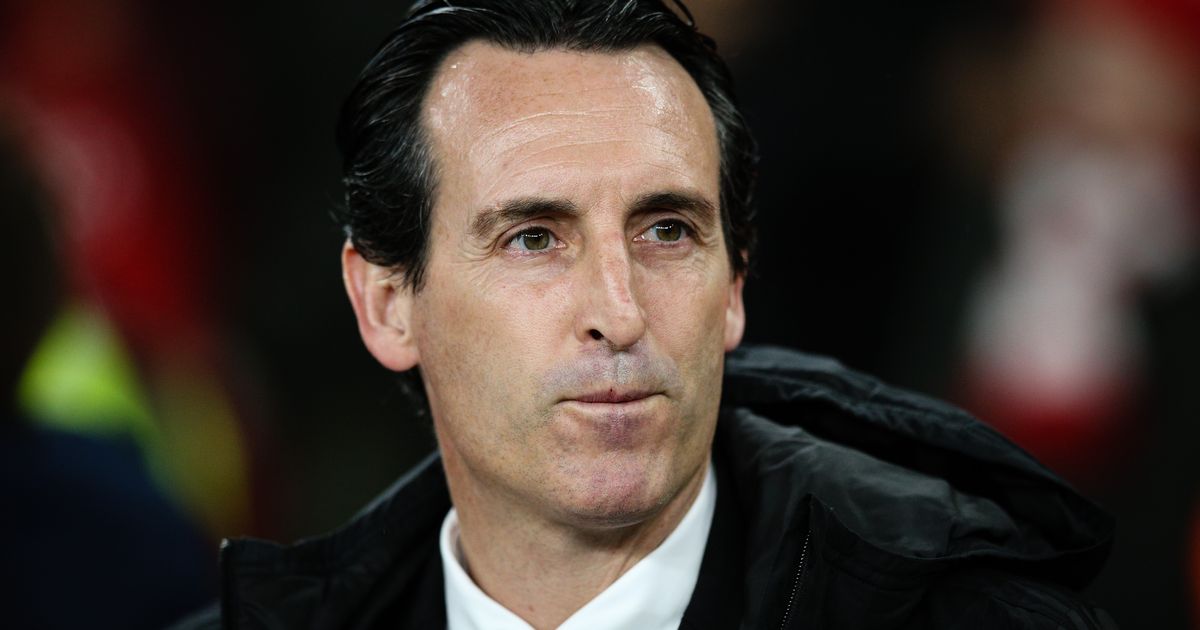 The Magpies have just recorded an 11th-placed finish in the Premier League this season, something that was unthinkable six months ago, in what has been a memorable campaign under Eddie Howe

Newcastle United are a completely transformed club following a remarkable turnaround this season in which they recorded an 11th-placed finish following Sunday’s 2-1 victory over Burnley, having looked odds-on for relegation just six months ago.

Eddie Howe has played a huge part in the north east club’s revival, as the Magpies became one of the highest-ranking sides for points accumulated in 2022, which saw them win 12 of their final 19 fixtures to secure their top flight status.

But despite his valiant efforts on Tyneside, there has been talk of Howe being replaced at some point in the future, and former Manchester United defender Rio Ferdinand has tipped the Magpies to appoint Unai Emery once the 44-year-old “gets moved on”.

Speaking on his YouTube channel, Five, Ferdinand believes that Emery will eventually replace Howe at Newcastle as the club begins to progress onto bigger things. He said: “Eddie Howe deserves the credit. He was the perfect guy, he’s no trouble, he’s very calm and very measured in his approach.

“They needed that because you can get carried away when you have all of this money in the club. He was very calm, this could have blown up in their faces, but he’s stabilised them. He’ll get moved on and he’ll have a lot of clubs waiting. I reckon they go and get Emery.”

However harsh this may seem on Howe, who deserves all the plaudits for the turnaround he has produced at the club, it isn’t the first time that there has been talk of him being replaced, following the rumours that Newcastle were eyeing up Jose Mourinho to take over earlier this month.

How long do you think that Eddie Howe will be in charge of Newcastle for? Let us know your thoughts in the comments section below.

Nonetheless, Emery is now the one who is being tipped to replace the 44-year-old in the St. James’ Park dugout. The Magpies had approached the Spaniard before appointing Howe back in November, although he turned them down in favour of remaining with Villarreal, but the club’s owners are clearly big fans already.

Emery is the most successful manager in the history of the Europa League with four trophies, while he has also added seven more to his personal collection with Paris Saint-Germain, which included the Ligue 1 title in 2018. That silverware puts him in a different bracket to Howe altogether.

And the 50-year-old is even more favourable because he also has Premier League experience, having managed Arsenal for 18 months in which he oversaw a fifth-placed finish and a Europa League runners-up medal in his only full season at the Emirates Stadium. However, he was sacked just six months later following a winless run of seven games.

This season alone, Emery guided Villarreal to the semi-finals of the UEFA Champions League in what was a memorable European campaign. After finishing as runners-up in their group behind Manchester United, the Spaniards then shocked Juventus and Bayern Munich to reach the last four, where they were eventually knocked out by Liverpool.

Yet despite rumours of Howe being replaced or “moved on” from Newcastle, he still has two-years remaining on his current deal and seems to have built up a very strong relationship with the club’s hierarchy in Amanda Staveley and co. So much so, the Daily Mail reported that the club are set to open talks over a contract extension for the Magpies boss.

Therefore, it may seem as though Howe could be in it for the long-run, and following his Manager of the Year nomination and his monumental efforts to guide the club to safety, reunite the dressing room and re-engage the supporters, Magpies fans will hope he isn’t replaced any time soon.