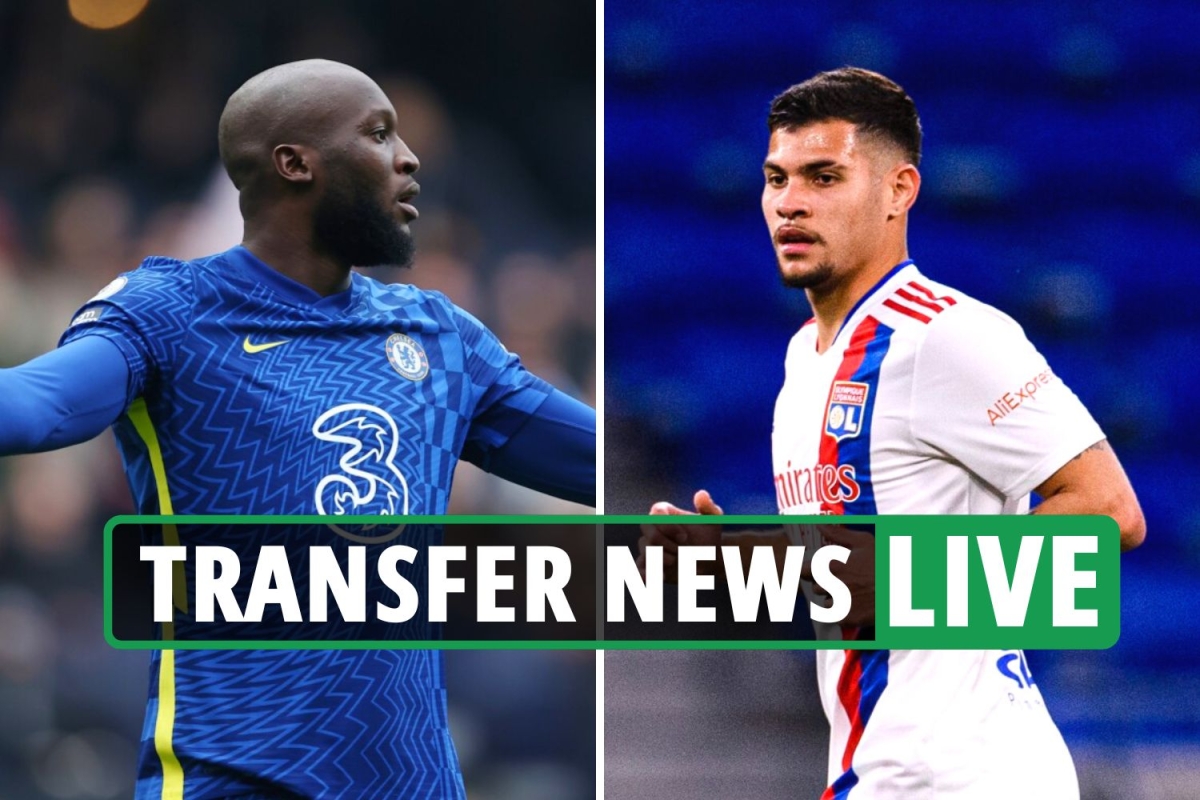 Anthony Martial got emotional as he watched his idol Ronaldo welcome him to Sevilla.

The Frenchman joined Sevilla on loan, embarking on a new adventure away from Manchester United.

Ronaldo – who owns second-tier Real Valladolid – said: “Hi Martial, how are you? Welcome to LaLiga and Sevilla! This is a big club in Spain and a big club in Europe.

“They have incredible fans and play in a fantastic city. So I wish you all the best, and hopefully I’ll see you soon. Big hug, best of luck.”

Liverpool have been linked with a move for Juventus ace Paulo Dybala.

The Argentine’s contract situation is looking bleak in Turin and the Reds are looking to launch an offer in the summer.

According to The Athletic, an agreement can’t be found for an 18-month loan with an option to buy.

The option is supposedly just under £40million.

Atletico Madrid are closing in on the signing of Daniel Wass.

According to Fabrizio Romano, the move for the Valencia man is a done deal.

And finally, United value Jesse Lingard at around £50million, according to the Guardian’s Jamie Jackson.

The reporter states that United wanted a £12million bonus should Newcastle avoid relegation with Lingard in the team.

Lingard reportedly feels let down and disrespected by United with the deal looking like it will collapse.

The 29-year-old has six months left on his deal.