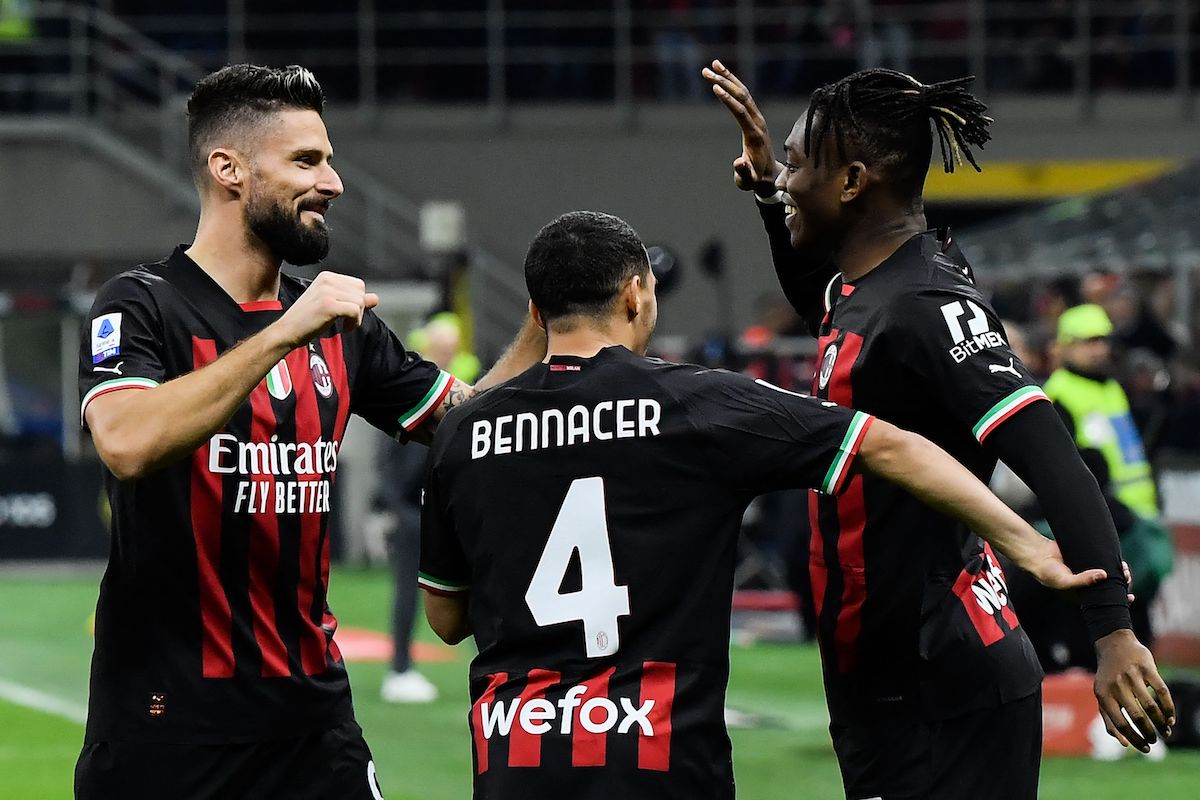 Journalist Carlo Laudisa has given some updates on the situation surrounding the renewals of Ismael Bennacer and Rafael Leao.

Laudisa – who works for La Gazzetta dello Sport – spoke on Carlo Pellegatti’s YouTube channel (via MilanNews), and he began by discussing Bennacer’s deal which is currently set to expire in June of 2024.

He confirms that the Algerian has chosen to go with Enzo Raiola as his new representative, and he wanted to change his agent because he wants a salary higher than the €4.5m net per season that Milan offered him. Chelsea, Arsenal and Liverpool have ‘put him in their sights’ and it will be an ‘economic battle’ for Milan.

On the other hand, Leao’s is a ‘very intricate story’ as his words from Qatar lead to optimism. Laudisa reports that Paolo Maldini, Ricky Massara and Jorge Mendes were present in Dubai for Globe Soccer and they spoke about the Portuguese winger.

Interestingly, the journalist states that there ‘may have been a pact between Milan and the agent’ regarding the renewal of Leao, but nothing more to that effect is mentioned.

In this article:Arsenal, Chelsea, Featured, Liverpool