Mikel Arteta admits he has not dared to think about Arsenal missing out on European football for the first time in 26 years.

The Gunners manager refuses to consider the bleak prospect “because I don’t want to put it in my mind or transmit it to any of the players or anybody at the club.”

Arteta will have to face the brutal reality, its financial implications and Arsenal’s reduced pulling power in the transfer market if they are knocked out of the Europa League by Slavia Prague on Thursday night.

The last time they endured a campaign with no European football was in 1995-96, the season before Arsene Wenger arrived to transform the club.

Skipper Pierre-Emerick Aubameyang, who missed the 3-0 win at doomed Sheffield United last Sunday through illness, sat out the Gunners’ final training session before flying to the Czech Republic, but young guns Bukayo Saka and Emile Smith-Rowe are expected to be fit.

Arteta called on his “big players” to step up and save his season with the quarter-final in the balance at 1-1 after the first leg.

Arsenal, 10 points off the Premier League’s top four, must almost certainly win the Europa League to qualify for Europe next season and give the Spaniard tangible evidence of progress at the Emirates.

Arteta said: “The only tangible thing is results – whether you’re doing a good job or not, to judge it externally is only going to be judged with results to give the perception that we are moving forward in the right direction.”

Defeat for Arsenal would lodge a huge question mark over Arteta’s future, but he insisted: “This is our club. There’s no individual interest, it’s all a collective interest that we want to do well in every competition.

“We’ve shown that in big games, big players have to step in and create the magic moments and you need that, so let’s hope that we can have them.” 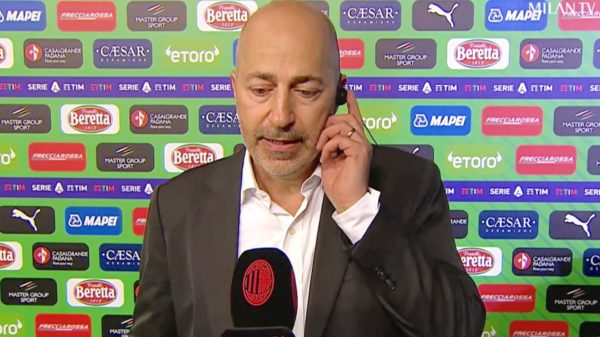 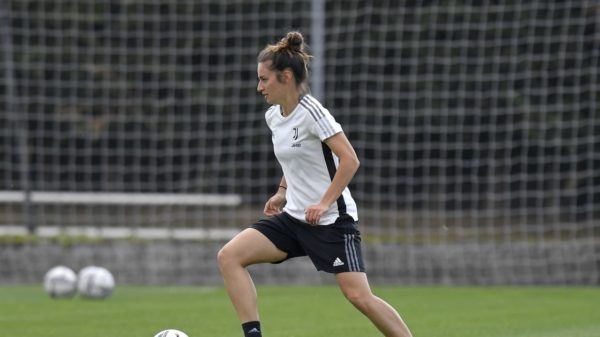 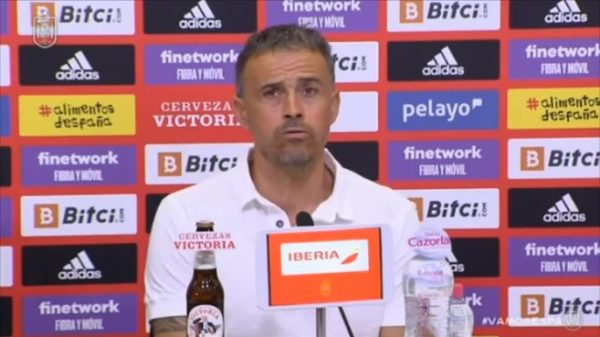 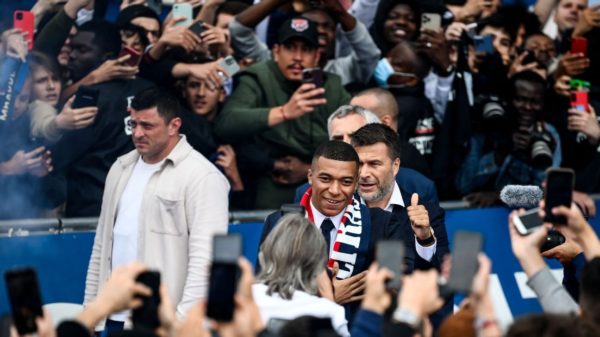