Mikel Arteta and Ole Gunnar Solskjaer are both trying to wrestle against wantaway players ahead of this summer’s transfer window.

Arsenal and Manchester United are expected to again invest at the end of the season, although the two clubs are at different stages of their development.

The Gunners are trying to again establish themselves as a top six side having fallen away in recent years.

United meanwhile are looking to close the gap to Manchester City and end their trophy drought.

Before they can invest though Arteta and Solskjaer need to address the futures of certain players.

The latter is looking to add a centre forward in the summer, but could be about to lose one as Edinson Cavani pushes for the exit door.

The Uruguayan has not yet been at Old Trafford a year having joined on a free from PSG this term.

Boca Juniors though are looking to tempt him away from Manchester and Cavani is thought to be keen on a return to South America.

His father, Luis, first spoke of his son’s desire to quit the Red Devils earlier this season telling TyC Sports: “My son does not feel comfortable in England and wants to be close to the family again.

“Edinson is going to end up playing in South America. I want Edinson to play in a team that fights for something important.

“Edinson had many conversations with [Boca vice-president Juan Roman] Riquelme and he would like to play for Boca. He was always seduced by the idea of playing in Boca.

“If he returns to South America he is leaning towards Boca.”

Arteta too is dealing with a father who wants to move his son on as Lucas Torreira’s future hangs in the balance.

The midfielder was marginalised once Arteta arrived at the Emirates and was loaned out to Atletico Madrid for the season.

His father, Ricardo, has also talked up a switch to Boca Juniors. Should that fail he hopes his son will move to Serie A or Ligue 1 as he can’t envisage him playing at Arsenal.

He said: “Surely, I do not think Lucas will play for Arsenal this year. If it’s not Boca, his destiny will be Italy or France.” 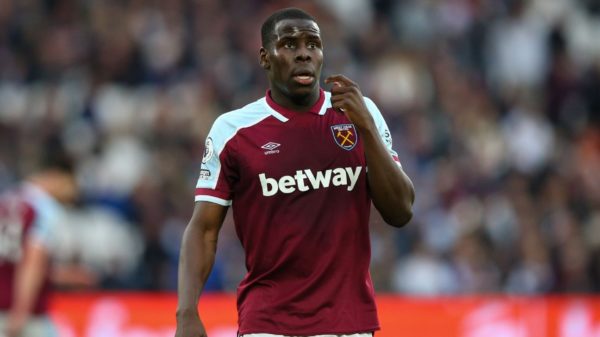 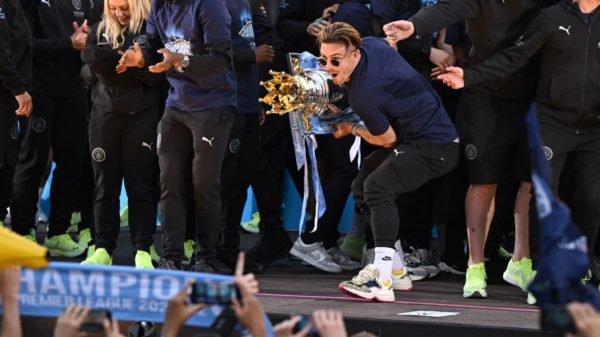 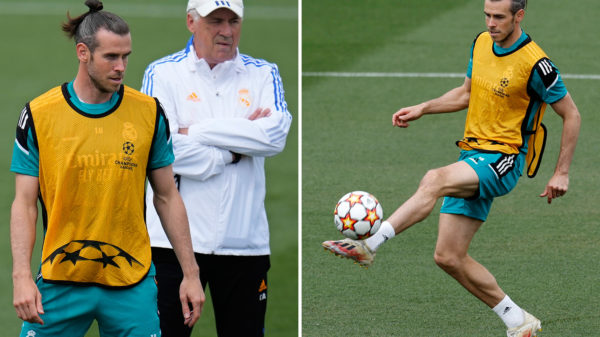 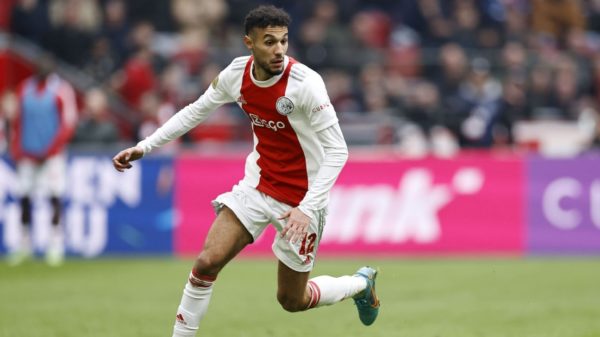