Newcastle owner Mike Ashley reportedly believes he will soon be able to finalise the sale of the club for £300million.

As reported by The Sun, Ashley has informed the Saudi Arabian consortium, who are led by Amanda Staveley, to be prepared to complete a deal within a month.

Ashley has been involved in a lengthy legal battle with the Premier League and took them to the Competition Appeal Tribunal after the consortium pulled out of a deal last year. 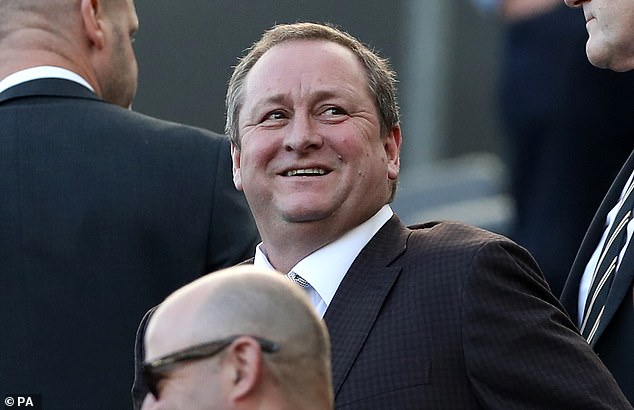 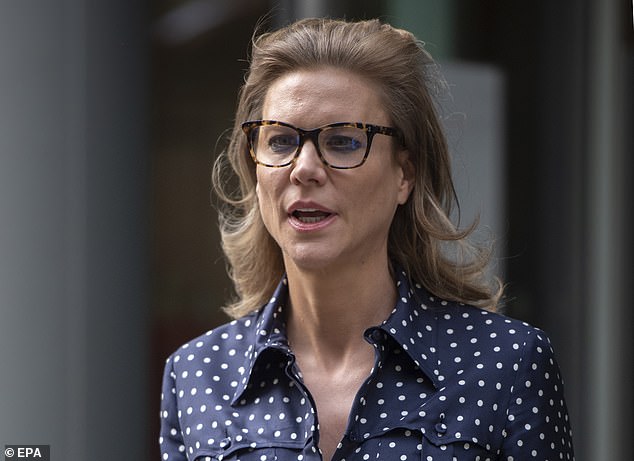 Ashley told the Saudi Arabian consortium, led by Amanda Staveley, to be ready within a month

Ashley has remained in contact with Staveley, with the hearing set to begin next Friday.

In addition, a separate arbitration action will take place in July.

The consortium is made up of Staveley’s firm PCP Captial Partners as well as PIF and Reuben Brothers. 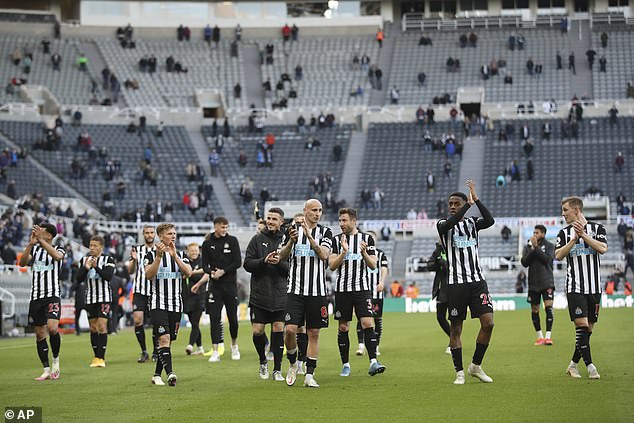 A deal was agreed last year but eventually fell through, with lawyers representing the Premier League finding it difficult to work out the connection between the consortium and the Saudi state.

However, Ashley, who purchased Newcastle in 2007, is adamant that the Premier League’s big six – Manchester City, Manchester United, Liverpool, Chelsea, Tottenham and Arsenal – didn’t want the takeover to go ahead as they were wary that the Magpies could become a major force.