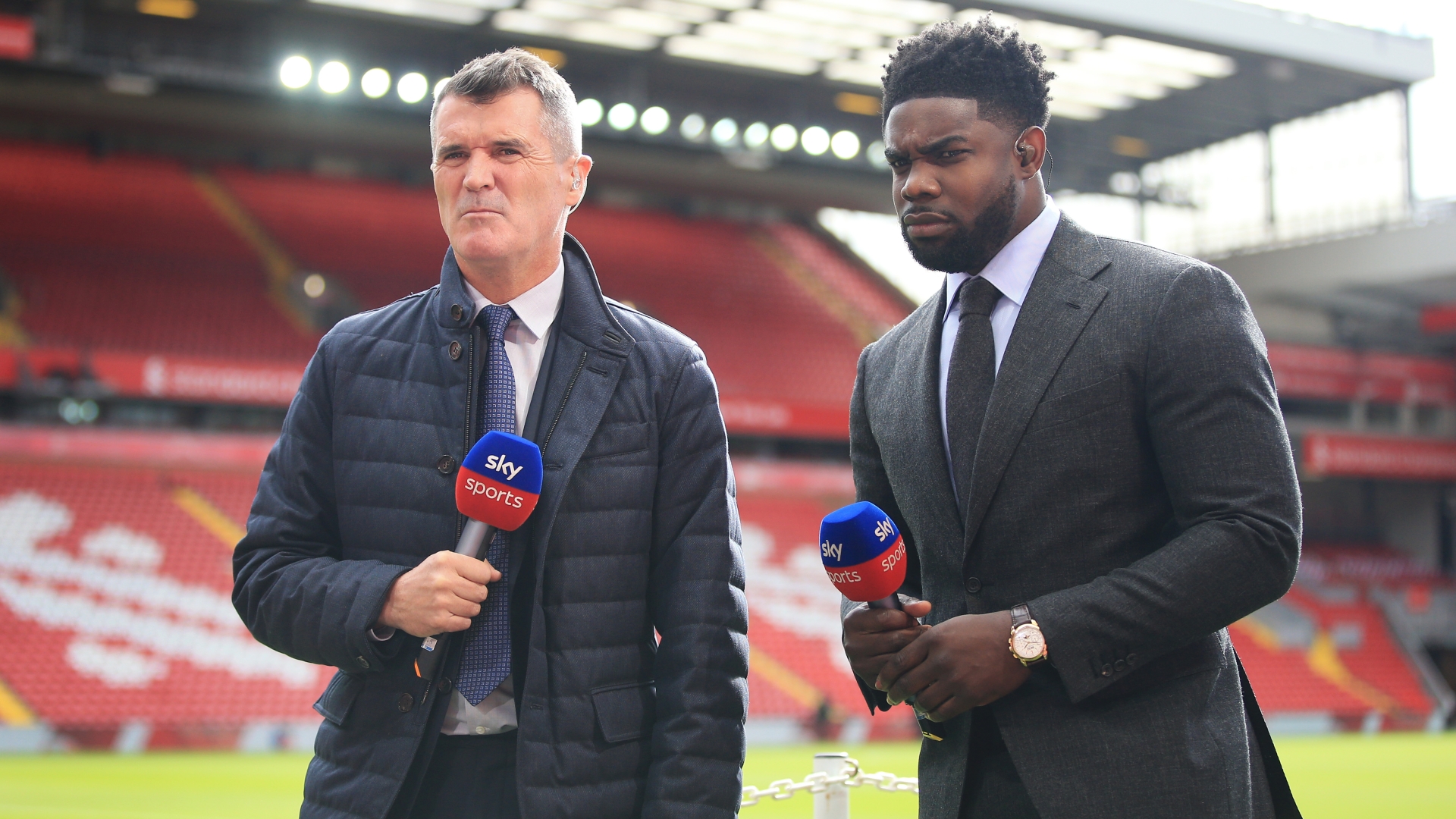 The ex-Manchester City right-back and the 50-year-old have formed an unlikely bromance during their time together on Sky Sports.

The duo captured fans’ attention last season when Richards showed Keane a video of his FIFA 21 character dancing, which went viral on TikTok.

Richards then released a montage of humorous moments of them together on Keane’s 50th birthday in August.

The former Fiorentina loanee even showed his love for Keane at Christmas after wearing a jumper with his face on it.

Supporters were also left it stitches after Richards chanted and celebrated in Keane’s face during City’s 4-1 win against United in March.

And Richards has now lauded the punditry skills of Keane, as he stated he is the best person to watch after tucking into a Sunday roast.

The 33-year-old believes the ex-Sunderland and Ipswich gaffer is TV gold in terms of the entertainment he brings to fans.

Speaking to the Daily Mail with Chris Sutton, the latter named Arsenal icon Martin Keown as his best pundit.

After thinking of his answer, Sutton then told Richards to say Keane’s name as “You’re too scared to not say him”.

To which a laughing Richards remarked: “Say you’re at home this Sunday. You’ve had your delicious Sunday dinner.

“You turn on the telly, switch on Super Sunday. Who do you want to see?

“If Keano is on, you know it’s going to be entertaining. His brutal honesty is brilliant.

“Before we got to know each other, Chris, I used to think you were just some wind-up merchant!

“Now I work with you, you’re only half-bad, because I know you just say it like it is.

“But in terms of entertainment value, it’s Roy Keane, all day, everyday.”