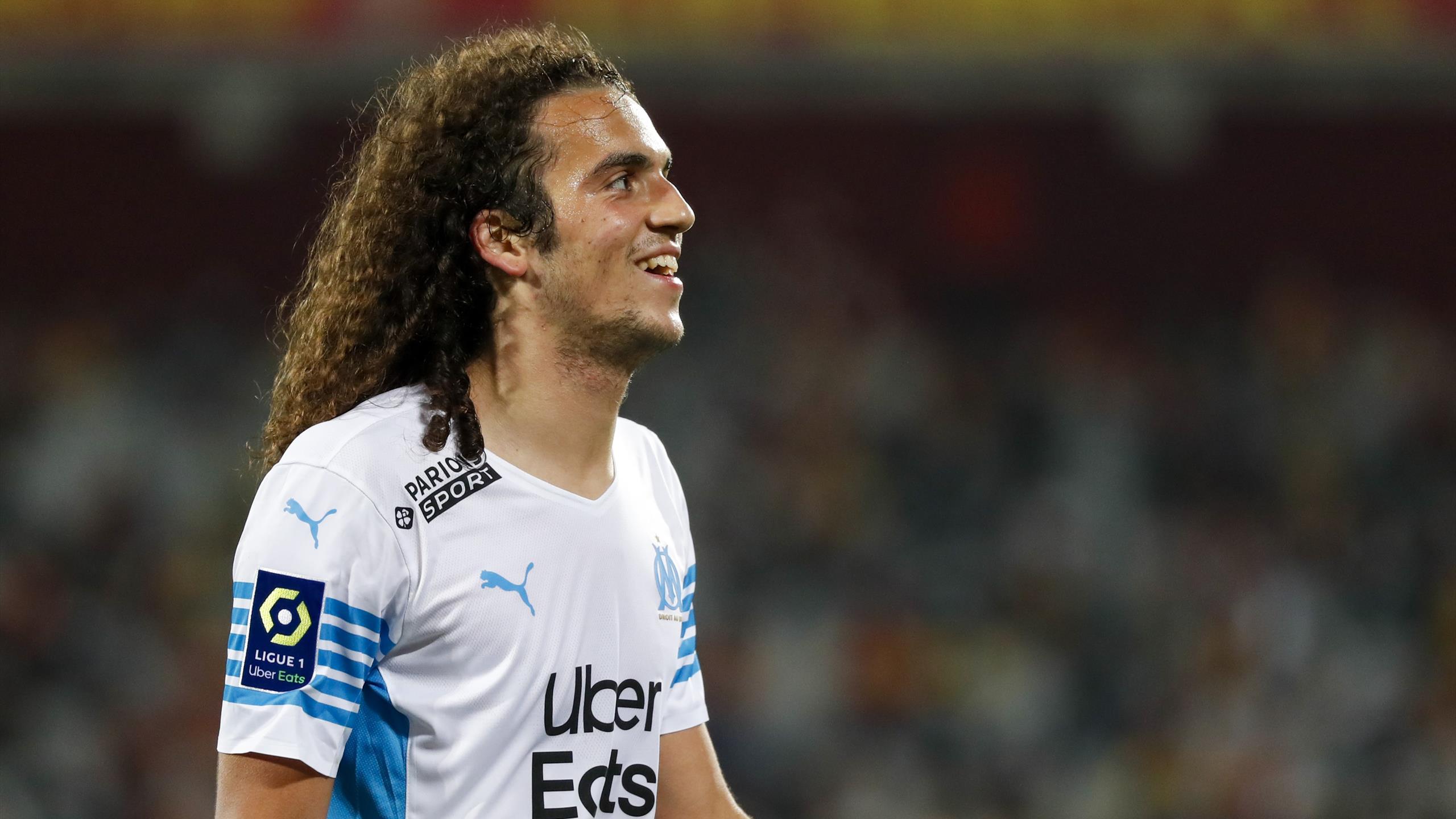 On the day Marseille confirmed a parting of ways with coach Jorge Sampaoli, the Ligue 1 club secured the signing of Matteo Guendouzi from Arsenal.

Guendouzi spent last season on loan at Marseille and under the guidance of Sampaoli, helped l’OM to second in the table behind Paris Saint-Germain.

Sampaoli has elected to move on, reportedly angered by a lack of backing with regard to the direction he wanted to take the club.

Guendouzi ‘will push for Saliba to stay at Marseille’

One player who has made the move to Stade Velodrome is Guendouzi, whose loan move has been made permanent.

Guendouzi became an integral figure at Marseille, where he played 56 times in the 2021/22 season.

The France international had experience of Ligue 1, having played for Lorient before joining Arsenal in 2018.

Big things were expected of the 23-year-old at the Emirates, but he failed to produce his best on a consistent basis and spent the 2020/21 season at Hertha Berlin before his move to Marseille.

It has been reported that the deal is worth in the region of £9 million to Arsenal.