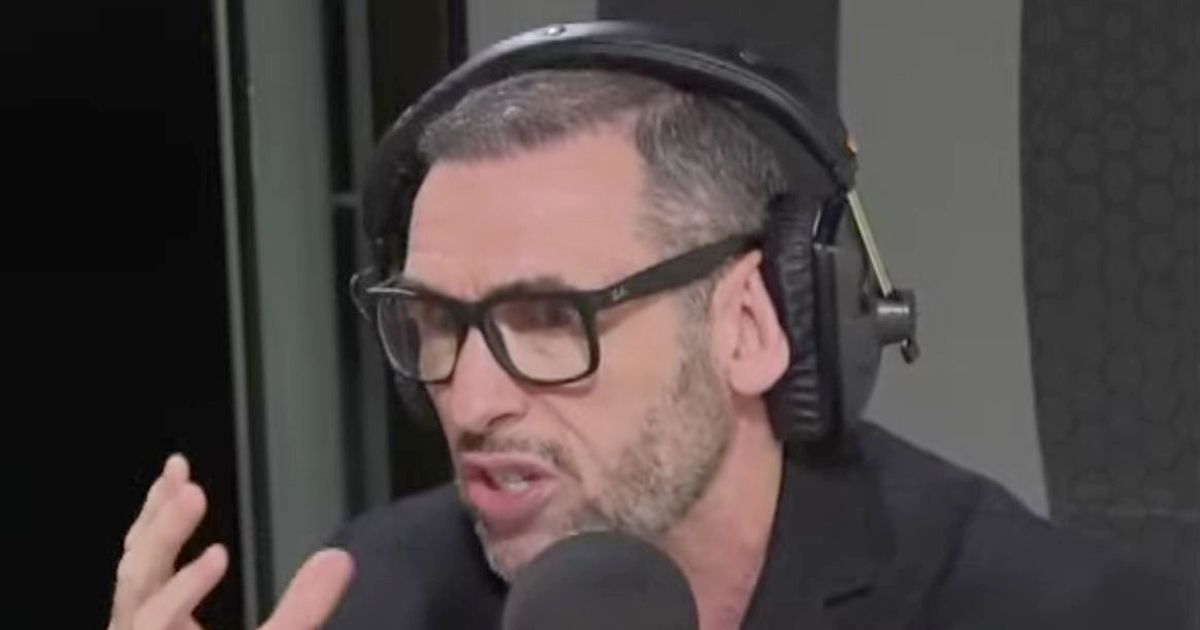 Arsenal have tied midfielder Mohamed Elneny down to a new contract, but must not use the Egyptian’s renewal as a means of ignoring Martin Keown’s warning this summer

Arsenal have completed their first significant bit of business this summer by tying Mohamed Elneny down to a new deal, but the Gunners cannot afford to rest on their laurels.

The Egyptian has put pen to paper over a new one-year deal with an option for a further 12 months having salvaged his Arsenal career this season with a number of impressive displays. Though Elneny’s extension is an astute piece of business, the North Londoners must now kick on from here and look to bolster their midfield over the coming months, not use the signing as a means of papering over the club’s countless cracks in the centre of the park.

Make no bones about it, Arsenal need to sign a top midfielder this summer, and while Elneny is a useful option at Mikel Arteta’s disposal, he’s not the man to oversee continued progress under the Spaniard next season. It’s a point well made by ex-Gunner Martin Keown.

Speaking to talkSPORT recently, the former defender raised his concerns over the quality Arsenal possess in the centre of the pitch, stating: “The middle is where the club needs to strengthen, I think with [Granit] Xhaka, it is time for change, I am not saying get rid of him completely. I just feel if he is coming on and making a contribution in midfield, then he needs to get better and develop.

“[Thomas] Partey has been injured for long periods of the season, and [Albert Sambi] Lokonga has been deemed to be not quite good enough. Mohamed Elneny, is he the answer? So the midfield, that engine room, is a key area which needs to be better.”

While Elneny may not be the answer to Arsenal’s midfield malaise, he will certainly be a useful squad player next season. With Arteta’s side set to contend with the additional demands of Europa League football, the 29-year-old will be required, with his performances this term having more than proven his worth.

Do you agree with Martin Keown that Arsenal need to sign a midfielder this summer? Let us know in the comments below!

However, Keown also offers a warning which the Gunners must heed. Arsenal’s current crop of midfielders have their uses, but they don’t possess the necessary quality required to fire the club to the next level and see Arteta’s project take the next step.

With that in mind, there can be no denying, further signings are needed in midfield. Leicester City’s Youri Tielemans seemingly remains the club’s top priority and the Belgian would certainly offer more quality than Arteta’s current options can.

The 25-year-old has been integral to the Foxes success in recent times and he is universally regarded as one of the Premier League’s stand-out midfielders outside of the ‘Big Six’. His versatility and genuinely star quality would also prove invaluable to Arsenal’s cause.

While Elneny’s renewal should be viewed as good business by the Gunners and rightly celebrated, it must also be met with caution. The Egyptian’s extension must prove to be the prelude to more exciting arrivals this summer, not stunt Arsenal’s ambitions by taking the pressure off the club’s undeniably need to bolster the midfield with quality.

Back in January, the Gunners adopted a cautious approach to transfer dealings. Needless to say, while they cannot afford to be reckless, they also cannot afford to make the same mistakes again by not going all in to strengthen in key areas.

The effective Elneny is a solid signing, a base to build on and a start to this summer’s business, but Keown’s point still stands: Arsenal must address their midfield over the coming months. 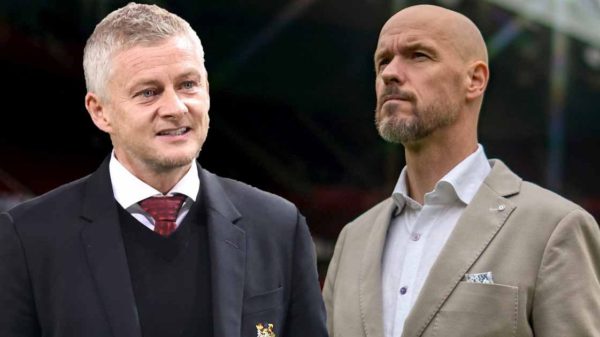