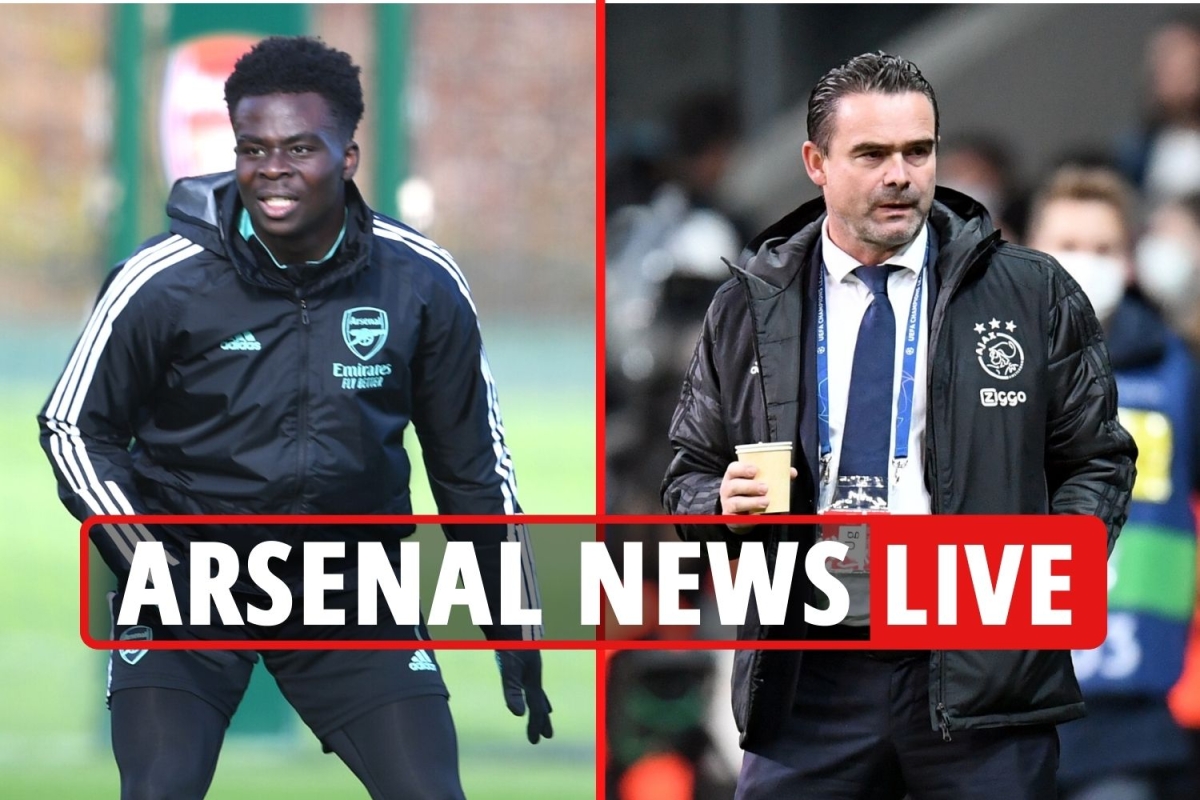 The Gunners are the latest club to show interest in Dybala – who is out of contract in the summer.

Manchester United, Liverpool and Chelsea are also thought to be among the Premier League clubs keen to land the 28-year-old in the summer transfer window.

But, according to The Mirror, they will have to fight off the Gunners as manager Mikel Arteta looks to land the versatile forward.

The Argentina international and Juve had initially agreed on a five-year deal worth £6.7million per year before Christmas.

However, negotiations collapsed after the Vecchia Signora changed those terms at the eleventh hour.

That is according to Fanatik, who report the Turkish champions have been put off by Lacazette’s wage demands.

Reports in Turkey suggest the Istanbul side won’t pursue the striker anymore.

The France international, whose deal with the Gunners expires in June, has been linked with a return to Lyon.

The striker is out of contract next summer and looks set to leave the Gunners on a free transfer.

The Magpies and Palace are both said to have made bids for the 22-year-old, who has 18 goals in 75 appearances.

However, manager Mikel Arteta rejected the offers after finding himself light up top