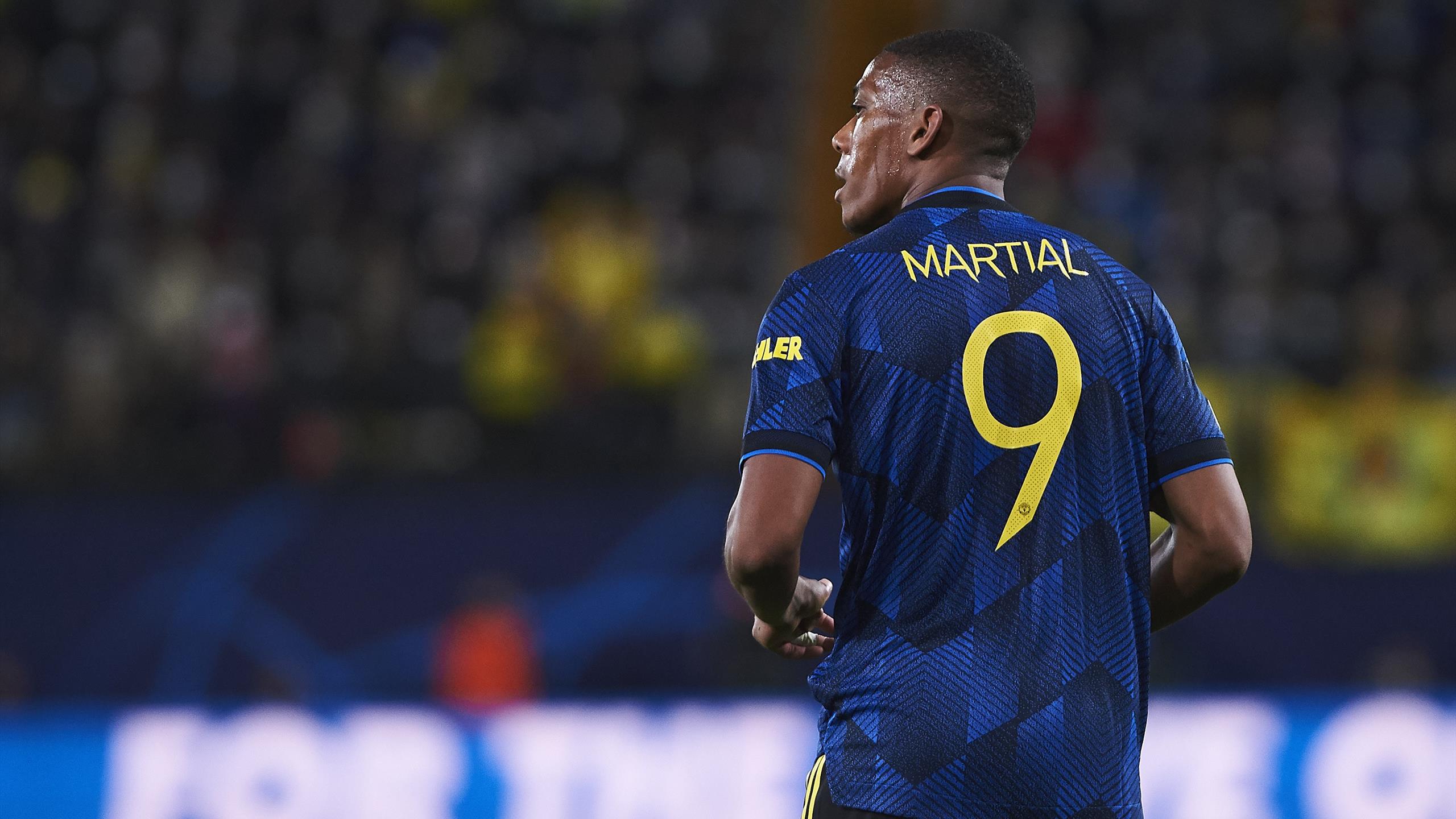 It comes after Martial didn’t feature in Saturday’s Premier League match against Aston Villa, with Rangnick saying he “didn’t want to be in the squad”.
The France forward didn’t respond well to the comment, taking to Instagram to say he would “never refuse to play a match” for the club.

However, with United preparing for their match with Brentford on Wednesday, Rangnick has revealed the problem is now sorted.

I had a conversation with him on Sunday. The matter is now resolved.

It’s still unknown whether Martial will feature at the Brentford Community Stadium.

“He didn’t train yesterday and the day before yesterday. He will probably train today and after training I will then take the decision if he is nominated or not. Let’s see what will happen there”, Rangnick said in his pre-match press conference on Tuesday.

Martial hasn’t played since the beginning of December, and since then has been the subject of transfer speculation linking him with a move away from Old Trafford – with the club reportedly turning down a move to Seville.

Mbappe could be set to stay at PSG – report