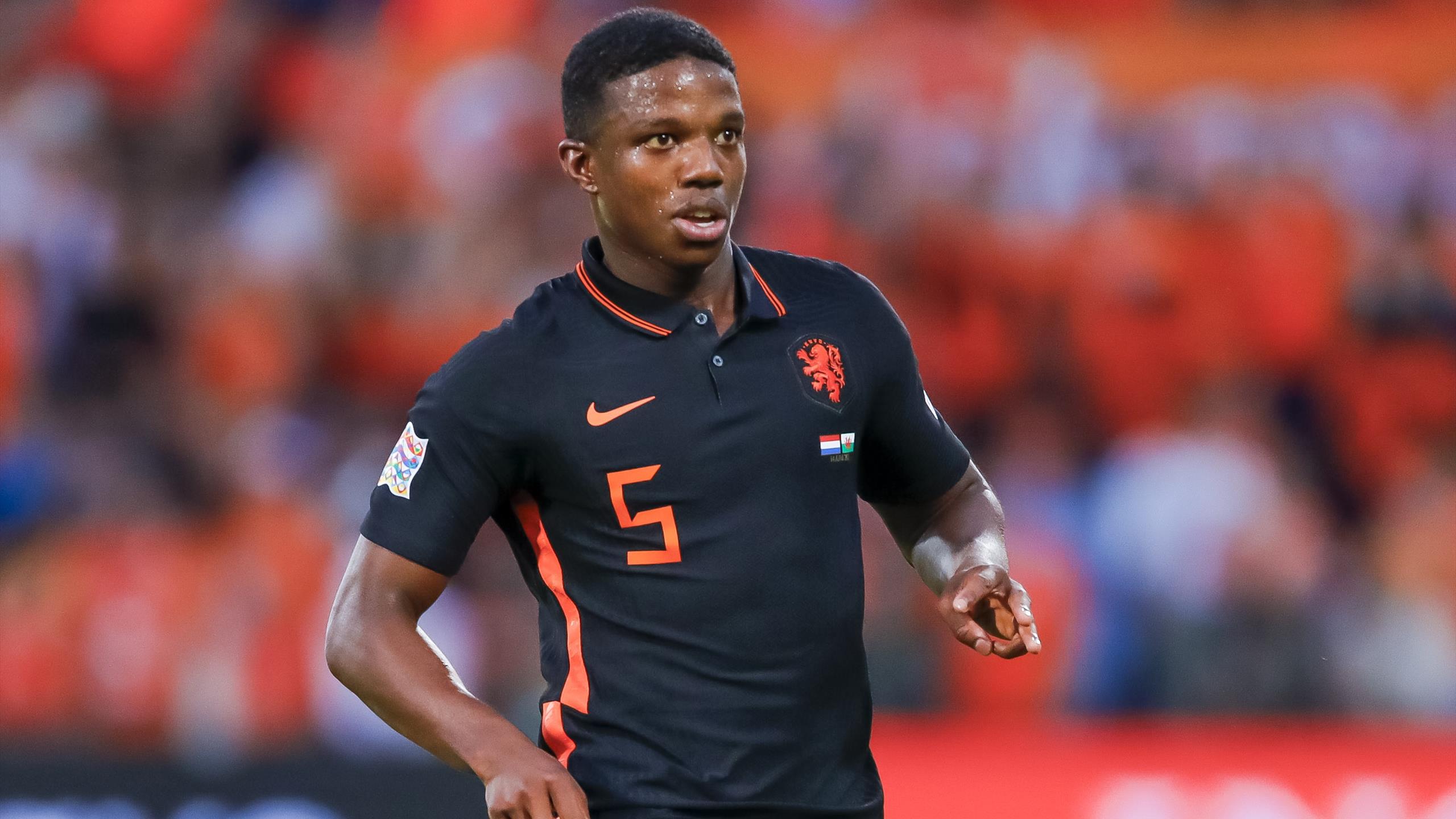 United closing in on Malacia

Manchester United are set to make their first signing of the summer, according to The Telegraph. The 22-year-old left-back Tyrell Malacia had appeared close to a move to Lyon but United have agreed to pay 15 million euros. The Dutch international defender has agreed personal terms with the club, who are also continuing to chase Barcelona midfielder Frenkie De Jong.

Paper Round’s view: Manchester United desperately need a new and competent left-back. Alex Telles was consistent but is not at the required standard to hold down a first-team place over the long term. However Luke Shaw has the talent, he cannot be trusted to keep himself in shape, and has managed to learn little about the sophisticated requirements of modern football.

Ousmane Dembele has been in talks with Barcelona in recent days as his current deal drew to a close, and Spanish newspaper Marca reports that both the 25-year-old French international and his manager Xavi Hernandez would prefer him to stay with the club. However, Paris Saint-Germain, Bayern Munich and Chelsea have offered him more money and he will make his decision soon.

Paper Round’s view: Dembele’s improvement in Spain coincided – as it does for many players – with an awareness that his current deal was expiring and he could soon make fresh demands. While that is only human nature given there was an obvious catalyst to earn more money, all the clubs keen on the player should be sure that his uplift is sustainable over the next few years.

Chelsea and Arsenal keen on Bremer

25-year-old Brazilian defender Gleison Bremer is interesting both Arsenal and Chelsea as they take stock of their defensive targets for the upcoming season. The Torino centre-back could be available for £43 million and the Premier League pair are taking notes. One option for Arsenal is Ajax defender Lisandro Martinez while another for Chelsea is Sevilla’s Jules Kounde.

Paper Round’s view: If Torino are keen to sell, then Chelsea and Arsenal might be wary but the pre-season is kicking off and both teams need additional improvements if they are to be contenders for the top four in the year ahead. Kounde does look to be one of the best defenders around but the problem for Chelsea is that his current club do not look ready to sell on the cheap.

City could sell three to Chelsea

The Daily Mail reports that Chelsea are close to reaching an agreement with fellow Premier League side Manchester City over the signing of Raheem Sterling. The 27-year-old will cost around £45m but he could be joined at Stamford Bridge by a couple of other current colleagues, including utility player Oleksandr Zinchenko and defender Nathan Ake.

Paper Round’s view: Ake and Zinchenko rarely let Pep Guardiola down in their spells at Manchester City but they were often out of the picture for the biggest games last season, and the same can be said for Sterling. It is time to move on if they want to play regularly and Chelsea offers barely any step down and a chance to regularly challenge for major honours.