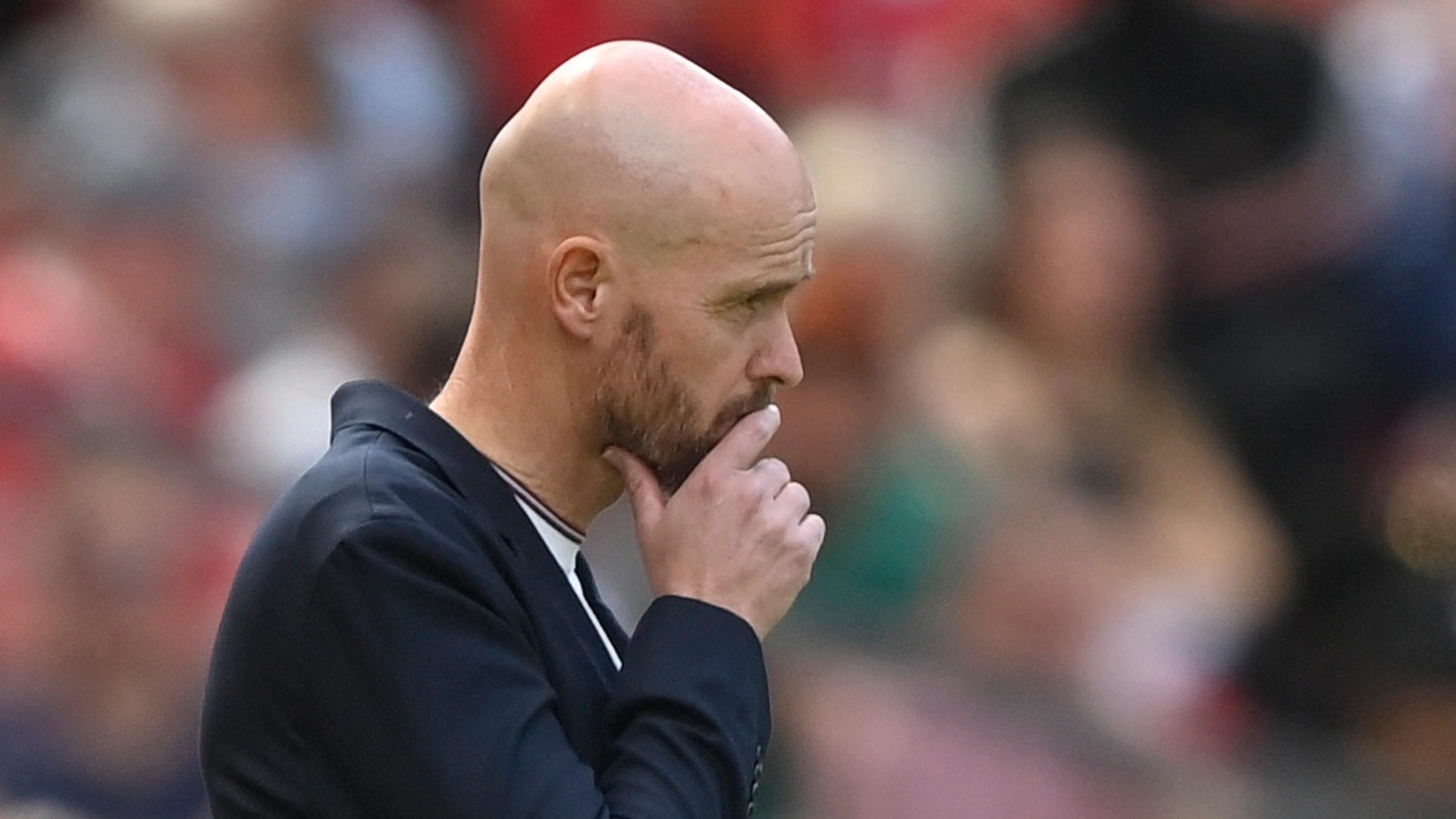 MANCHESTER UNITED are no longer the most supported Premier League club in the USA.

And in more bad news for Red Devils fans they have been overtaken by one of their biggest rivals.

A recent survey conducted by Morning Consult showed United have been knocked off their perch in the States, having long been considered as the most popular team in the land.

The club built a huge following across the pond during Sir Alex Ferguson’s glittering 26 years at the helm.

But they are no longer the most supported club in a country where the marketing opportunity for Premier League clubs is enormous.

The likes of Chelsea, Liverpool, Manchester City, Arsenal and Everton all jetted across the Atlantic before the start of the campaign on pre-season tour.

Heading stateside during pre-season allows Prem clubs to tap into that huge market in the Land of Opportunity.

And it’s one of the teams who were in the States earlier this year who have knocked the Red Devils off top spot for support in the country.

Bitter rivals Liverpool are now the most popular club in the USA.

Out of Prem fans who took part in the survey, 61 per cent said they had very or somewhat favourable views towards Jurgen Klopp’s side.

Although it’s not all bad news for Erik ten Hag and Co.

They narrowly trailed Liverpool, with 60 per cent of Prem fans saying they were favourable towards United.

But that spot is under threat in the future, with 59 per cent of Prem fans admitting they had favourable views towards crosstown rivals Manchester City.

Chelsea (57 per cent) and Arsenal (54 per cent) completed the list for top five most popular Prem clubs in the States.

United being knocked off top spot may have something to do with their dire fortunes as of late.

The Red Devils have not won a trophy since lifting the Europa League in 2017 under Jose Mourinho.