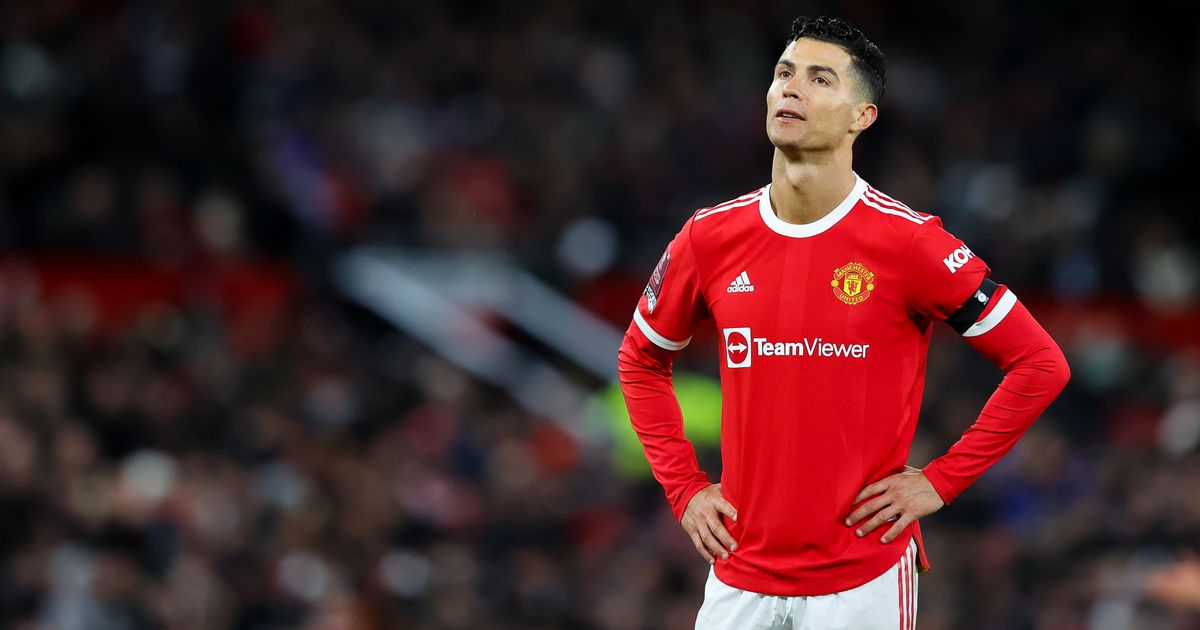 Manchester United’s profligacy against Middlesbrough on Friday has been summed up by a damning statistic, while David Moyes has revealed £100 million would not be enough to sign Declan Rice.

Another week brings another inquest for Manchester United.

On Friday, the Red Devils saw their best chance of silverware this season dashed, as they suffered a shock loss to Middlesbrough on penalties in the FA Cup.

It means that the momentum built up by Ralf Rangnick and his players before the winter break has gone and the team will travel to Burnley in the Premier League on Tuesday under pressure to get a result.

United are fourth in the table as it stands, but have West Ham, Arsenal and Tottenham Hotspur in sharp pursuit.

Will the Red Devils finish in the top four this season? Let us know in the comments section below!

Moyes has made it clear Rice won’t come cheap

As much as United suffered an embarrassing defeat to Middlesbrough on Friday, the team had more than enough opportunities on the day to win the fixture.

Cristiano Ronaldo continued his indifferent form in front of goal when he put an early penalty wide, while his compatriot Bruno Fernandes was also profligate with opportunities, spurning one huge chance before the end of normal time.

WhoScored noted on the night that United had a whopping seven clear-cut goalscoring chances during the game, which is the most for any Red Devils outfit since they started collecting records back in 2009.

Ronaldo has struggled for his usual ruthless touch in front of goal lately, with none scored in his last four outings.

West Ham United manager David Moyes has hinted that Manchester United may have missed their chance to sign Declan Rice.

“I said in the summer that I thought Declan Rice was £100million,” he said after Rice rescued the Hammers against Kidderminster Harriers in the FA Cup on Saturday. “That was the sales, that was cheap, that was your chance to get Declan Rice cheap.

With that in mind, not to mention the Red Devils’ ongoing battle to make the Premier League’s top four, Joseph McBride has said the club should target Leeds United playmaker Kalvin Phillips instead.

In a new documentary about Wayne Rooney, the man himself has revealed he once opted to wear longer studs in a match against Chelsea because he wanted to hurt another player.

The match in question was in 2006 and United needed a win to have any chance of stopping Jose Mourinho’s side winning the title.

“I changed my studs before the game,” Rooney has admitted. “I put longer studs in because I wanted to hurt someone.”

Although the striker was clearly pumped up for the fixture, in the end it didn’t matter. Chelsea ran out 3-0 winners, with William Gallas, Joe Cole and Ricardo Carvalho all getting on the scoresheet.