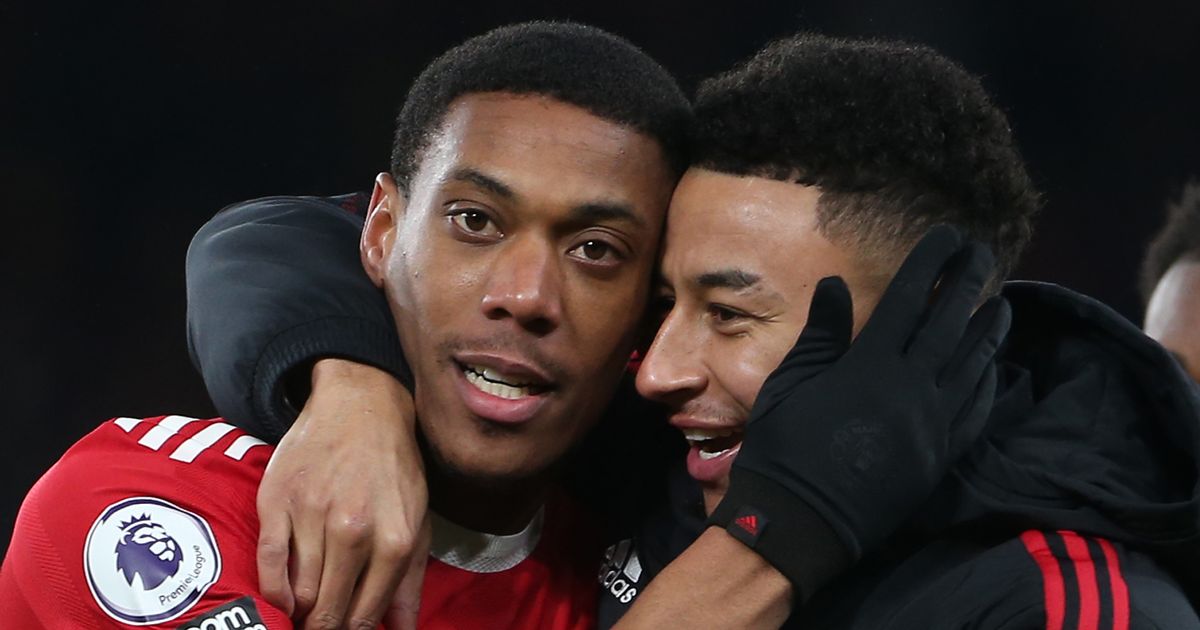 Anthony Martial played his first game for Manchester United since the start of December, amid claims the forward could end his Old Trafford career as soon as this month

Manchester United forward Anthony Martial made his first appearance in nearly two months as Ralf Rangnick’s side beat West Ham United, and his comeback was met with a mixed reception from the fanbase.

It was the Frenchman’s first appearance under Rangnick, with his last United minutes coming in Michael Carrick’s final game in the dugout against Arsenal on December 2.

Martial has made clear his desire to leave Old Trafford, with United’s manager claiming the player refused to travel for the Premier League draw at Aston Villa.

The former Monaco man has yet to secure an exit, despite reported interest from the likes of Sevilla and Juventus, but the reaction to his introduction and his role in the late win may give a clue to what the future holds for him in Manchester.

Could Anthony Martial have a future at Man Utd? Have your say in the comments section

Martial was introduced in a double substitution with less than 10 minutes remaining on the clock.

He took the place of Mason Greenwood for the closing stages, with Edinson Cavani coming on for Fred at the same time.

While some supporters reportedly booed the arrival of the French international, there were cheers from other sections of the Old Trafford crowd, and all three of United’s substitutes combined for their last-gasp winner.

The game was goalless going into stoppage time, with Martial missing a presentable chance.

However, moments later, he fed fellow sub Cavani whose cross was turned in from close-range by Marcus Rashford.

The 1-0 victory was enough for United to leapfrog West Ham and move fourth in the table, though Tottenham Hotspur and Arsenal both have an opportunity to overtake them with victories on Sunday.

Martial was embraced by Jesse Lingard after United’s win
(

Shame on the minority of Man Utd fans who booed Martial when he came on,” one fan posted on Twitter after the victory.

“Anthony Martial changed the game,” said another, adding “You can boo him on to the pitch all you want but he’s still one of the best players we have. Put some respect on his name.”

The appearance was Martial’s 11th of the season for United, but his first start since the November 23 victory over Villarreal in the Champions League.

“I will never refuse to play a match for Man United,” he had insisted following Rangnick’s claims.

“I’ve been here for seven years and I never disrespected and never will disrespect the club and the fans.”

“I’m here now for six weeks, and all the things that needed to be said I said after the press conference,” Rangnick said after Martial sat out the Villa game.

“I had a conversation with him on Sunday and said how I saw the whole situation.”

The forward took his spot on the bench for the midweek victory at Brentford, but stayed there as United’s interim boss prepared to make more defensive-minded substitutions to avoid a repeat of his team throwing away a two-goal lead at Villa Park.

Rangnick’s side won’t return to action until after the transfer window closes, and by that time they will know whether or not their number nine is staying.