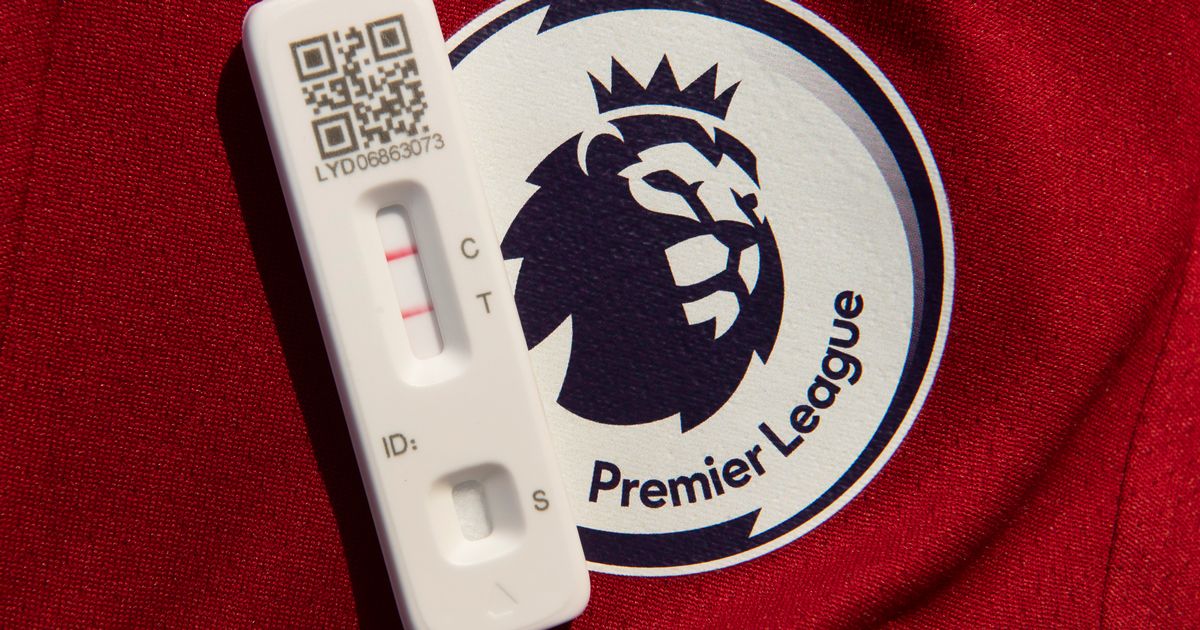 There are just 10 days left for Premier League clubs to get deals over the line before the January transfer window shuts, but this year they have another way of doing business

The closing stages of the January transfer window is often a time fraught with panic, confusion and chaos – but this year clubs have another tool at their disposal.

The coronavirus pandemic has made a significant impact on all aspects of football and the transfer market has been no exception.

Covid has tightened purse strings, turned attention inwards and forced recruitment departments to adapt to a new way of working.

An increasing emphasis on data and video analysis over the past few years means scouts no longer fit the archetypal view of secretive figures in the stands with a notebook.

But traditional methods of talent identification still play a key role in clubs’ transfer strategies – and that took a hit when the spread of Covid saw travel restrictions implemented.

The Premier League has been forced to adapt to Covid-19
(

The pandemic has coincided with a quiet revolution going on behind the scenes in the world of transfers, where growing numbers of clubs are choosing to embrace a new way of doing things.

Being unable to conduct business in a face-to-face manner hasn’t just meant more phone calls, video and frantic emails. It has also meant relying on a new way of operating.

TransferRoom was dreamt up in 2016 by Jonas Ankersen, who had observed the rise of Amazon, eBay and online real estate platforms and wondered why football didn’t have something similar.

“The way transfers were being done was antiquated and inefficient and I decided I wanted to try to bring the system into the 21st century,” Ankersen exclusively tells Mirror Sport.

Ankersen, brother of Southampton part-owner Rasmus Ankersen, was surprised by the “lack of transparency” in the traditional system, which left clubs “working in the dark”, often without a direct line of communication in a “chaotic landscape of agents”.

After speaking to clubs and conducting market research, TransferRoom was born: an online subscription platform which allows clubs to list players who are available for moves, see those available from other clubs, alongside other market information, and then communicate directly with them.

Trying to break into such a huge market, in such a competitive field, where billions of pounds flow every year might appear like an impossible job. But six years down the line it has grown from an ambitious but niche entity into something nearly ubiquitous in the industry.

TransferRoom now boasts more than 650 clubs from 55 countries. They have a presence in 94 leagues, including division-wide deals with MLS, Liga MX, Denmark and Norway.

Transfers done on the platform have now ticked past 1,500 – 800 of which occurred in 2021 alone. Clubs pay TransferRoom a subscription fee to use the platform, but, unlike agents, the company does not take any commission.

While the majority of the deals are done further down the pyramid, 16 Premier League clubs, including Manchester United, Liverpool, Manchester City, Arsenal and Chelsea, are signed up members, as well as Barcelona, Juventus and Roma.

Although TransferRoom does not publicise the deals they have facilitated, a flavour can be gained from those that are in the public domain.

Arsenal used the platform to place Harry Clarke and Jordi Osei Tutu on loan at Hibernian and Nottingham Forest respectively last year, while Manchester United did the same with Ethan Galbraith and Doncaster.

Everton’s Niels Nkounkou was sent on loan to Standard Liege and Frederic Guilbert left Aston Villa for a temporary stay at Strasbourg.

Brighton have made use of the platform to sell Alireza Jahanbakhsh to Feyenoord, Davy Propper to PSV and Jurgen Locadia to Bochum.

It is not just used for the smaller moves, either: last summer Chidera Ejuke left Heerenveen for CSKA Moscow for a fee of £10million.

In general, transfer activity has been reduced by the coronavirus pandemic, with clubs hard hit financially.

For example, in the 2021 summer transfer window, Premier League clubs spent £1.1bn in the 2021 – an 11 per-cent reduction from the previous summer and the lowest gross spend in the top flight since 2015.

That followed a January window in which only 24 Premier League transfers were completed, compared to the average of 46 across the previous three years.

Clubs are clearly exercising caution, but a reduction in big-money, headline-grabbing deals does not mean things grind to a halt.

Ankersen highlights the fact that almost 88 per cent of all international transfers in 2021 involved players who were out of contract or otherwise available without a fee.

“There’s no denying that the pandemic has had a significant impact on football’s finances and the industry has seen fewer big-money deals and less money spent overall,” he explains.

“But clubs still need to bring players in and ship them out – indeed, in some cases, the need to move players on to balance the books has made striking deals even more important.”

In short, there are still deals to be done out there in the final 10 days of the January transfer window.

But increasingly, rather than fielding calls from agents shopping their clients around and haggling over fees through traditional means, clubs are logging onto TransferRoom.

Jonas Ankersen’s idea has taken off over the past year
(

There they can view all the relevant market information, sift through options and, if they want, contact the other party directly.

With the clock ticking down towards the deadline at 11pm on January 31, time will be of the essence.

And although the market is still absorbing the impact made by Covid, Ankersen expects there to be some eye-catching deals done.

“I think the pandemic will continue to affect the amount of money spent and the number of deals done, but judging by the activity on our platform, there is the potential for an upturn,” he says.

“I would expect to see more deals being done overall and for the Premier League to be the leader. But whether that means more money being spent, and how much more, is an interesting one.”