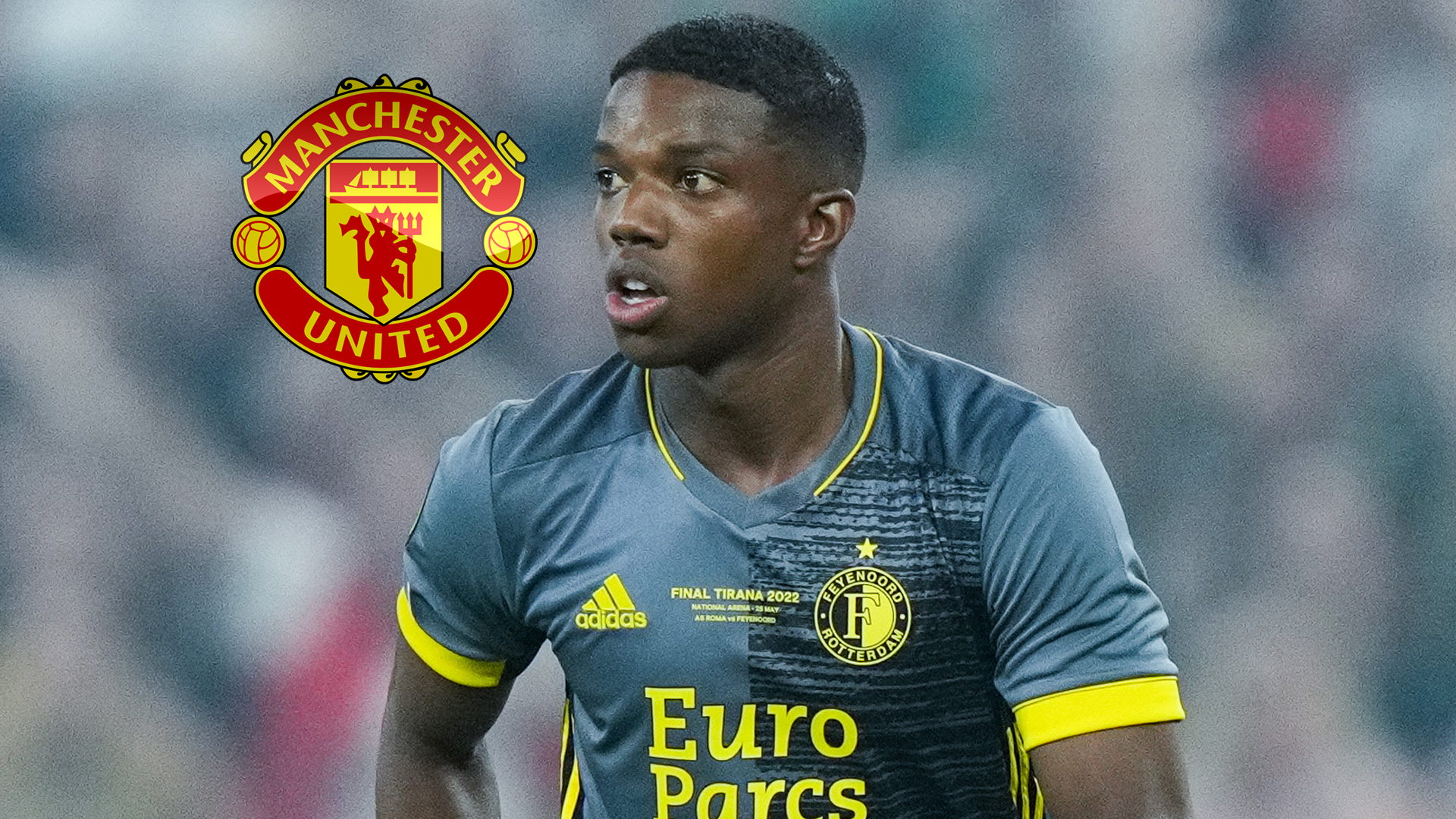 TYRELL MALACIA has agreed personal terms ahead of his proposed move to Manchester United, according to reports.

The left-back, 22, had been on the verge of a transfer to Lyon but United hijacked the deal on Tuesday.

And the Red Devils have acted quickly to snap up Malacia and make him Erik ten Hag’s first signing as United boss.

The paperwork will be completed soon before Malacia is announced as a Red Devil, reports Fabrizio Romano.

United will pay Feyenoord a fee of £13million with an additional £1.7m in add-ons.

The transfer was conducted quickly until a late stall as a result of a change in Malacia’s agent. 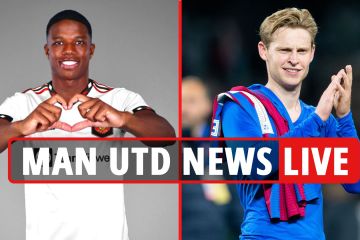 The Holland international was been looked after by HCM Sports Management, who also represent United target Frenkie de Jong.

However, Malacia has made it clear he doesn’t want HCM to be a part of the deal.

Now the deal to sign Malacia is almost complete United could turn their attention to another Dutch target.

Frenkie de Jong remains a priority and there was progress in talks to sign him this week as Barcelona accepted an offer believed to be worth around £74m.

However the midfielder has cast doubt on the move by reportedly informing both clubs of his desire to remain at the Nou Camp.

Ten Hag has worked with De Jong before and he is also keen to reunite with Ajax defender Lisandro Martinez.

The Argentine is also attracting attention from Arsenal who have made multiple bids – the latest is said to be worth £34m.