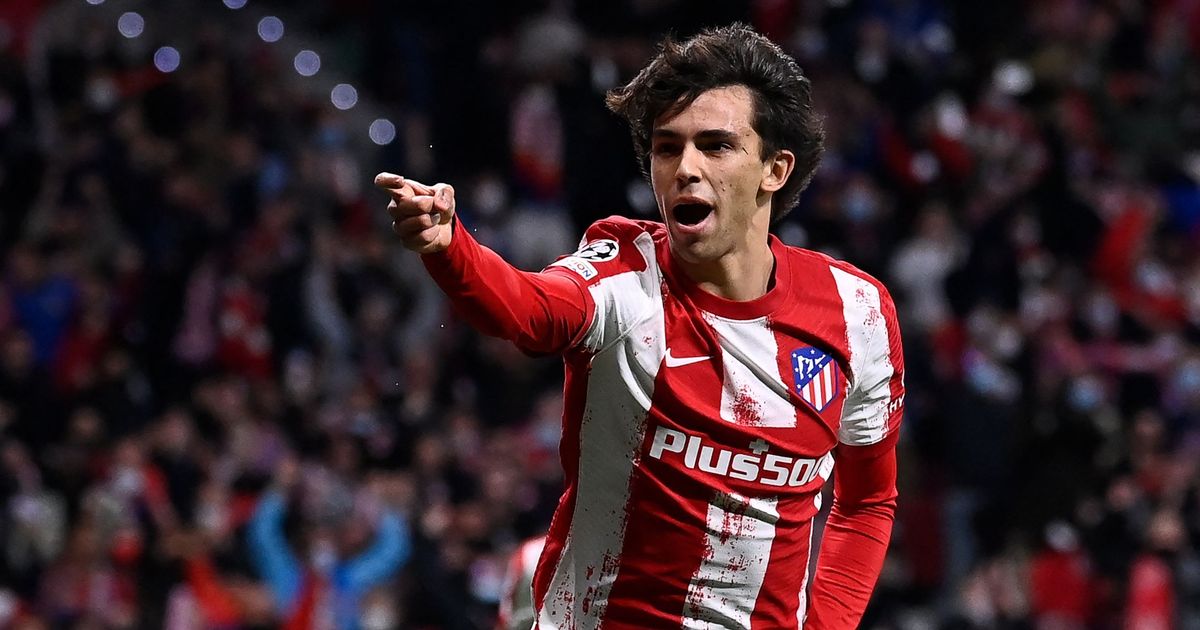 Manchester City remain busy with a number of incomings and outgoings possible in the next week or so.

Gabriel Jesus is expected to leave this summer following Erling Haaland ‘s arrival and Arsenal are at the front of the queue to sign him. Chelsea want Raheem Sterling, while Barcelona like Bernardo Silva, although Pep Guardiola has ruled out the Portuguese leaving the Etihad.

City’s focus is on landing Kalvin Phillips and they can sign the England midfielder if they meet Leeds’ £60million asking price. But there are plenty of other rumours and gossip about potential signings and Mirror Sport has rounded up the best of them.

Football365 claim City have been offered the chance to sign Joao Felix because Atletico Madrid have told him he can go. Felix has not lived up to his record £114million price tag since joining Atletico in 2019 and they are willing to listen to offers for the forward.

Intermediaries are contacting Europe’s richest clubs, including City and Paris Saint-Germain, to sound them out. Atletico hope City could be interested in signing Felix if they offload Gabriel Jesus and Raheem Sterling.

HAVE YOUR SAY! Would Felix by a good signing for City this summer? Let us know in the comments section!

Caughtoffside.com carry a report from AS Diario in Spain which claims Bayern Munich wanted Spain midfielder Rodri. The report says Bayern were tracking Rodri for month and considered making a bid before learning the holding midfielder is set to sign a new deal to pledge his future to City.

Rodri, who joined City in 2019, is expected to put pen to paper on a new long-term agreement in the coming weeks. City still want Kalvin Phillips, despite tying down Rodri to the Etihad, and boss Pep Guardiola wants strength in depth in that position.

Sport Witness carry a report from Globo Esporte in Brazil saying that Fernandinho has agreed to rejoin his first club, Athletico Paranaense, on a free transfer. Fernandinho, 37, left City at the end of the season after nine years at the Etihad and has turned down bigger offers from the likes of Flamengo, Corinthians and Palmeiras in his native Brazil to return to Paranaense.

The midfielder began his career with them before joining Shakhtar Donetsk and is fulfilling a promise he made to return to them. His Bosman move will be confirmed next month and his City contract expires on June 30.