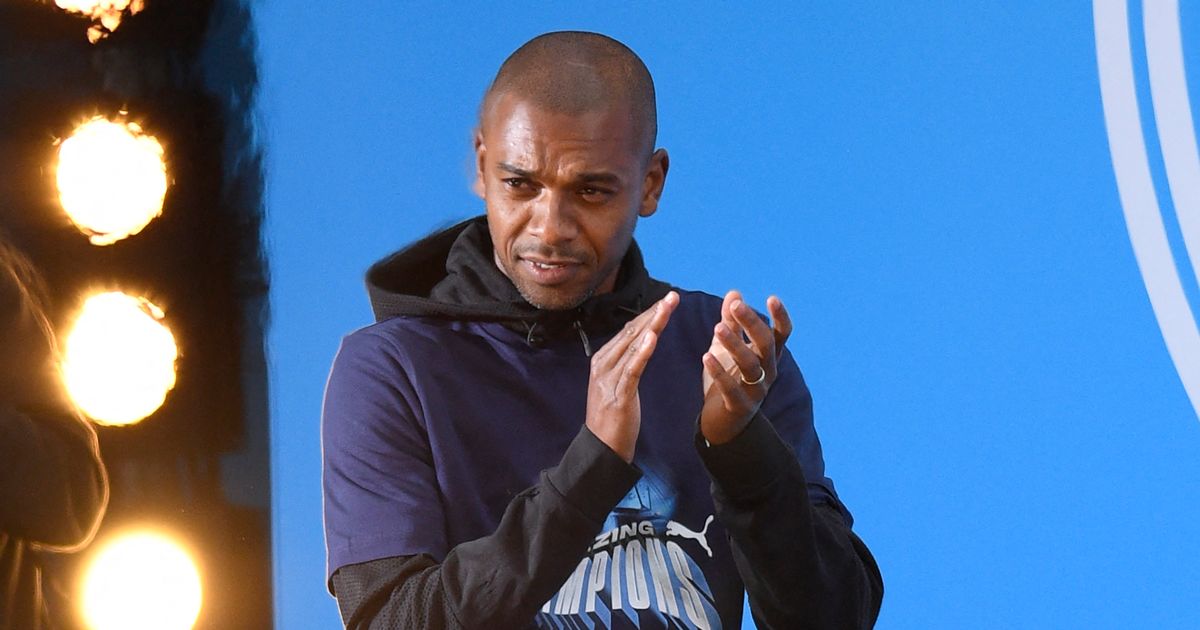 There will be a few sore heads after Manchester City’s title winning celebration which lasted well over 36 hours starting on Sunday and stretching into the early hours of Monday night.

But when the fog clears the planning for next season will start to gather pace and there are two major signings still expected.

City have already landed their No 1 in Erling Haaland which will could see two or three whose playing time will be further limited moved on but more movement is in the offing with midfield and defensive options under consideration. Mirror Sport takes a look at the latest Manchester City transfer news and rumours.

How do you fill the boots of the influential Brazilian midfielder? With Kalvin Phillips if several sources are to be believed with the Leeds man moving to the top of the pile of possible players to slot in as rotation with Rodri. City were undoubtedly keen on Declan Rice but have been put off by West Ham ’s nine-figure valuation.

The Daily Mail have named Phillips as their new number one target with the Leeds star wanted by not only City but Liverpool and Aston VIlla. Assuming the England man is tempted by the prospect of Champions League football he will not be heading to the midlands.

Sterling and Jesus on the move

Raheem Sterling and Gabriel Jesus were absent from City’s title celebrations but the club were quick to point out that the former was missing for genuine personal reasons and the latter’s wife is expecting a baby girl imminently. Yet it looks increasingly likely there will be no sight of them next season either with Jesus set to have his pick of a number of clubs vying for his signature. Arsenal ’s slip out of the Champions League places could cost them dear particularly in their long-standing pursuit of the striker. And according to the Telegraph it is Champions League bound Spurs who might step in to grab him.

Sterling has made his feelings known about spending some of his career abroad with Madrid his preferred destination and with the Spanish champions bids for Erling Haaland and Kylian Mbappe both failing, Sterling may be in their sights. According to the Daily Star and picked up elsewhere, the England and City forward, at 27 still at his peak, may be on his way to the Bernabeu. City, who have used him sparingly this season, would not stand in his way if an offer comes in.

HAVE YOUR SAY! Who should City buy and sell in the summer? Let us know in the comments section

Guardiola remains the main man at City and securing his signature on a new deal may have to wait until he has had a few weeks off – but getting him to sign is right at the top of the club’s list of priorities. The Catalan is contracted until the end of next season but will sit down to discuss an extension before the start of next season with City CEO Ferran Soriano telling Catalan Radio station RAC1 that they are hopeful he will stay on adding it was possible they can keep him until he decides to quit management.

Bastoni in the mix

Brighton ’s Marc Cucurella has been widely touted as a likely defensive addition after impressing with the south coast club this season with City scouts having run the rule over him several times. But reports from Italy suggest the Premier League champions may be looking at Inter Milan’s Alessandro Bastoni as a more central option. They are likely to face stiff competition from Spurs with Antonio Conte a huge fan.