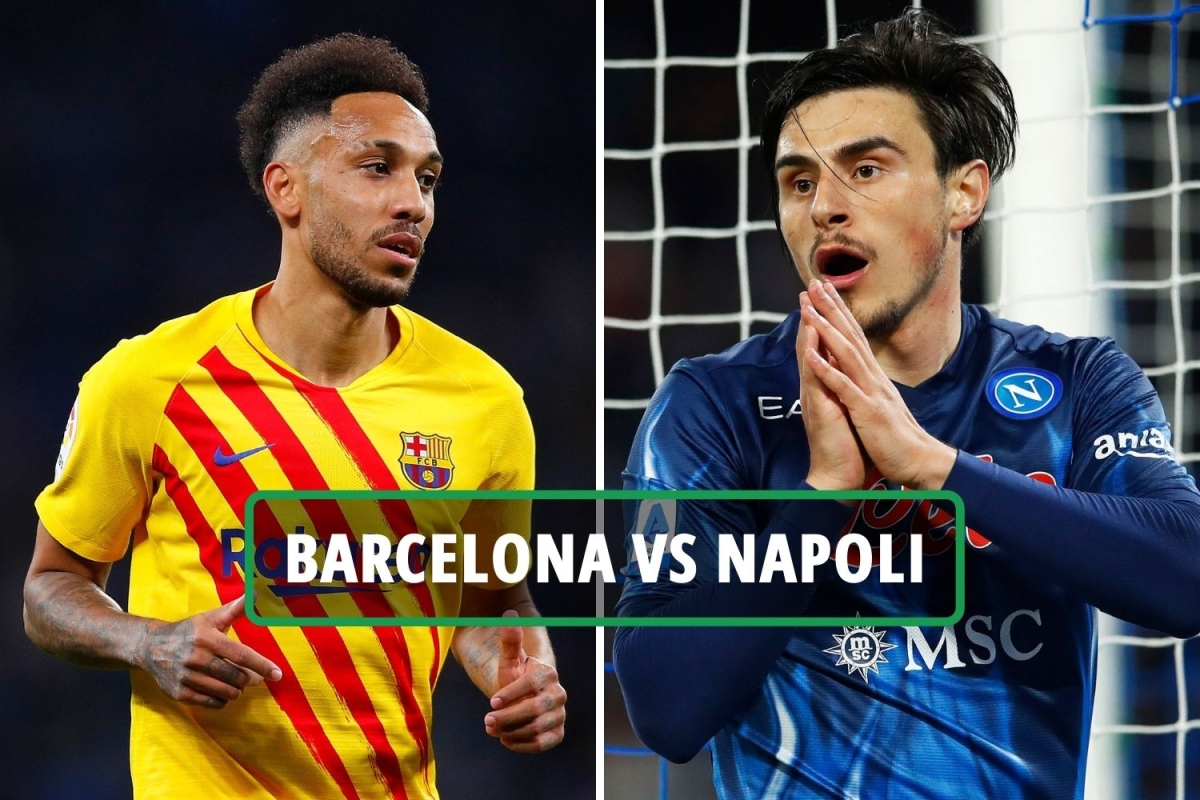 BARCELONA are in unchartered territory as they take on Napoli in the Europa League.

The Catalans were dumped out of the Champions League by Bayern Munich after needing a win to finish above Benfica.

That leaves Barca in Europe’s second tier competition for the first time since 2004, when they were knocked out by Celtic.

And they couldn’t have been handed a tougher draw after being paired with Napoli in the round of 32.

Luciano Spalletti’s side left it until the final day to book their place in the Europa League knockout stages.

A brace from Elif Elmas saw them dispatch Leicester to the Europa Conference League in an entertaining 3-2 triumph.

What time does Barcelona vs Napoli kick off?

What TV channel is Barcelona vs Napoli on and can I live stream it?

Most read in Europa League

*Odds from Betfair correct as of Monday, February 14