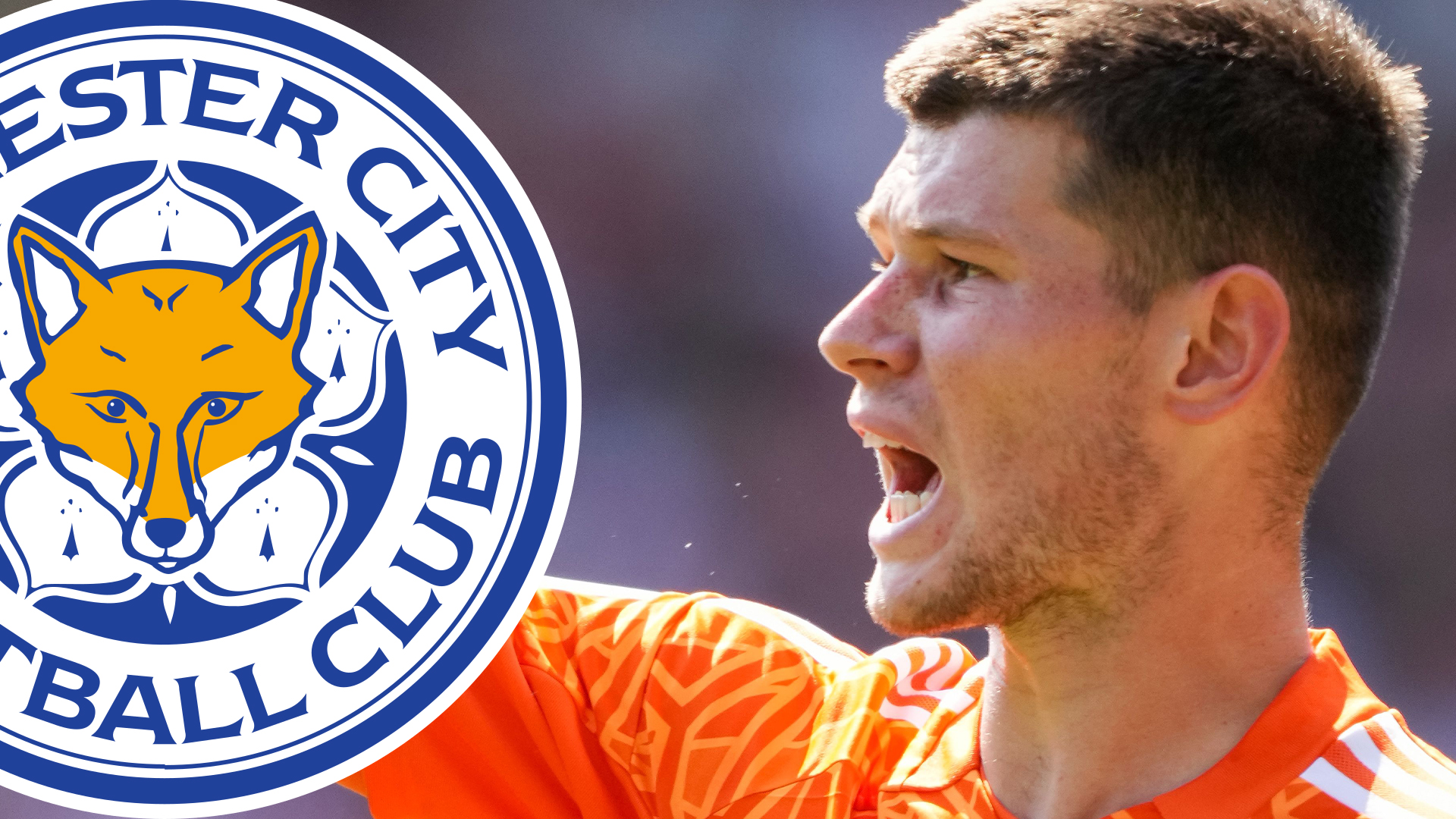 LEICESTER are reportedly lining up a move for Leeds keeper Illan Meslier as they search for Kasper Schmeichel’s replacement.

The Foxes were stunned as the Danish shot-stopper, 35, left for Nice earlier this summer.

And it left Brendan Rodgers with no choice but to start the season with inexperienced Premier League keeper Danny Ward in between the sticks.

Now, with two weeks left of the transfer window, Leicester are trying to find someone to fill Schmeichel’s boots for the coming years.

According to Get French Football News, they are interested in Leeds man Meslier.

The 22-year-old has thrived at Elland Road since becoming the No1 following their return to the top flight.

But while he still has four years left on his existing deal, he is being linked with a move away from Leeds.

Earlier this week, it was reported that Manchester United consider him a potential long-term successor to David de Gea.

However, Fabrizio Romano understands that Leeds have no intention of negotiating with bitter rivals United.

And Jesse Marsch’s side appear to be set on not letting Meslier go this summer.

However, Leicester will feel that with Leeds and Man Utd being old rivals, they may have a better chance of prising Meslier away.

He has made 89 appearances for the Yorkshire outfit, missing just three Prem games since they were promoted from the Championship.

Meanwhile, Rodgers is keen to address the lack of depth in the Leicester squad following a poor start to the campaign.

They have just one point from two games – throwing away a two-goal lead against Brentford and then losing 4-2 to Arsenal.