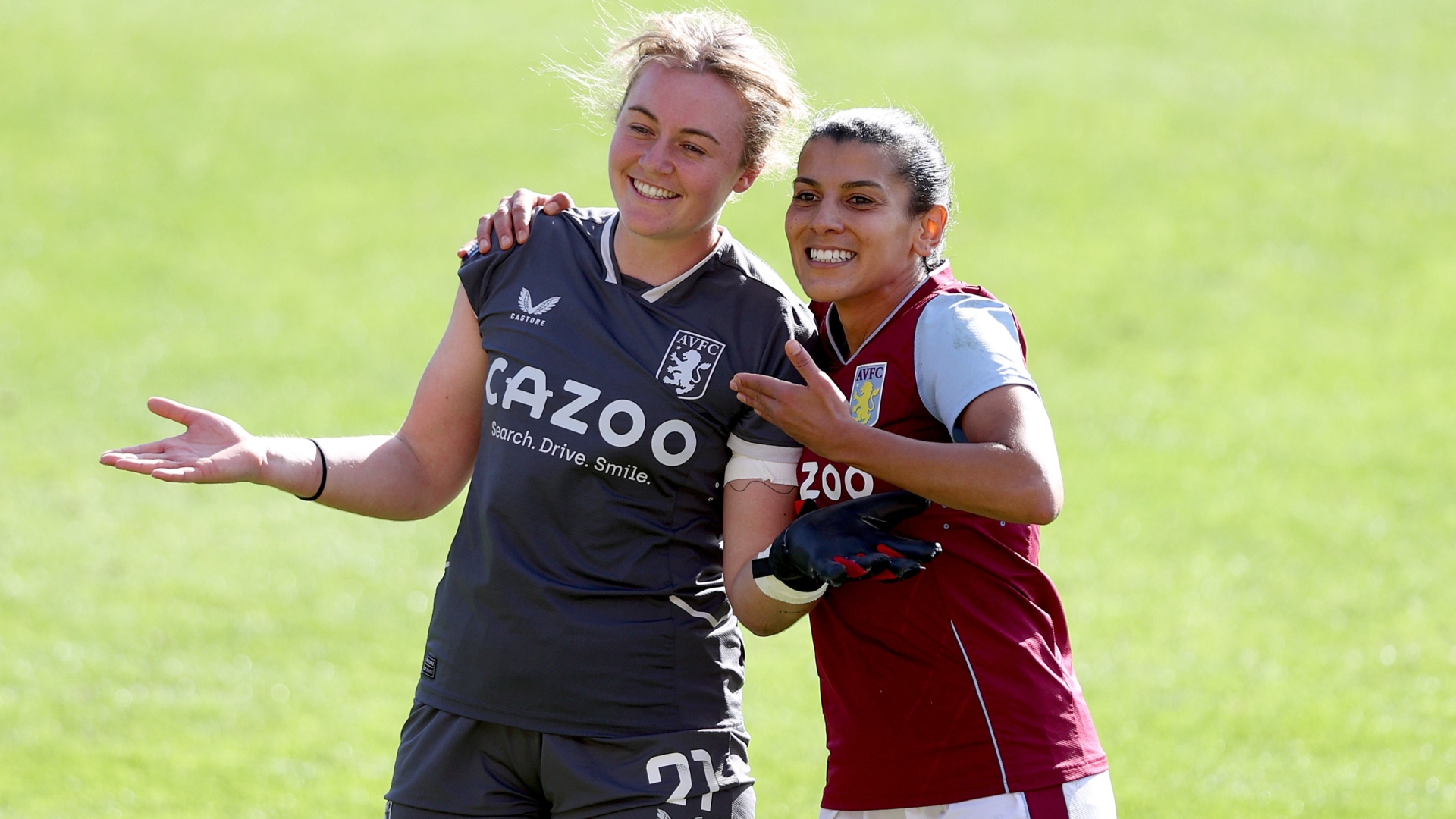 A Rachel Daly header saw Carla Ward’s side fight back from 1-0 down before nabbing a 4-3 on win pens in their Group A opener.

The Villa shot-stopper kept out pens from Hayley Ladd and Ona Batlle before Maz Pacheco buried the winner from the spot.

This afternoon Marc Skinner made nine changes to the starting 11 that beat West Ham last Sunday with Ona Batlle chosen as captain.

Parris gave the visitors a 16th-minute lead at Bescot Stadium with her first Red Devils goal – a well-struck shot beyond the palms of Leat.

However, Villa battled back with Daly heading home a leveller for the hosts following a late second-half free kick from Kenza Dali.

The game headed into penalties with both sides level-pegging after normal time. 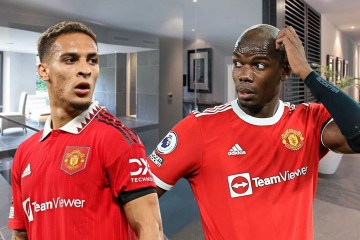 While Baggaley kept out three pens, Leat denied the visitors twice from the spot in addition to misses from Ella Toone and Hannah Blundell.

The 1-1 draw in normal time saw both teams pick up a point in Group A with Villa notching an extra for winning the penalty shootout.

And Ward’s side will visit Everton on October 26 for their second League Cup group game with United heading to Maiden Castle Sports Park for a duel with Durham.

Meanwhile, Kelly Chambers is looking for “a mentality shift” from her Reading aces with the Royals boss targeting a good run in the Conti Cup.

The club face Tottenham at home on Sunday in their opening group stage game with the team targeting their first win across all competitions this term.

And they hope to progress to the knockout stages after being eliminated during the group phase last season.

Chambers, 36, told reporters: We had a really good run, but we tailed off in the second half of last season.

“We want to keep consistency, keeping consistency in the performance, results to allow us to be better than we were last year.

“There’s no hiding from the fact that we are probably the smallest club in the league with the smallest budget, but I think we’ve got good quality to compete in this league.

“We want a good cup run and there is no reason why we can’t, it is just making sure that we shift the mentality.”