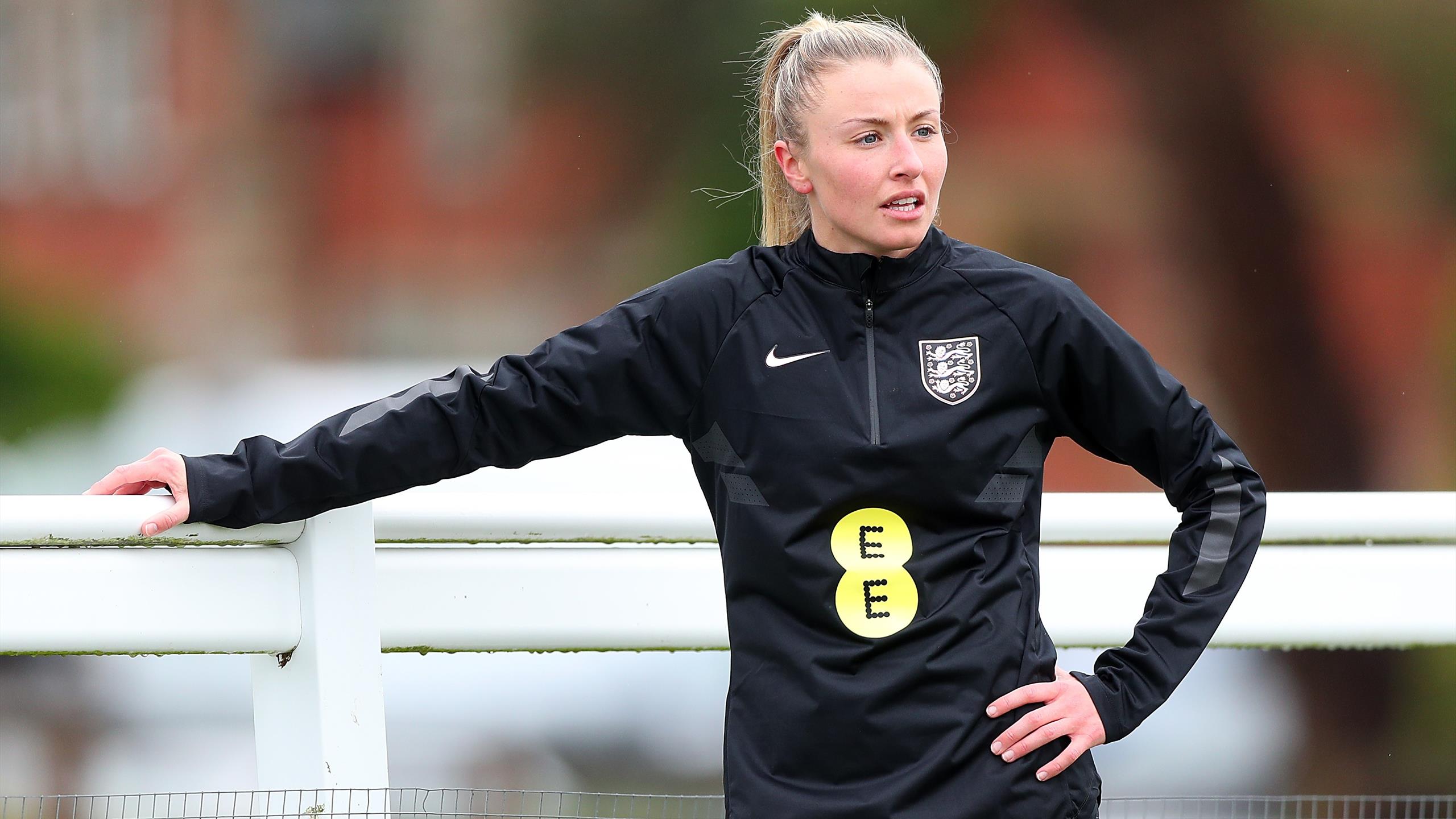 Leah Williamson has been confirmed as England captain ahead of the inaugural Arnold Clark Cup, which kicks off on Thursday.

With the Lionesses set to play Spain, Canada and Germany at the tournament in preparation for Euro 2022, they face their most difficult run of fixtures yet under Sarina Wiegman.

They are undefeated under the former Netherlands coach so far, having won all six of their matches during her tenure with 53 goals scored and none conceded.

They have faced highly beatable opponents in North Macedonia, Luxembourg, Northern Ireland, Austria and Latvia, however, winning their second World Cup qualifier against the latter 20-0.

Steph Houghton has been unable to join the squad as she continues her recovery from an Achilles injury, so Arsenal defender Leah Williamson will take the captain’s armband.

Speaking earlier this month Wiegman admitted that it was frustrating not to be able to select Houghton, saying: “You’re always disappointed when you can’t bring in a player who you really want to bring in.

“Beth England is not available either, but with Steph it’s really disappointing because she has been out for a long time already.

“She came in September, then she had to leave. She did well when she came out of the winter break, she played well, but she still now needs a little bit more time to get fit again.

“So, yes, that was disappointing, for her in the first place but also for our team.”

After standing in as captain back in September following Houghton’s withdrawal from the squad, and reprising the role the following month, Williamson now has a chance to cement her place as captain in the long term.

Having missed England’s World Cup qualifiers in November owing to a hamstring injury, her return last month was timely for Wiegman.

Williamson has impressed when available for Arsenal this season, marshalling the defence as they drew 0-0 with Chelsea last Friday to maintain their place at the top of the Women’s Super League.

Following the announcement that she will captain England once more, Arsenal tweeted: “Captain of the @Lionesses? That’s @leahcwilliamson. We’re so proud of you, Leah!”

Watch every event live from Beijing 2022 across Eurosport, the Eurosport app and discovery+

Wiegman says Lionesses need to ‘embrace expectations’ ahead of Euro 2022 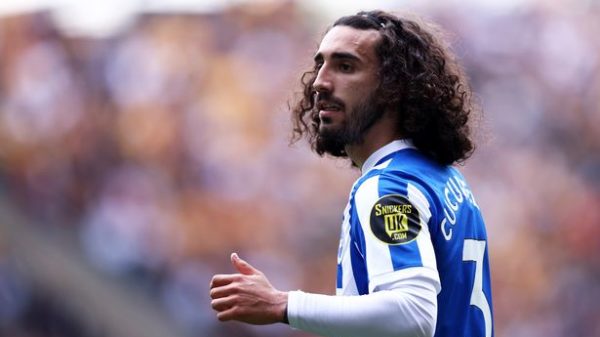