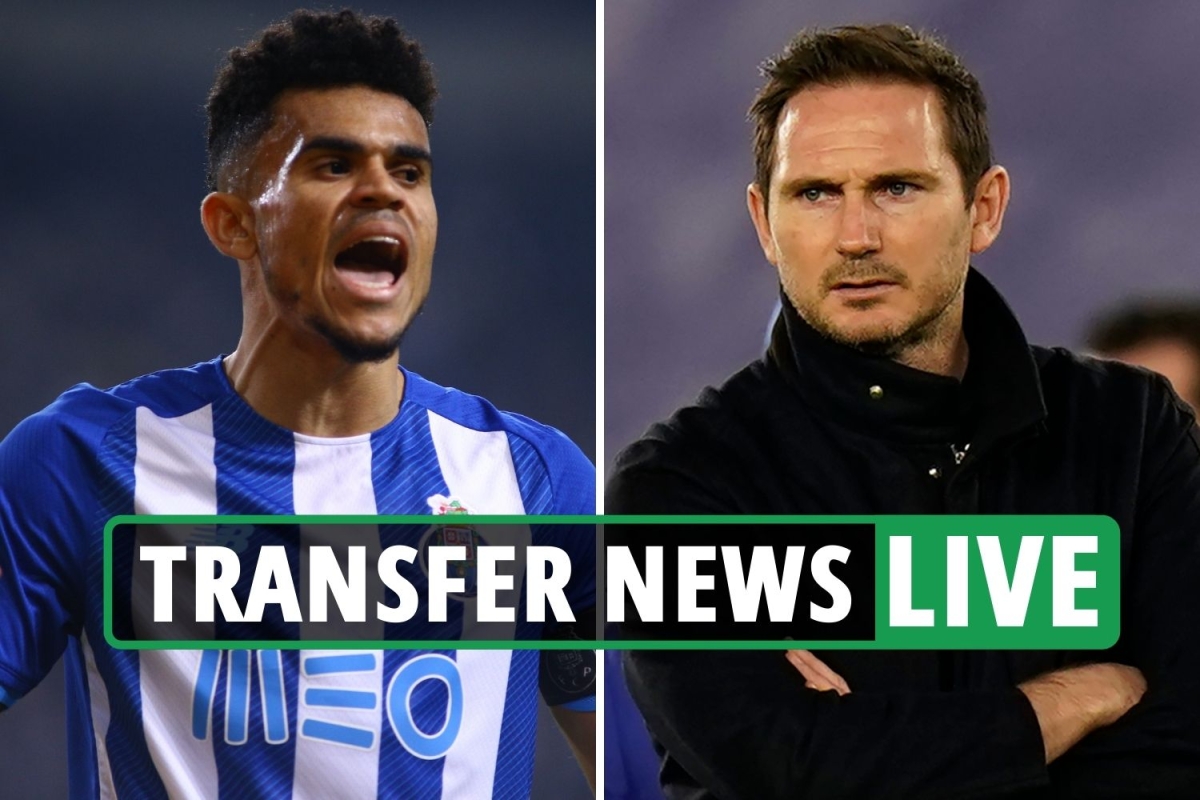 Liverpool have been urged to go all-out for Manchester United ‘target’ and ‘next Steven Gerrard’ Jude Bellingham.

Borussia Dortmund’s England winger, `18, is expected to be eyed by a strong of European giants next summer.

“For a young kid like that, he’s built well, he’s not scared of a challenge, he can get up the pitch, he can score, he can assist, he can also do the defensive side of it.

“I really think Klopp would get so much out of him, and nurture him, and progress his career like he has done with the players that he’s got now.

“And I think in that midfield, he will give that little bit extra, because creativity wise, Liverpool’s midfield is more defensive minded… but someone like Jude Bellingham may be the key to create that super squad.

“So yes – they should really do all they can to get him.”