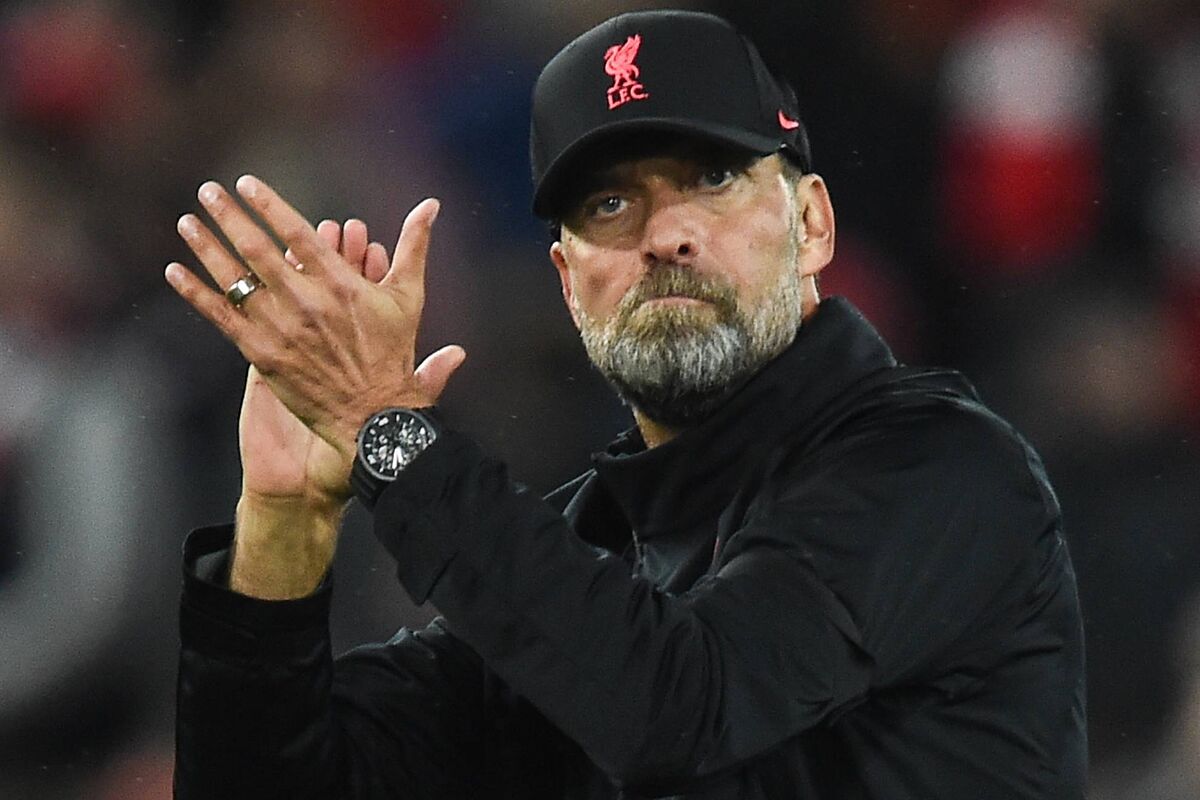 When Martin Odegaard joined Real Madrid‘s academy in 2015, the Spanish club weren’t the only team interested in him.

Reflecting on the pursuit of the midfielder, Klopp has admitted to Norwegian station TV2 that he might have been too honest in explaining that it would be a slow and steading development process.

“Maybe I was too honest that time because I told him he was still a kid and school was important,” the current Liverpool boss revealed, ahead of his side’s meeting with Arsenal this weekend.

“It would take time, but we’d help him grow.

“Compare Dortmund the city, as nice as it is, to Madrid, and maybe I would have made the same decision.”

Klopp then went on to explain just how highly he rates the playmaker.

“I really like him,” Klopp said in that same interview with TV2.

“It was a bit more difficult at the start of his career when he was at Real Madrid, as then it looked like it might not work out.

“I was disappointed by that, because we wanted him in Dortmund when he was very young.

“We had a long talk when he was still a kid still with his dad.

“He decided on Real Madrid, and that’s fine, but that’s why I’ve always followed him.

“You can imagine, after quite a while in this business, I’ve seen a lot of massive and crazy talents.

“With Martin, the whole world went mad when he was 15.

“I’m really happy that he’s become the player we all expected him to be, or even better.

“He plays a massive role in an unbelievably strong Arsenal team.

“He has a clear mind and is really influential. I have nothing negative to say about him.”