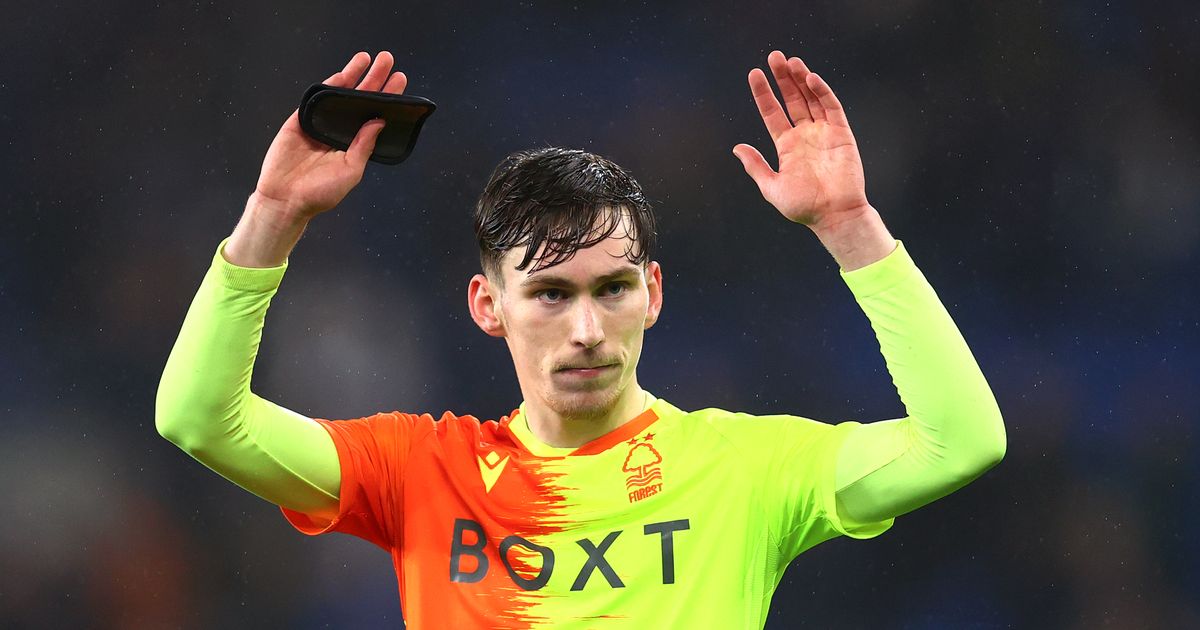 Garner’s form in helping Forest reach Sunday’s Championship play-off final has prompted interest from several Premier League sides, including Leeds and Southampton. But Foxes boss Brendan Rodgers has also been keeping tabs on the 21-year-old’s progress and was impressed with the 21-year-old’s performance when he helped the reds knock their East Midlands rivals out of the FA Cup.

Garner’s long-term future at Old Trafford is up in the air as new boss Erik ten Hag works out who he wants to keep and who will stay – and the Dutchman plans to assess the player during pre-season before making a concrete decision. But Leicester are willing to wait as Rodgers scours the game for new blood to add to his midfield and, if available, Garner is set to feature high on his list of targets.

United face a serious rebuild this summer with plenty of movement expected all across the squad – and particularly in midfield. Nemanja Matic has already confirmed he is leaving Old Trafford this summer, while Paul Pogba is also expected to depart on a free transfer, with the World Cup winner linked with Juventus, Paris Saint-Germain and Real Madrid.

Jesse Lingard will also be leaving on a free transfer while Juan Mata could be on his way out as well, leaving Ten Hag light on options in what was an already-underwhelming midfield unit.

Have Your Say! Should Garner be promoted to Man Utd’s first team? Join the debate here.

Loaning Garner out to a Premier League club for regular game time could be an attractive option for United given his impressive performances at Forest, though Ten Hag’s transfer business is likely to dictate Garner’s chances of first-team football at Old Trafford.

United’s Europa League qualification means Ten Hag will have more games in which to rotate the likes of Garner and fellow young midfielder Hannibal Mejbri. Donny van de Beek – who worked with Ten Hag at Ajax – is likely to return from loan at Everton to be given a chance to impress his former coach, while United will be in the market for at least one more central midfielder, with the likes of Barcelona playmaker Frenkie De Jong and Wolves star Ruben Neves being on United’s radar.