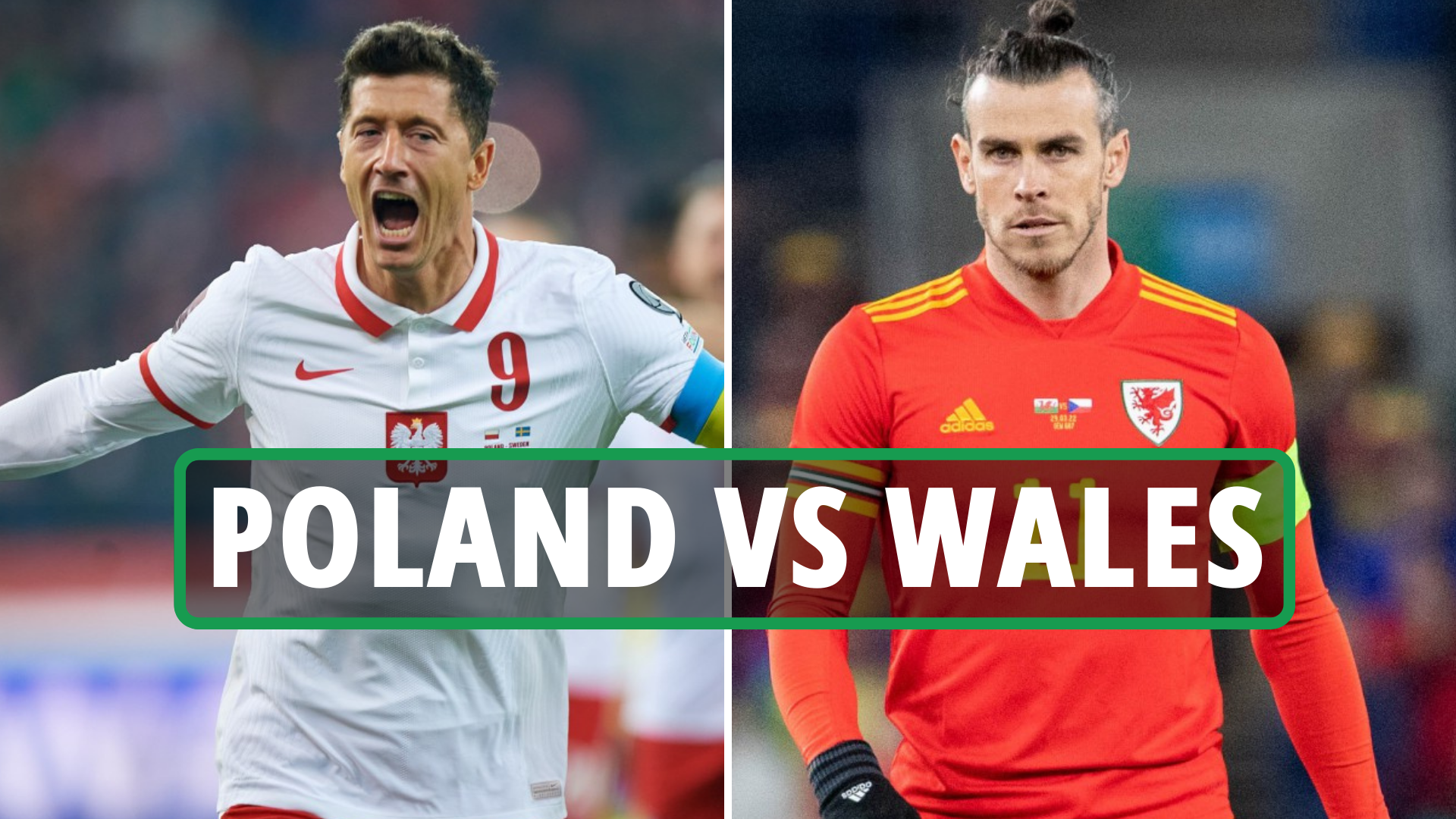 WALES travel to Poland for their first UEFA Nations League clash of the international break.

Gareth Bale and Co will have World Cup qualifying duties to complete later this year but will be looking to boost their confidence in the Nations League first.

Poland have already qualified for the World Cup and will use the Nations League as the perfect way to prepare.

But they’ll be up against a resolute Dragons side on the first match day next week in Wroclaw.

When is Poland vs Wales?

FROM RASHER WITH LOVE

DIAMOND OF A BOY