Is Burnley vs Newcastle on TV? Kick-off time, match odds and team news 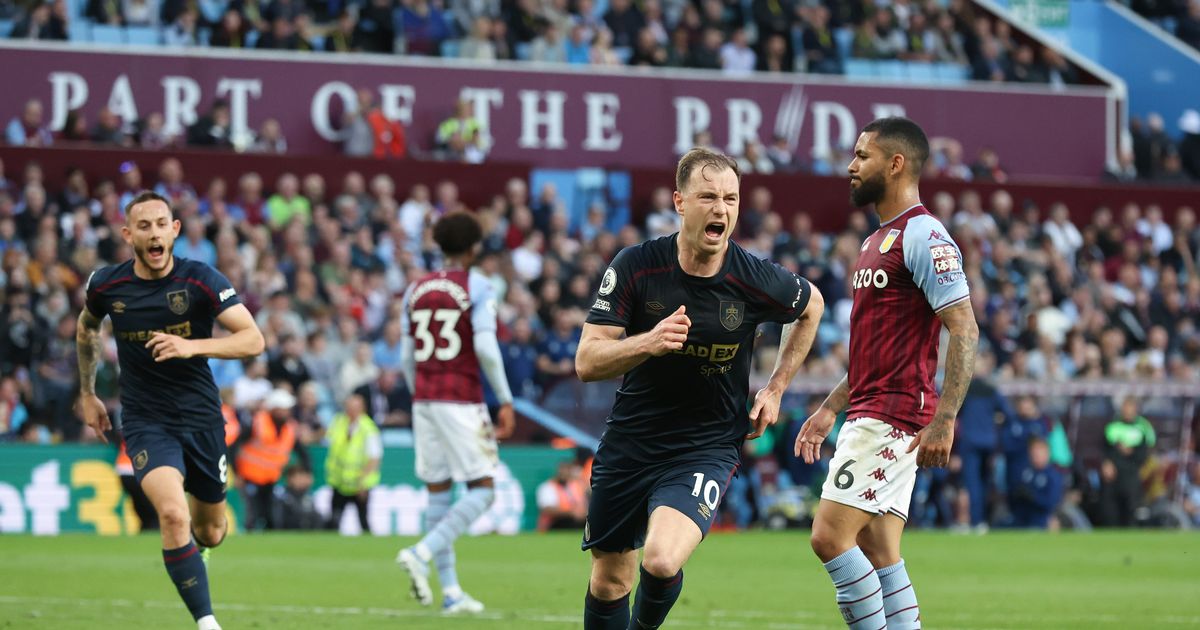 Burnley failed to create a two-point gap between themselves and the relegation zone in their 1-1 draw with Aston Villa on Thursday and must now beat Newcastle United on the final day if they are to avoid relegation to the Championship.

But that will be no easy feat for Michael Jackson’s side, with the Magpies producing a remarkable turnaround this year in order to stave off their own safety scares, and following Monday’s 2-0 victory over Arsenal, they will be full of confidence heading into this one.

The Clarets simply have to match Leeds United’s result on the day in order to stay up, while a win for the Magpies could see them finish in the top 10.

When is Burnley vs Newcastle?

Burnley vs Newcastle will kick-off at 4pm on Sunday, May 22 at Turf Moor.

The last meeting between these two sides came in the reverse league fixture back in December, when the Magpies secured a 1-0 win against their visitors at St. James’ Park.

Callum Wilson’s 40th minute strike was the only goal of the game and proved to be the match winner for the hosts, as they recorded their first Premier League victory of the season.

Will Burnley avoid relegation in their game against Newcastle on Sunday? Let us know your thoughts in the comments section below.

The match has not been selected for live television coverage but highlights will be available on Match of the Day at 22:30 on BBC One.

This is also available to stream via iPlayer and the iPlayer app.

Burnley vs Newcastle odds from Betfred

The Clarets only played three days ago and as a result, Michael Jackson may consider switching things around in order to freshen things up ahead of this huge clash for his side, although he does have five injury concerns to deal with, while Matthew Lowton misses out through suspension.

Club captain Ben Mee (calf) could return for this fixture after missing out in midweek, in what would be a huge boost for his side, along with Erik Pieters (knee), but Matej Vydra (knee), Johann Berg Gudmundsson (calf) and Ashley Westwood (ankle) are ruled out.

As for Newcastle, Eddie Howe could also look to rotate his squad in their final game of the season but with a top half finish still a possibility, it is likely that he will want to play a relatively strong side as a result, despite a big injury list of eight players.