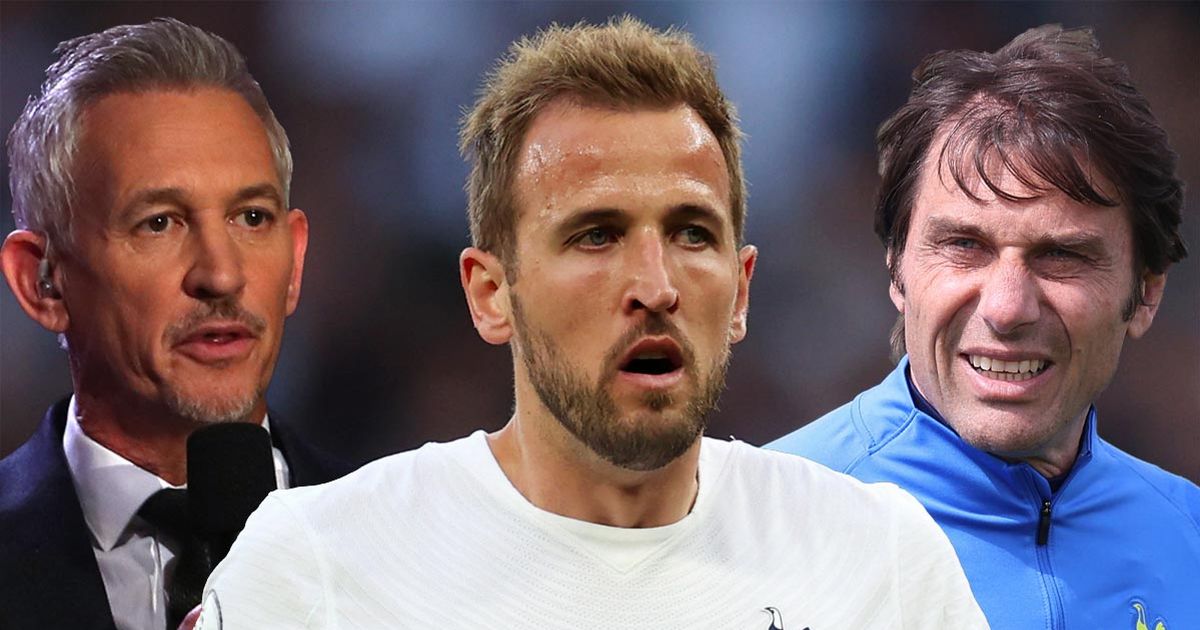 Tottenham manager Antonio Conte has allayed fears about the health of his squad, after reports claimed a bout of food poisoning could impact their squad for the final game of the season

The term ‘Spursy’ gets thrown around all too regularly, often for incidents which happen to 99 per cent of teams on a season-by-season basis.

But when rumours that a bout of food poisoning had hit several Tottenham players, there was perhaps no better word to describe it. The prospect of another Champions League bid being derailed by a dodgy meal was simply too Spursy for even the most ardent fan of the genre.

Having reeled Arsenal in, Tottenham are now in the driving seat of a race that looked destined to end in success for their arch rivals. But a win over Arsenal last week, followed by the Gunners losing to Newcastle on Monday, means Antonio Conte just need to avoid defeat to already relegated Norwich City to secure a Champions League return.

Then the rumours started. Fuelled by a worrying tweet from Gary Lineker, the symptoms were all present. Nausea, sweating, running for the bowl…and that was just thinking about the prospect of their top-four shootout.

Add the possibility of several of their several stars – including the talismanic Harry Kane – missing the final game of the season, and it was all too much to handle. It also brought on an unerring sense of Deja Vu regarding one of the most infamous tales in Premier League history.

As they do this weekend, Tottenham went into the final weekend of the 2005/06 season one place above their local rivals and knowing if they could match Arsenal’s result, they would be in the Champions League. As the Spurs players relaxed in their pre-match hotel, several ate some lasagne, a staple of Premier League players in the hours leading up to the match.

Little did they know that simple Italian dish would go down in English football history, as several of Martin Jol’s players began to suffer the effects of food poisoning. A weakened Spurs side managed to fulfil the fixture vs West Ham, but defeat to the Hammers, twinned with Arsenal’s win over Wigan meant they agonisingly settled for fifth.

HAVE YOUR SAY! Should Conte win manager of the season if Spurs finish fourth? Let us know in the comments

“I have never experienced anything like this in football before, said Jol. ”We would like to have postponed the match for one day but that was not really possible.”

Happening once is unlucky, happening twice, with Arsenal the beneficiaries on both occasions would have been too much to take. Fortunately, Antonio Conte was on hand to allay fears, confirming they are actually in better shape than they were at the weekend.

“If you remember the last game, we had three or four cases of stomach problems. In this week I have to be honest we had a couple of cases but we overcame the situation,” Conte explained.

“Also members of the staff, one day they were not feeling so good. I don’t know why, the last week but also this week we faced this situation. In this moment though this virus is the last of our problem.

“We are close to a big achievement and we are totally focused. The situation of the players is the same as the last game.”

Asked about parallels with the incident 16 years ago, the Italian joked: “I don’t want to know this story. I’m not interested to go deeper into this story. I think that we are in a good moment of form. We have worked well this week and prepared very well. We have to be concentrated.

“There is the whole season behind this game and we can reach something amazing for us because I think no one can imagine top four this season. We have worked hard and now everything is in our hands.”

And with a near clean bill of health all Spurs need to do is avoid defeat the team that looks destined to finish bottom of the Premier League table. And if they don’t, there will only be one word to describe their failure.