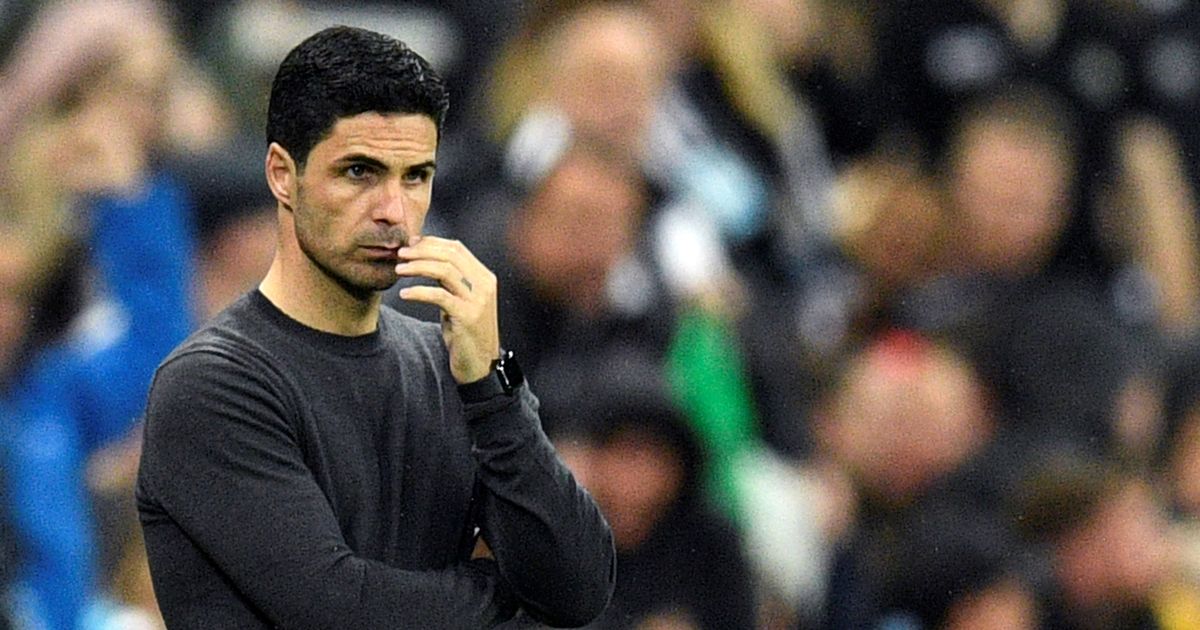 Feyenoord chief Frank Arnesen has admitted it will be impossible to bring Reiss Nelson back to the club after spending this season on loan in the Eredivisie.

It would suggest that Mikel Arteta is keen to get a look at the winger over pre-season before making any further decisions on his future. Arsenal might need to act more carefully in the summer after a mishit season.

After weeks of sitting in fourth and looking certain to secure a Champions League spot, the Gunners have blown it at the death with two damaging defeats to Tottenham and Newcastle. As a result, it has given Spurs the chance to leapfrog them into a top-four position.

With one match left in the Premier League, the pendulum has now swung over to the white half of north London to land a spot in next year’s Champions League, which is set to have a major knock-on effect ahead of the summer transfer window – and even in the managerial dugout.

While Arteta is under no pressure, Conte’s own position is more solid after reports that he could threaten to walk away with Paris Saint-Germain a potential destination. Nevertheless, the Gunners boss must now work even harder in the transfer window to land his targets – which includes at least two forward options.

But he could save some money one way by getting a closer look at Nelson, who has had a decent campaign with Feyenoord this season. While his stats have not been overly impressive with just two league goals, it is clear that the player has developed during his time in the Netherlands – helping them on their way to the Europa Conference League final.

Arsenal loanee Reiss Nelson has spent the year with Feyenoord

Feyenoord chief Frank Arnesen revealed that another loan would be “impossible”. In an interview with Algemeen Dagblad, via Sport Witness, he added: “In a final contract year, they don’t loan players anymore.”

While Nelson might be entering the final year of his contract at Arsenal, this summer presents a chance for the 22-year-old to make an impression on Arteta. When coming up through the ranks at Hale End, there was plenty of noise over his antics at youth level.

And it is up to the winger to recapture that excitement while with the likes of Alexandre Lacazette, Eddie Nketiah and Nicolas Pepe primed to leave, there is an opening in the squad this season. Arteta, though as much as he would like, cannot spend like he had done last year – when he brought in over £150million worth of players.

It means that the Spaniard might have to turn to his fringe options with Nelson being one of them. The other decision is to try and sell the forward to garner some cash to boost whatever size transfer kitty the Arsenal manager has.