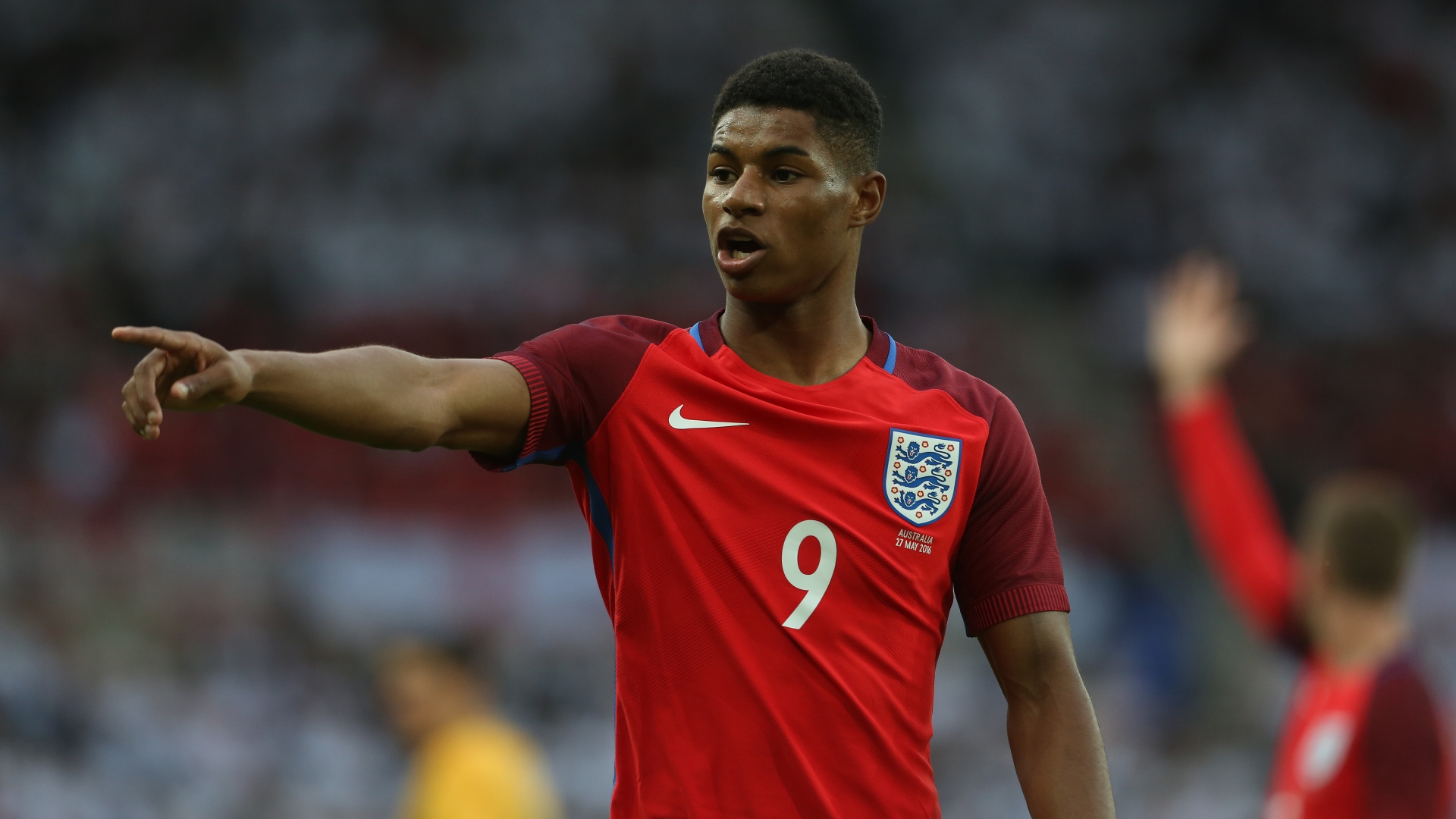 IT seems like yesterday that I was in the same team as Marcus Rashford when he became the youngest player to score on his England debut at the age of 18 years and 208 days.

There were less than three minutes gone against Australia in May 2016 and ‘bang’ he was off.

I’d also seen him score two on his Premier League debut three months earlier when I was in the stands as Manchester United beat Arsenal 3-2 at Old Trafford.

And those goals came only three days after he had hit a double on his United debut in the Europa League.

So his start to life in English football was a spectacular one and everyone was going, “Wow, who’s this kid?”

Like any young player though, he was always going to suffer a dip in form at some point.

It probably went on longer than he would have liked. But it wasn’t helped by injury and the fact United struggled, too.

He also missed a penalty for England in the Euro 2020 final shootout defeat against Italy and suffered horrible abuse on social media.

But just like Bukayo Saka, who also missed in that shootout, he has shown he’s a mentally strong lad.

I’ve been through runs where you’re trying everything, you work hard, and the harder you try the worse it gets and your confidence gets affected.

You wonder if you’ll ever get it back. But I knew he’d find his way again.

Marcus didn’t play for England for 16 months from that final to the Iran game but he is right in the groove now and I would definitely start him against Senegal tomorrow.

When we played against Australia, Marcus didn’t actually have that good a good game but he had the knack of doing something special even if he was slightly off his game.

The more I trained with him the more I realised this kid had real ability.

He had a rawness and his attitude to playing and being in the England squad was that it didn’t faze him at all.

Whenever he got the ball he would attack and get at the full-back and he could finish with his right and left foot.

He was physically capable as well and could look after himself, while his pace was his super strength.

At Euro 2016 we were both in the squad and the more the tournament went on the more he came out of his shell.

He reminded me a lot of Danny Welbeck, who I was very close to.

Danny helped Marcus a lot, having had a similar background growing up in Manchester, coming through the academy, getting into the first team then breaking into the England side.

I thought he was more of a striker at first but he grew into a role on the wing, cutting in and making good runs in behind playing off Harry Kane.

As he has found though, sometimes players like him are easier to leave out.

“Is he a winger or a striker? Er … not sure, we’ll bring him on later as one or the other.”

Marcus is a great lad, a really nice guy. He’s not so much a joker, he’s very focused and driven.

As an Arsenal coach now I can see those who have that drive within themselves. They are normally the ones who go on to have a good career.

As the old saying goes, form is temporary, class is permanent and Marcus has class on and off the pitch.

This is an individual who inspired a nation. My kids were all talking about Marcus for helping children to get free school dinners.

For a person of his young age to take that on was amazing.

Some people gave him criticism for that and said to concentrate on football. But it was incredible and said a lot about him as a person.

He looks like he’s in a good place now and I’m so happy for him.

We won’t be complacent against Senegal — it’s not an easy game but it is better than facing the Netherlands which is what would have happened if we’d finished second.

They have a lot of Premier League experience but if we get it right we’ll dominate possession and cause them a lot of problems.

It will be interesting to see if they come out and press us because they’ve definitely got the legs to do that.

I’ve got a friend who was a masseur at Watford where Senegal winger Ismaila Sarr plays and he says he’s never seen anyone as quick as Sarr. He’s got a lot better technically too which is why a lot of Premier League teams like him.

He’s definitely one we’ll have to watch on the counter-attack.