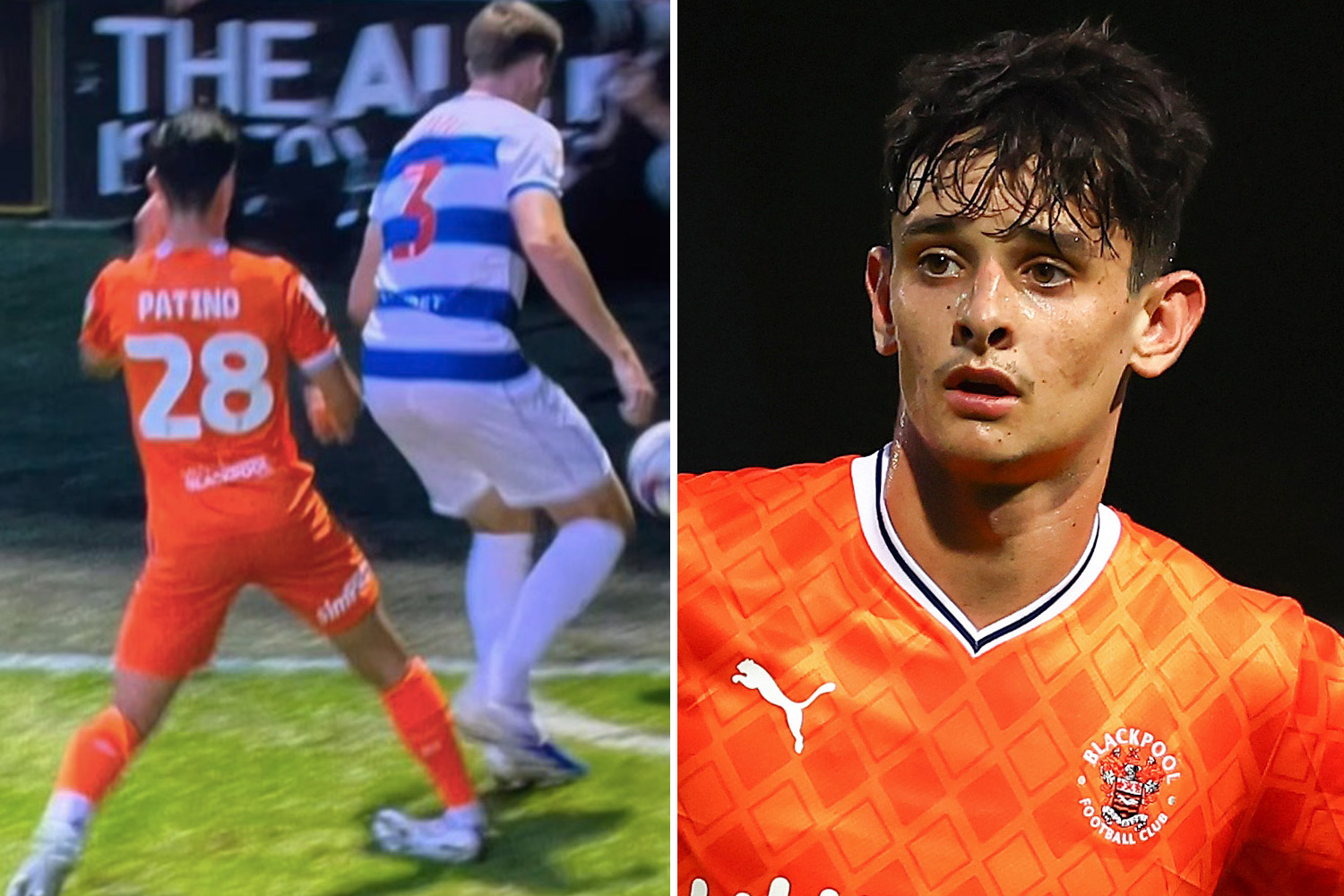 The 18-year-old midfielder twisted his ankle just 15 minutes into the game while attempting to challenge QPR defender Jimmy Dunne for the ball.

Despite the severity of the injury he continued to play on for another 30 minutes, but had to be substituted at half time in order to receive treatment.

To make matters worse for The Seasiders, Manchester City loanee Lewis Fiorini was forced off midway through the second half with a hamstring issue.

Blackpool went on to win the game 1-0, but manager Michael Appleton struggled to hide his concern when discussing the two injury blows.

He said: “It’s not great if I’m being honest. Obviously we’ll know the full extent over the next 72 hours I’d imagine. 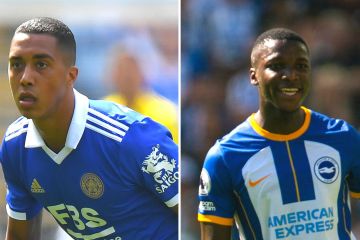 “Lewis (Fiorini) has definitely done his hamstring. How badly, we won’t know until it’s been scanned.

“Charlie (Patino), his ankle is quite badly swollen and it was badly swollen at half-time, so it’s something we’ve got to control and get the swelling down.

“Once we’re in a position where the swelling is under control we can go and get it scanned.”

Patino joined Blackpool on a season-long loan from Arsenal at the beginning of August.

He made an instant impact upon his arrival, with Blackpool fans already creating a chant for the young star.

Appleton has also been very impressed with the midfielder, who made his Championship debut in a 2-0 defeat to Stoke earlier this month.

After that game, the Blackpool boss said: “He takes yards off people sometimes with his ability to get away from people.

“I thought he was great. I thought he showed a calmness. He showed an old head on very, very young shoulders and I enjoyed watching him.

“I think the Blackpool fans over the coming season are going to enjoy watching him.”