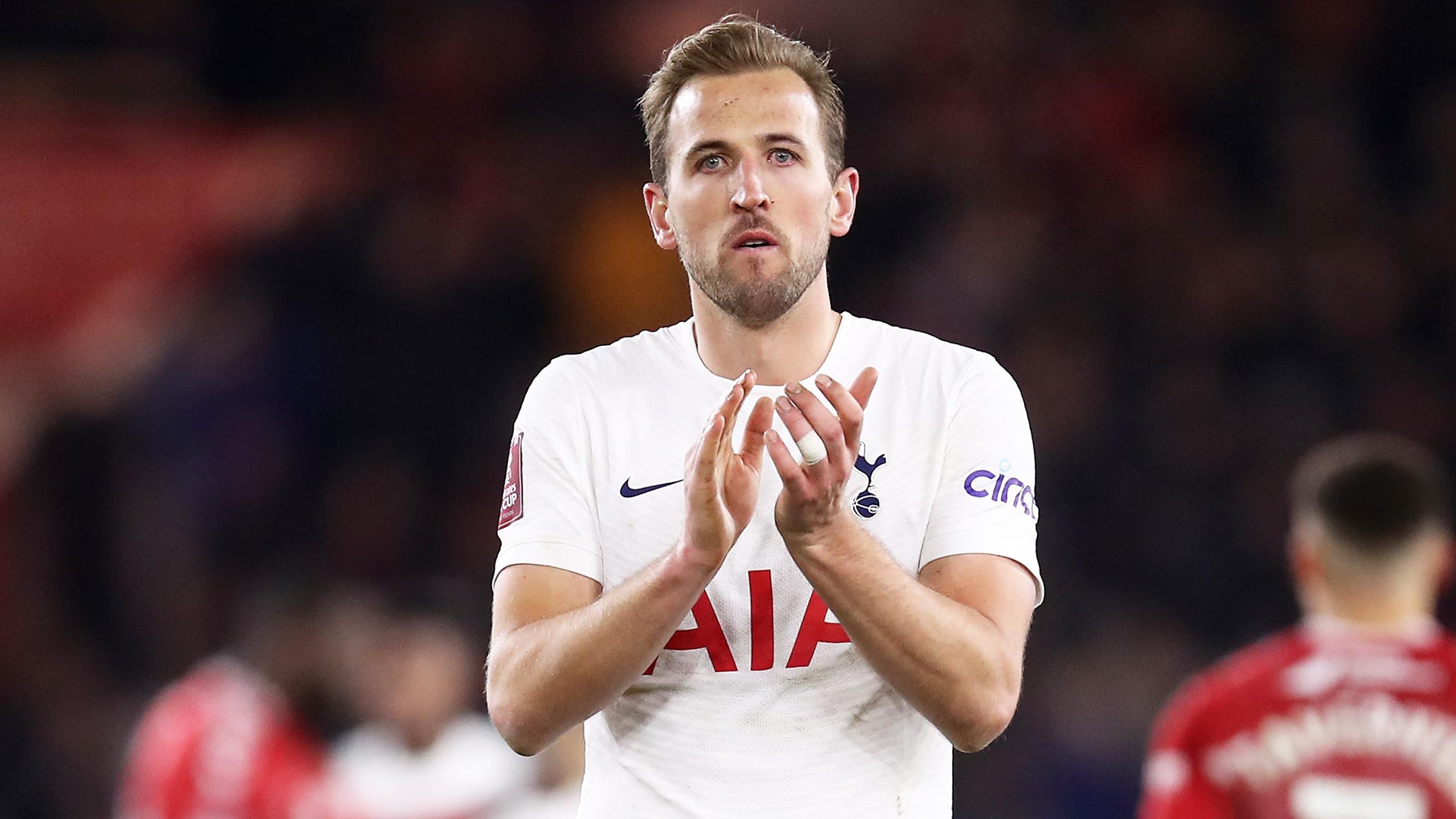 Harry Kane is reportedly a doubt for Tottenham’s final Premier League match due to illness, but suggestions of an outbreak at the club have been dismissed.

Spurs face relegated Norwich needing to just avoid defeat to secure a top-four spot and a place in next season’s Champions League at the expense of north London rivals Arsenal.

Even though Antonio Conte’s side are big favourites to get the result they require, fans were left worried as rumours circulated of a sickness outbreak.

Former Spurs striker Gary Lineker said on Twitter: “Hearing there’s a food poisoning outbreak at Spurs. No, I am not joking.”

In May 2006, Spurs’ top-four hopes were dashed as 10 players were ruled out of the club’s final match against West Ham after eating some bad lasagne.

They lost the game 2-1 and Arsenal took the final top-four spot.

The real diagnosis this time around may be far less severe, with reports suggesting Kane has been feeling unwell and will be assessed ahead of Sunday’s game.

According to football.london, there is no suggestion of an outbreak at the club and Kane trained with the rest of his team-mates on Thursday.

Conte said four players were affected by a “virus” that had caused stomach problems ahead of the game against Burnley last week.