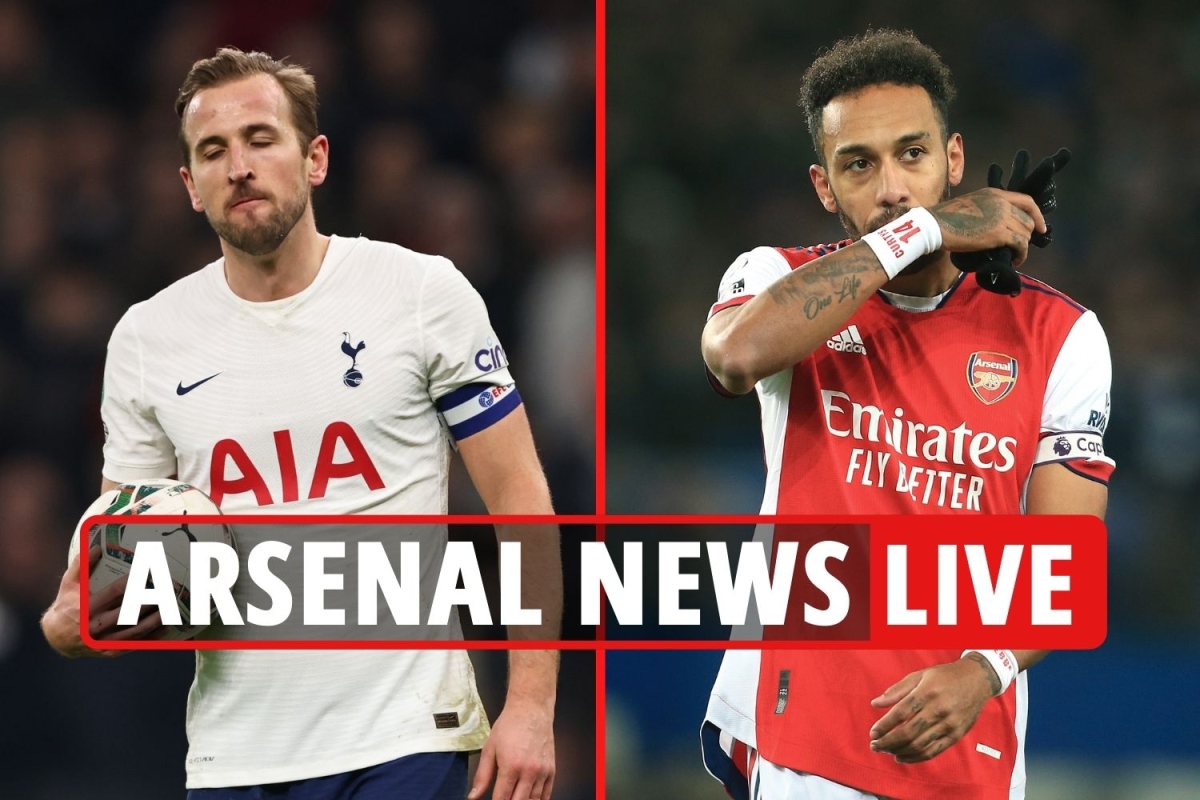 ARSENAL are ready to sign Juventus midfielder Arthur Melo on loan for the rest of the season to ease their midfield crisis, SunSport can exclusively reveal.

The Gunners are desperately short of options in the heart of midfield, especially after Thomas Partey and Mohamed Elneny left for AFCON duty.

Mikel Arteta is a big fan of the 25-year-old, and has been keeping tabs on him over the last few seasons.

Meanwhile the Gunners have requested the postponement of their match with Tottenham, leaving their North London rivals furious.

In other transfer news, the Gunners are set for a battle for the return of Aaron Ramsey, with Newcastle, Crystal Palace and Everton all interested in the Welsh midfielder.

And we’ve the very latest on the Gunners interest in both Youri Tielemens and Fiorentina’s Dusan Vlahovic.

JOIN SUN VEGAS: GET A FREE £10 BONUS WITH 100s OF GAMES TO PLAY AND NO DEPOSIT REQUIRED (Ts&Cs apply)