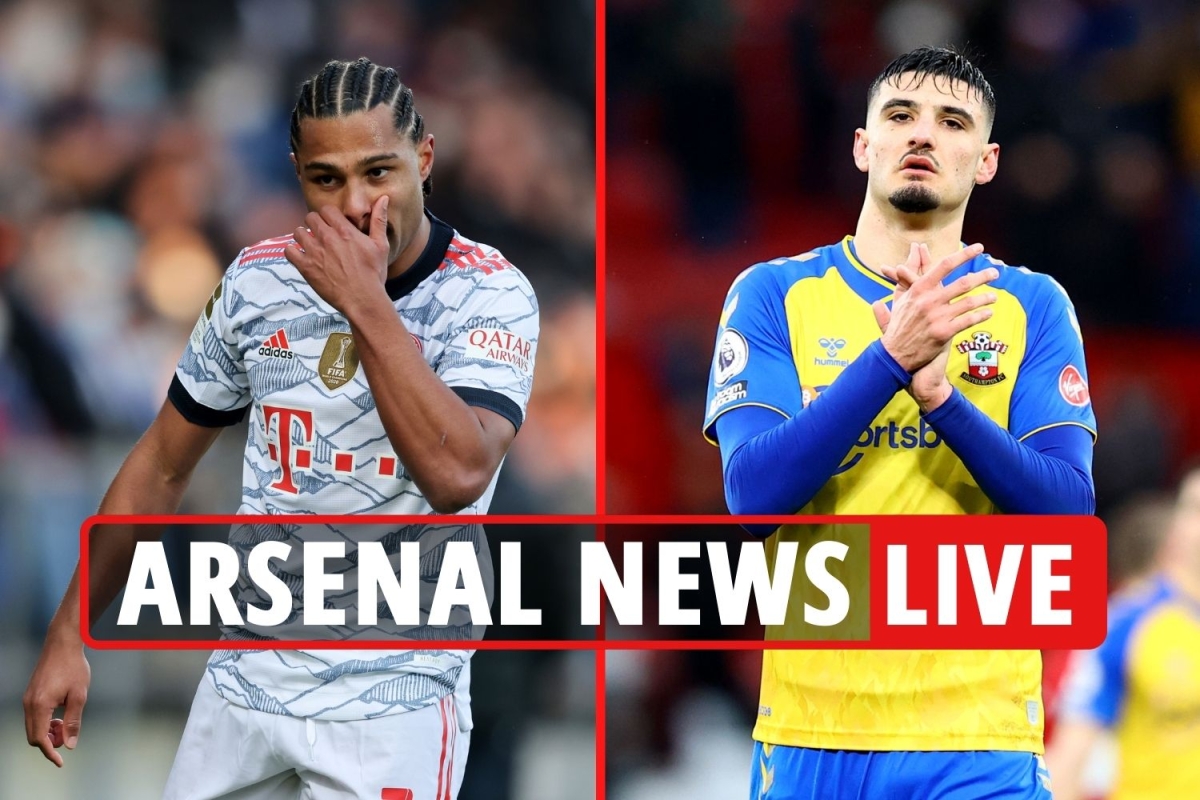 Man United are set to fight Arsenal for the signing of Alexander Isak, according to reports.

Ralf Rangnick confirmed his side will need to replace ageing duo Cristiano Ronaldo and Edinson Cavani.

And now the Daily Mail report the Red Devils will rival the Gunners in the race for Isak.

In other news, Roma are so keen on signing Arsenal star Granit Xhaka this summer that they’re reportedly willing to blow their entire transfer budget on the Swiss ace.

According to La Gazzetta, Jose Mourinho’s side eagerly want to add Xhaka’s steel to their midfield department.

Even if it means they won’t be able to buy anyone else in the summer transfer window.

He said: “Obviously our desire is to keep Bukayo as long as possible.

“He is part of our club, our DNA, he is growing, he is maturing. His importance in the team is unquestionable and we want to keep our best talent at the club.

“It is a conversation that we are going to have with the player, then with his agent, with his family – so everybody is on board.”

And finally, Arsenal target Youri Tielemens has opted NOT to sign a new deal with Leicester City.

“New deal bid has been turned down – current one expires in 2023.

“Of course, Youri will be professional, he’s focused on Leicester. Many top clubs want him for June.”