Gabriel Martinelli scored Arsenal’s opening goal as the Gunners beat West Ham United 2-0 on Wednesday, with Pierre-Emerick Aubameyang out of the squad after being stripped of the captaincy Gabriel Martinelli has given his verdict on the Arsenal captaincy saga after Pierre-Emerick Aubameyang was stripped of the armband this week.

Mikel Arteta ‘s decision to remove Aubameyang as skipper, after the Gunners striker once again breached disciplinary boundaries, has been a hotly debated topic.

The result sent the Brazilian’s team into the top four, but Martinelli was asked about the burning topic at the Emirates post-match and whether or not it was a distraction in the lead up to the game.

Join the debate! Who should be the next captain of Arsenal? Let us know your thoughts below.

“It’s up to Mikel and to the whole team who is going to be the captain.”

He added: “It was a very good game, we needed the win. It was so important for the team.

“We know the potential that we have. We are a young team but it was a great victory and I’m so happy.

“We knew it was going to be a very hard game but as I said we have a very good group, very good players and we won the game. We are so happy.”

Pre-match, Arteta addressed the decision to hand Alexandre Lacazette the armband on Wednesday after donning it during Saturday’s 3-0 win against Southampton.

“It’s just to give some continuity to what we did in the last game,” the Arsenal boss explained.

“It was Laca captain so we continue like this.”

He went on to say: “That’s the choice we made at the start of the season with the captaincy order we have in the squad and we’re going to maintain that.”

Quizzed on how long Aubameyang’s exclusion will last, Arteta remained coy by adding: “For now he’s not involved in the squad and I want to focus on the game today.”

Gunners legend Martin Keown had his say after hearing Arteta’s comments before the game, describing the decision to strip Aubameyang of the armband as “very bold.”

Aubameyang has been stripped of the captaincy
(

“Well it is one hour before what is a really important game,” Keown began. “I think he’s anxious to put him behind him.

“I do feel as if it was a very bold decision to pull the captaincy from Aubameyang. I do feel it could’ve been left until the end of the season because I just fear for Aubameyang and how we get him back onto the field because he’s going to be an important player at some point.

“You don’t have that sort of quality and just disappear from the group. That’s my biggest concern.

“Obviously there’s an appetite for change and he must be a serially offender in terms of the misdemeanors that have gone on off the field but over the years there have been captains who have offended far more than this with ill-discipline and kept the captaincy because they were leaders of men.

“They don’t feel, clearly, that he’s a true leader.” 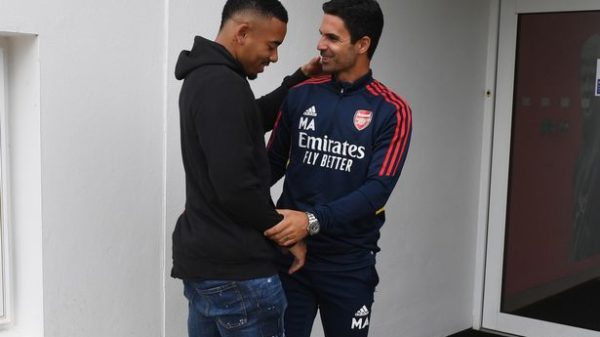 Gabriel Jesus has officially completed his £45million move to Arsenal and has told Mikel Arteta what position he wants to play in, having been... 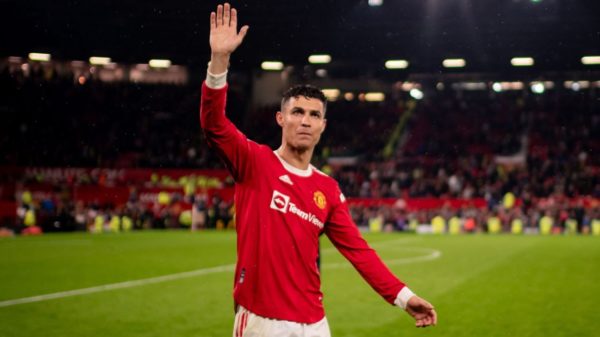 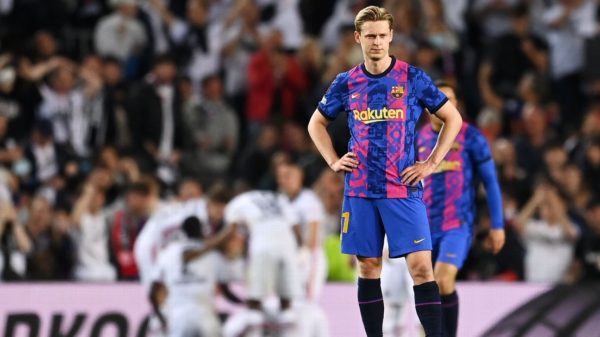 Frenkie de Jong’s future at Barcelona has been the subject of great interest this summer. Sources have told ESPN that Manchester United have agreed...