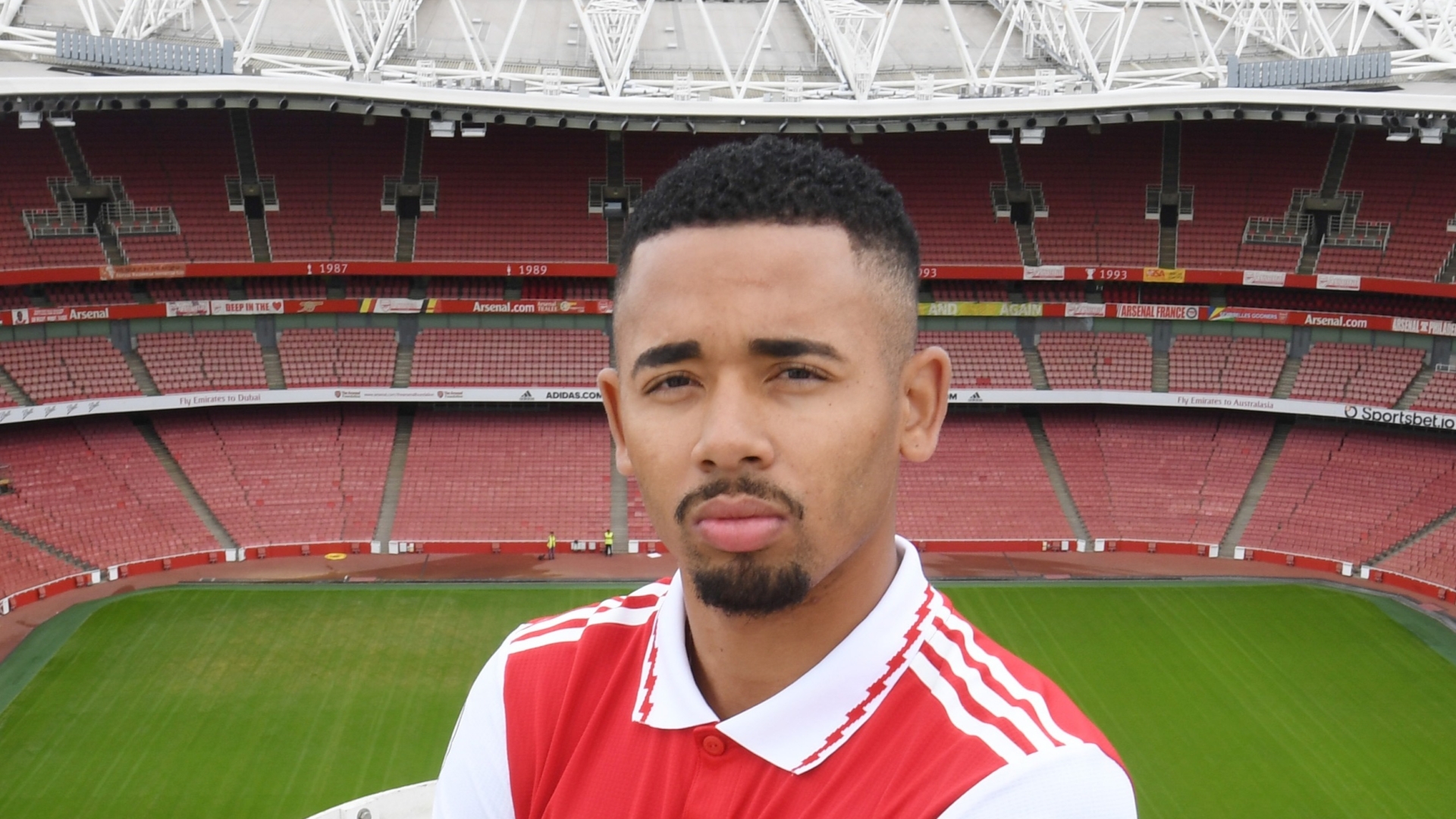 GABRIEL JESUS wants to “win everything” with Arsenal after his £45million transfer from Manchester City.

The Brazilian was part of a winning machine at City, earning four Premier League titles, four League Cups and an FA Cup during his five-and-a-half year spell at the Etihad.

Arsenal finished last season outside of the top four for a sixth consecutive year, but Jesus believes he can help them get back on track.

Speaking to Goal, he said: “First of all, [I need] to adapt. Adapt to the club, adapt with the players, the way they play and the way they are.

“After this, everything else will come naturally. This is football. Football is the same everywhere.

“Then at the end of the season I want to win something. Win trophies. Like everybody here at Arsenal. That is the only way to make myself a name in the history of this big club. 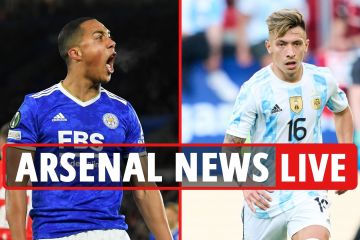 “It is a big club with a big project. When Edu explained to me what they want for the future, I was so excited to join Arsenal because I love the project. I want to win trophies. I want to win everything.”

Jesus then reiterated that it was his compatriot Edu, Arsenal’s technical director, that convinced him to sign.

He added: “In my life, I always liked projects. When Edu came to talk to me, I was so happy with the ideas of the club. The way they want to go, the things they want to do.

“There is a lot of talent here. Very good players. And young players. Like me, I’m still young. So everyone is together in this. Like a family. That is what I want.”

Jesus scored 95 goals in 233 appearances for City but found that his importance was about to wane following the arrivals of Erling Haaland and Julian Alvarez.

He is set to be joined out the door by Raheem Sterling, who is on the brink of a £45m move to Chelsea.

As for Arsenal, club chiefs are set to allow boss Mikel Arteta to add to the £83million that he has already spent on Jesus, Fabio Vieira, Marquinhos and Matt Turner this summer.

The Gunners are set to launch a £30m bid for Leicester star Youri Tielemans, although they are struggling to flog SEVEN first team stars surplus to requirements.

Arsenal would like to receive fees for the likes of Nicolas Pepe, Hector Bellerin, Lucas Torreira, Ainsley Maitland-Niles, Reiss Nelson, Pablo Mari and Bernd Leno – but have so far been unable to find suitors.