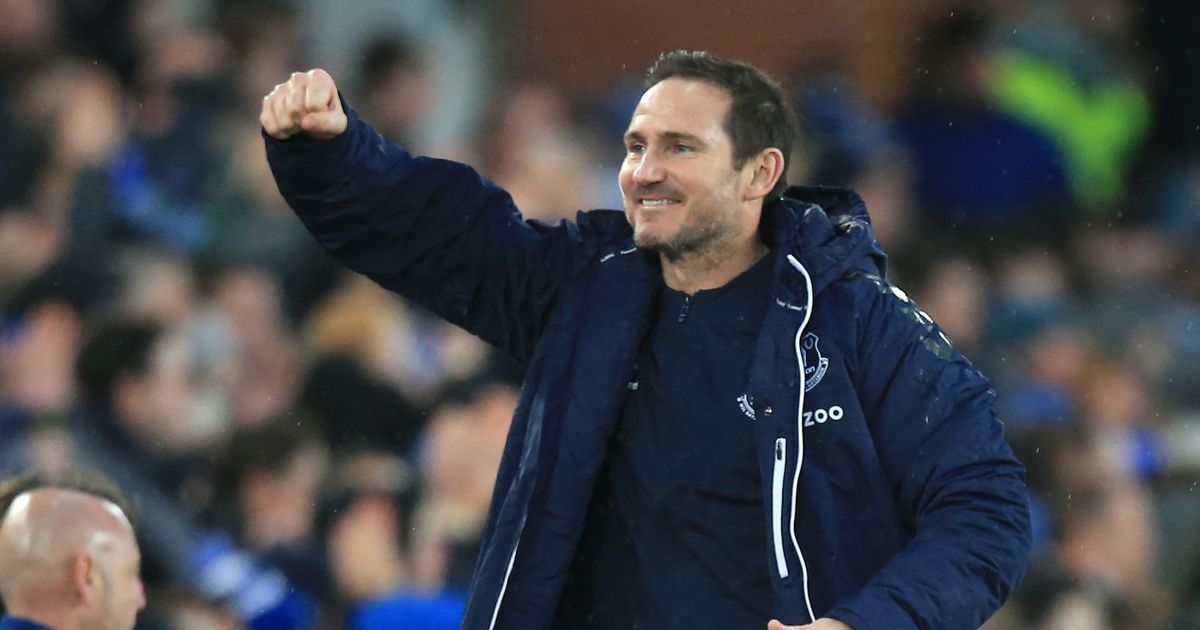 Frank Lampard has injected a new attitude into Everton’s players according to defender Mason Holgate who opened up on the mood at Goodison under Rafael Benitez.

Frank Lampard has instantly changed the attitude at Everton and Goodison life is already different compared to former boss Rafael Benitez according to defender Mason Holgate.

A pulsating 4-1 FA Cup win over Brentford in Lampard’s first game in charge was Everton’s first victory since they beat Hull in early January in the previous round.

Defender Holgate scored only his third goal for the club with a clever header as the Blues exploited a surprise weakness at set pieces in their opponents.

Holgate, 25, revealed the influence of new boss Lampard in transforming the feeling around the club since he was appointed on January 31.

“There is no hiding from the fact that the atmosphere hadn’t been great before,” Holgate said.

“There is definitely a feeling of a fresh start. It was from all aspects on the pitch to everyone.

“But everyone could feel this was a fresh start and the fans were brilliant all the way through.

“When Brentford scored, they could have been a bit nervy but they stayed behind us. I think that showed in what we did on the pitch.”

Holgate revealed the role that former Chelsea boss Lampard has played in lifting everyone at Everton out of the doldrums.

Lampard has been given a two-and-a-half-year contract at Gooodison having replaced Benitez, who was sacked in mid-January after just over six months in charge.

“He has come in with a lot of new ideas in his coaching and what he has been doing is really enjoyable,” Holgate said.

“We have gone out and showed the confidence and the quality that we have got and it is something that the boss said.”

Everton are languishing in 16th place in the Premier League after a difficult few months under Benitez.

The Toffees have not won in the competition since a 2-1 success over Arsenal at the start of December and Lampard has already acknowledged the club are in a relegation battle.

Everton head to Newcastle on Tuesday before they welcome Leeds United to Goodison next Saturday as they bid to take points off two rivals also scraping to beat the drop.

Holgate revealed Lampard has told Everton’s players to have faith in their abilities as they face back-to-back crunch games.

“He told us he believed in the quality of the squad and we showed we have got that in us,” Holgate added.

“But we have got to keep working on what we are going to do.”

Brentford boss Thomas Frank, meanwhile, was hilariously blunt in pinpointing where his side went wrong in crashing out of the FA Cup on Merseyside.

Everton substitute Yerry Mina gave Lampard the perfect start from another set piece, with Richarlison and another sub Andros Townsend adding a couple of fine strikes to give the scoreline a gloss it deserved.

“We are normally better than most teams…but today we looked s**t on set pieces,” Frank said.