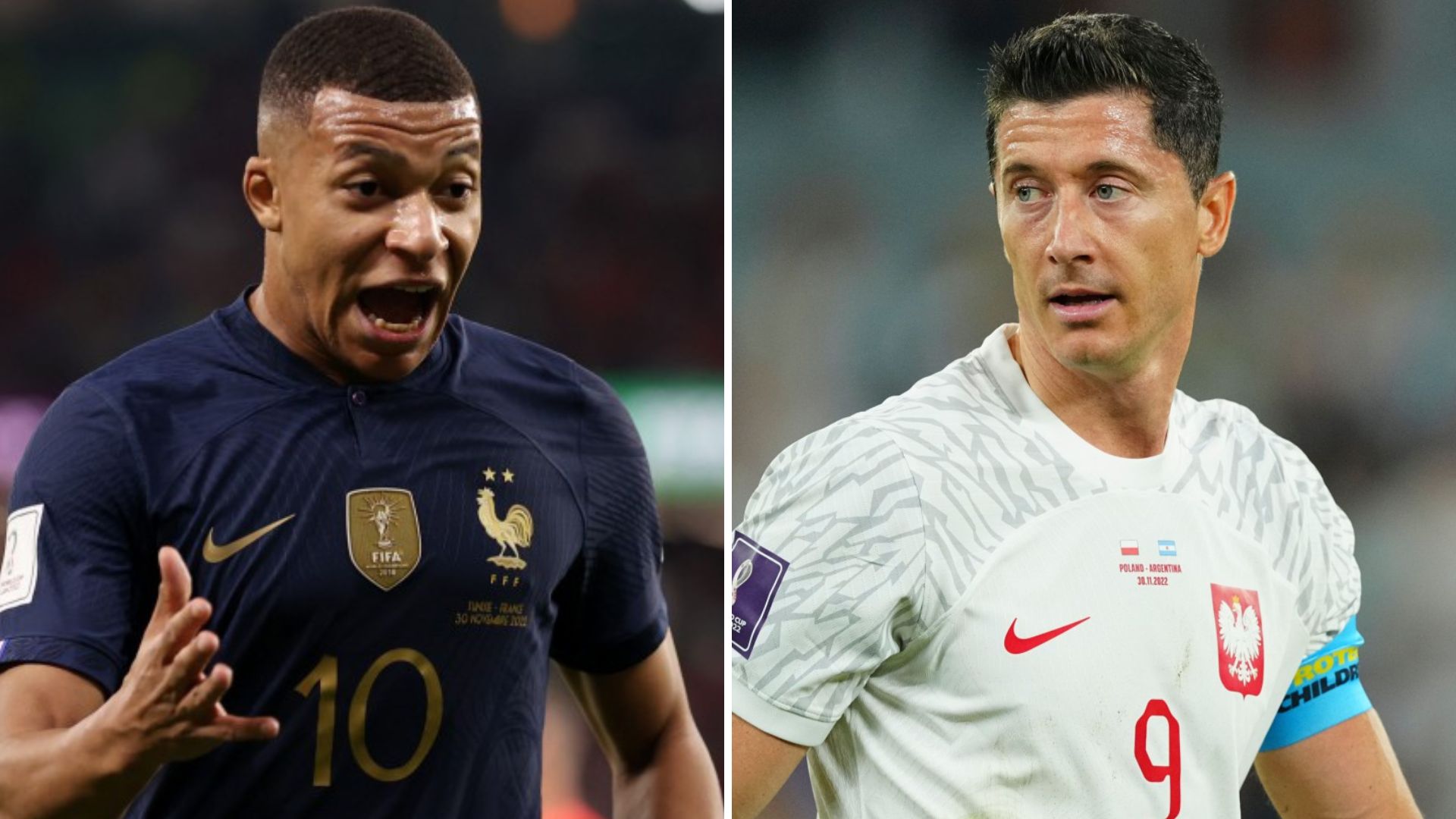 FRANCE will be looking to make it to the World Cup quarter-finals as they take on Poland today in Qatar.

Kylian Mbappe and Co have been on fire so far but lost their last group game against Tunisia, having played their second string.

Poland got out of their group by the tightest of margins, usurping Mexico to qualify on yellow cards alone.

Follow all the action from Qatar with our live blog below… 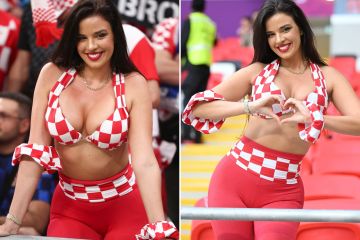 How did they get there?

A 4-1 annihilation of Australia started France in good stead as they carried their form on to their second game with Denmark who, despite putting up more of a fight, still came out second best, gifting France qualification after two games.

It was the unlikely roadblock of Tunisia who halted the French team after a contentious VAR decision saw Antoine Griezmann’s equaliser ruled out.

Poland squeezed through their group by the skin of their teeth on goal difference after amounting four points through a 0-0 draw with Mexico as well as a 2-0 victory against Saudi Arabia.

Their final game of the Group C had them lose to table toppers Argentina, clinging on to second place by a single goal.

France are still without Bayern Munich defender Lucas Hernandez who was taken off thirteen minutes into the opener with Australia after rupturing his anterior cruciate ligament.

Ballon d’Or winner Karim Benzema will also not be available for selection after suffering a thigh injury in training before the competition kicked off.

Deschamps has a fully fit squad otherwise but will make significant changes after resting many crucial player such as Hugo Lloris, Olivier Giroud and Kylian Mbappe.

Poland have all players available for selection and are expected to make minimal changes to the squad other than a potential reintroduction to Napoli forward Arkadiusz Milik.

Who will be the star men?

The poster boy of French football, Kylian Mbappe, will look to reinvigorate the French side as he remains in the mix for the golden boot.

Young midfielders Eduardo Camavinga and Aurelien Tchouameni could also play a huge part in the game as they look to introduce themselves on to the international stage.

After finally scoring his first World Cup goal, Robert Lewandowski looks to add onto his tally in hopes for an upset against the reigning champions.

When is France vs Poland?

What TV channel is it on and can it be live streamed?

Can I watch it for free?

YES! Fans in the UK can watch France’s match against Poland for FREE as long as you have a valid TV license.