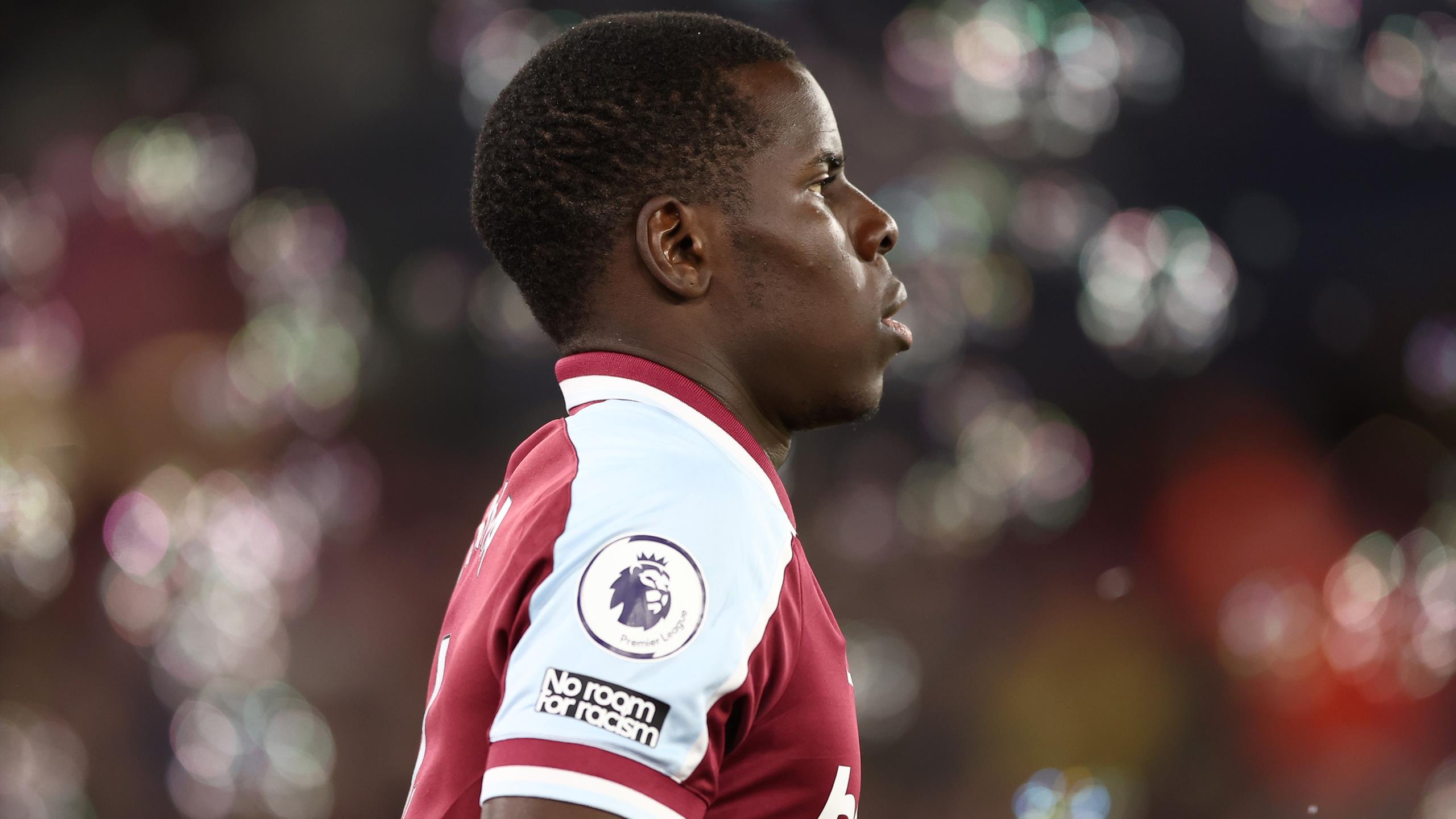 Moyes and the moral vacuum

Early on Tuesday, West Ham said the club “unreservedly condemns the actions” of cat-kicker Kurt Zouma and added they are “dealing with the matter internally” and “in no way condone cruelty towards animals”.

Later in the day Zouma – “deeply sorry” for this recorded and supposed “isolated incident” – started for West Ham against Watford, with manager David Moyes offering a wretched excuse for fielding the centre-back.

“No,” Moyes replied, when asked if the video of Zouma kicking a cat had an impact on his selection decision. “Because he is one of our better players. It’s certainly ongoing, the club are dealing with it, that is a separate matter.”

The fact Zouma was not dropped because he is one of their “better players” is morally reprehensible.

The response suggested Moyes could easily have omitted a fringe player from the matchday squad, or even demoted a regular starter to the bench, but an ‘indispensable’? They’re clearly exactly that. Moyes wanted Zouma to play, deeming the defender too good to leave out, and ultimately opted for the route of claiming an investigation from his own club into his own player is actually a “separate matter”.

He has weighed up the severity of the matter against the importance of the player. That is a dangerous precedent. At what point, or for what sick act, would make Moyes think otherwise? Or how far down the pecking order do you have to be at West Ham to kick a cat and get dropped?

Moyes has made his bed. Sadly, it’s one other Premier League managers would probably lie in as well given the pressures of the Premier League, but it sets a terrible example – not just for youngsters – but for anyone watching the game.

Moyes even doubled down after the win over Watford. “Yes, he will [remain available],” the West Ham boss added. “The club will sort the rest of it out. I’ll look after the football side.”

And then the line which perhaps sums it all up. Football one, morals nil. “I am a big animal lover but my job tonight was to pick a team to win for West Ham,” he said.

Yes, of course that’s his job, but doing so with moral fibre should be a prerequisite.

The table is a mess, but dropping points at bottom club Burnley is always going to have repercussions.

The night that could have belonged to Paul Pogba after scoring in his first league match since October, ended up with Ralf Rangnick addressing two dropped points for Manchester United and two “soft” decisions which prevented them from going out of sight before Jay Rodriguez’s leveller.

“We scored three goals!” Rangnick said afterwards. “That is different to Friday. The second one that was disallowed, the linesman flagged foul but 10 seconds after that incident. This was a very soft decision I must say.

“We scored three goals in the first half so I couldn’t blame the team for not having a killer instinct in the first half. In the end it was also a little question of luck. One point for a performance like this is just not enough.”

One point sees United drop to fifth, but we really are looking at a north London ding-dong for fourth at this rate, while Wolves will believe they can trouble Arsenal and Tottenham too.

Once teams play catch-up, Manchester United could quite realistically find themselves scrapping for sixth, or even seventh, and only a marked improvement will see them claim a Champions League spot. Unless, of course, they win the damn thing.

Welcome to the relegation scrap, Everton

We’ll say it again. The table is a mess, but at the bottom it is tight and could get tighter. Frank Lampard was hired to lift Everton away from trouble, but his first Premier League match in charge did not exactly go to plan, with Newcastle creeping up behind them and moving out of the bottom three.

Suddenly you’re wondering who on earth will actually go down. Burnley have the trump cards of two more games in hand, while Norwich and Newcastle have enjoyed back-to-back wins to give themselves lifelines.

Make no mistake, they’re in the relegation scrap now.

Roo’s got some explaining to do, with the FA looking to speak to Wayne Rooney after he revealed he had the intention of hurting someone when Manchester United played Chelsea back in 2006.

The former United striker told the Mail on Sunday he changed his studs to “long mental ones”, with John Terry eventually leaving the stadium on crutches after his England team-mate put a “hole in his foot”.

JT saw the funny side earlier this week, but the FA want answers.

Newcastle fans can look back and laugh, now. Perhaps the greatest live update from a match this season, or ever.

You want more action? Then get watching the Winter Olympics on discovery+ as well.