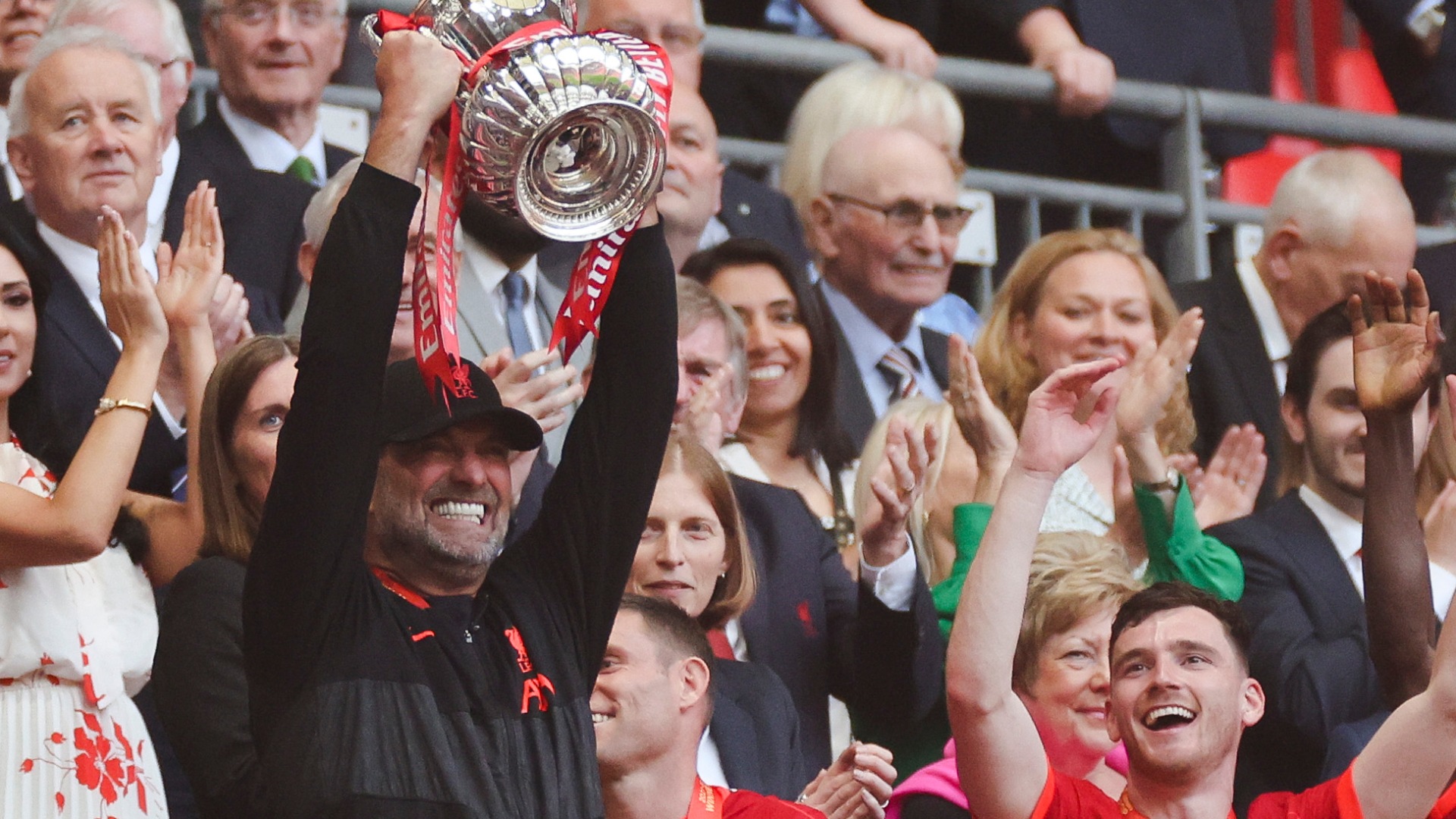 And Manchester United will take on Everton at Old Trafford in another all-Premier League showdown after they were drawn together.

BBC’s cameras headed to the Anfield home of holders Liverpool to pull out the ties tonight for one of the most beloved dates in English football.

Clubs from the Premier League and Championship join the competition at this stage as the heavyweights meet the minnows.

And this year’s FA Cup third round draw has the potential for even more giantkillings.

Former FA Cup winners Rachel Brown-Finnis and Mark Wright pulled out the ties – and they did not disappoint. 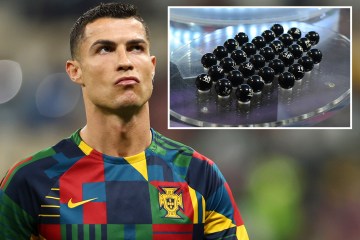 None more so than League One Oxford United, who landed a plum home tie with Premier League leaders Arsenal.

Liverpool were handed a home tie with Wolves to begin their defence of the trophy.

National League Boreham Wood, the lowest team in the draw, knocked out Joey Barton’s Bristol Rovers at the weekend.

But they will have to get past Accrington Stanley from League One to try and get another shot at landing a big boy.

However, National League Dagenham & Redbridge could be hosting Prem opposition in Leicester City if they can overcome Gillingham in their second round replay.

The FA Cup third round proper will take place across the weekend of Saturday 7 January, with winning clubs collecting £105,000 from the competition prize fund.

Here is the FA Cup third round draw in full: