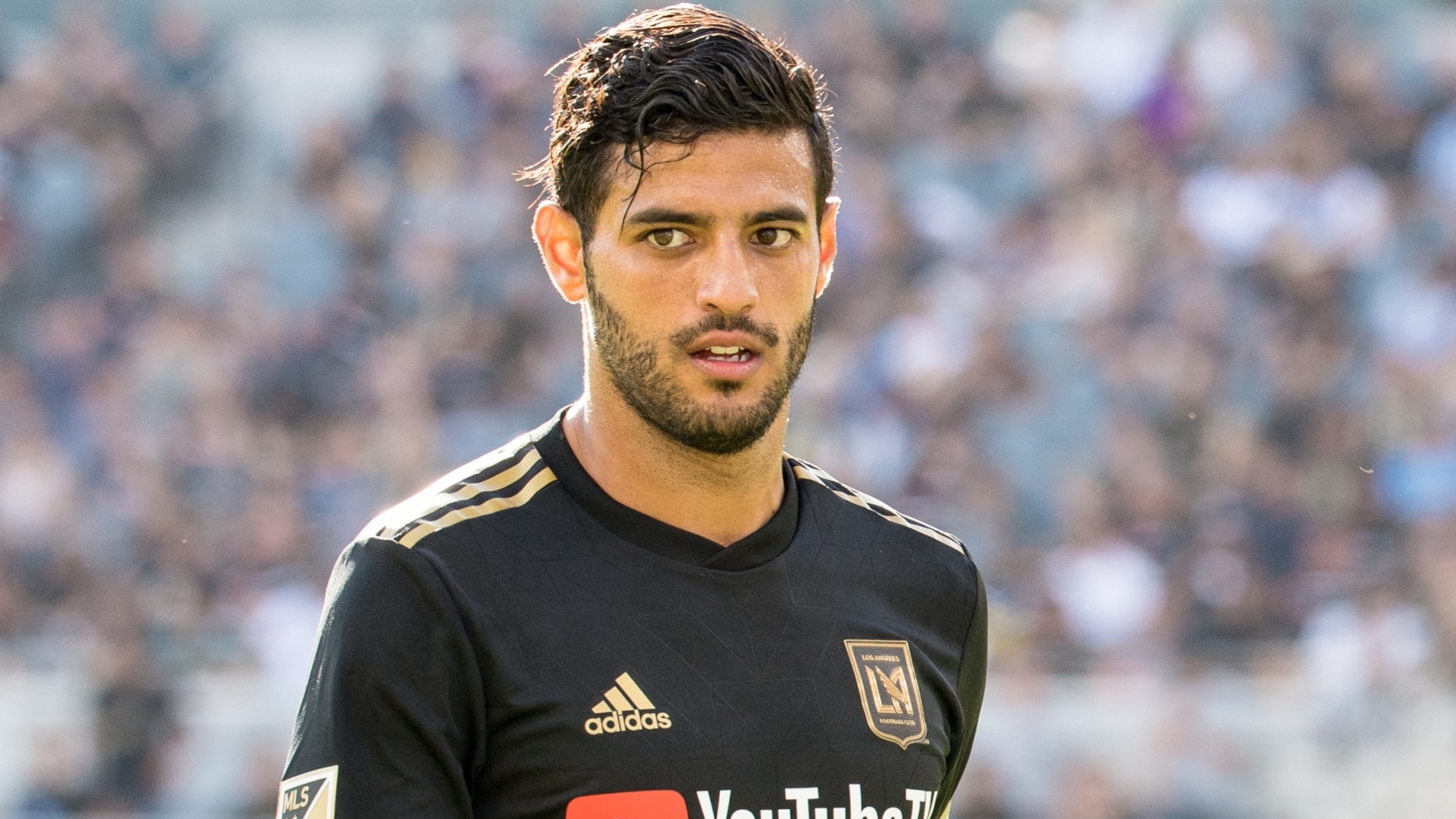 He is also reportedly one of the club’s three designated players, which means they can pay him above the salary cap.

There were rumours that LAFC were going to lose the Mexican after he said in an interview a few weeks ago: “I’m open to be here but I’m also open to leave and find another place. Football is like that.”

However, perhaps he has been convinced to stay thanks to LAFC’s fantastic transfer window.

They have confirmed the signing of Gareth Bale in a shock move after the Welshman snubbed a move to hometown club Cardiff. 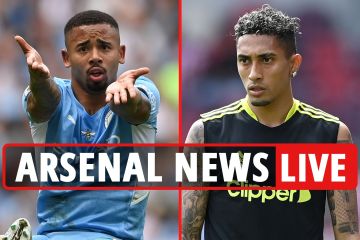 The 33-year-old former Real Madrid star is the MLS club’s second marquee signing of the summer after also bringing in Giorgio Chiellini.

The Italian legend, 37, will move to Los Angeles after his deal at the centre back’s contract at Juventus expired.

Their new signings should only strengthen their grip on top spot in Western Conference.

LAFC are forming a team full of stars and Vela is already a MLS hero having played for the club 116 times scoring 73 goals and registering a further 33 assists.

He won the MLS golden boot and league’s player of the year award in 2019.

That was the same year the club won the Supporters’ Shield, the trophy given to the team who tops the league before the play-offs begin.

Prior to Vela’s successful move to the MLS he played 64 times for Arsenal netting on 11 occasions after signing for the club when he was just 16-years-old.

He went onto play for West Brom followed by Real Sociedad for seven seasons.

Vela has also racked up 72 caps for Mexico winning two CONCACAF Gold Cups in the process.